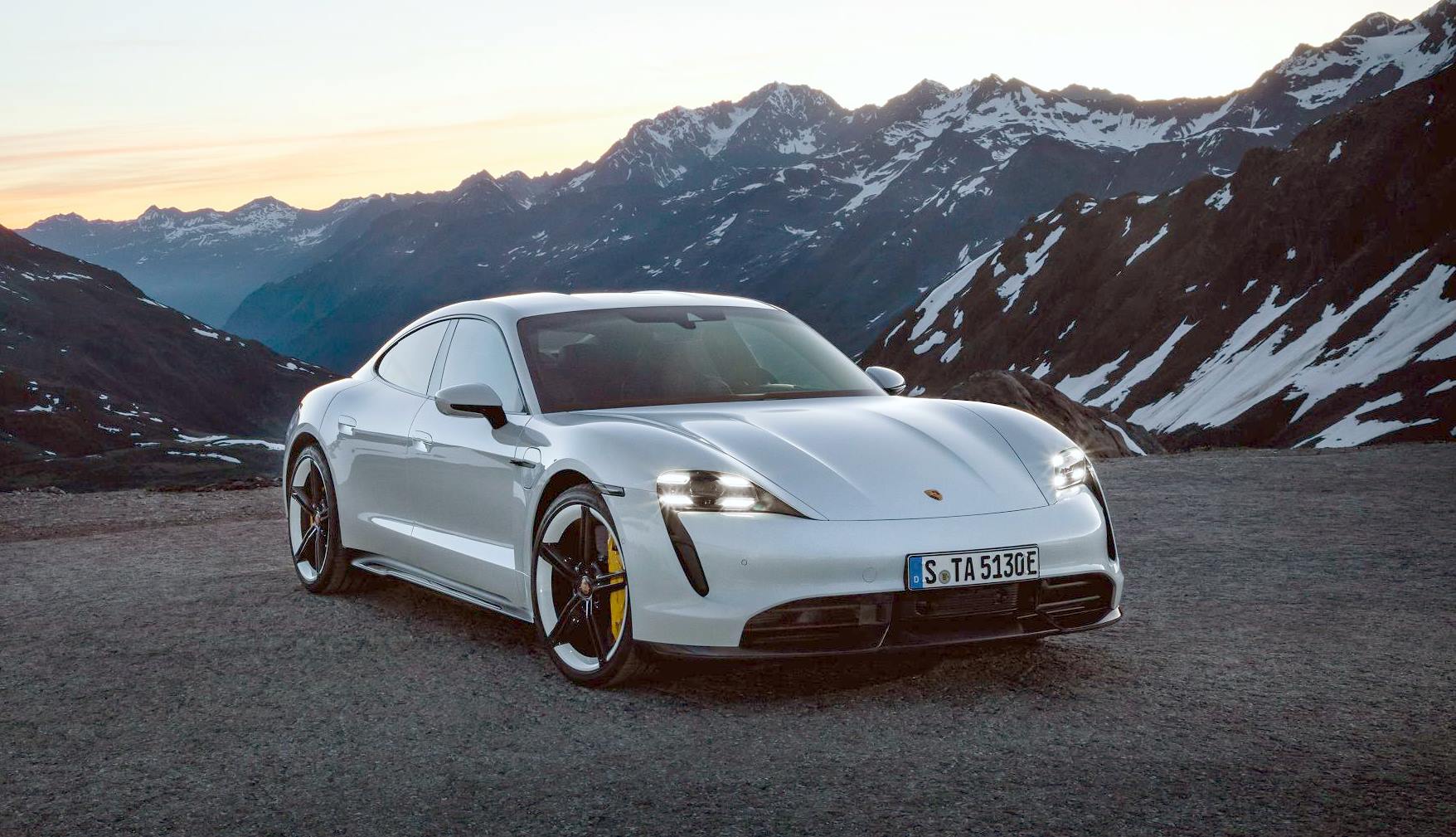 Why The Model S?

The people taking the survey were asked to list the top 3 reasons they chose one car over the other. 41% of those favoring the Model S said they were swayed by Tesla’s reputation while 34% said the performance of the Model S was important to them. But they couldn’t agree on the third reason.

In the end, when all the response were tabulated, four factors were mentioned by 24% of the survey respondents — efficiency, exterior styling, trust in Tesla’s ability to build an EV, and the Tesla Supercharger network.

When asked the same question, Porsche fans were clear. 58% cited Porsche’s brand reputation. 46% said the performance of the Taycan was the key, and 37% said they preferred the Taycan’s exterior styling.

What the survey also reveals is that the Tesla Supercharger network is one of the company’s most powerful marketing tools. As David Undercoffler points out in Forbes, “No other automaker has anything comparable to this system of charging stations spread out across the U.S. at the moment. Clearly, the very existence of it goes a long way in easing range anxiety in consumers.” (We’ve written about that at length for years, and we actually reported on the importance of Superchargers based on our own research back in 2015. As we found in a survey of 1,138 potential EV buyers, “65% [were] significantly or MUCH more attracted to an EV that [could] use Tesla’s Supercharger network or a theoretical comparatively fast network. Only 10.5% of respondents [didn’t] really care about having access to such a network.”)

Porsche is pushing  back with its own fast charging network, which in the US will be administered by Electrify America. In theory, every Porsche dealer in America will have a special high-speed charger capable of giving any Taycan — which operates on an 800 volt charging platform — a 60 mile range boost in a lightning fast 4 minutes, or an 80% charge in 20 minutes. Electrify America is constructing 300 ultra-high-speed chargers along major highways in 42 states and in 17 urban areas. But if you are traveling from Ypsilanti to Yerba Buena, you may have to go far outside your normal route to find a Porsche dealer or an Electrify America charging location. The Tesla Supercharger network boasts at least 667 Supercharger locations in the United States right now, with more on the way continuously.

Clearly, Tesla has eliminated range anxiety fears for its owners. That leads buyers to feel comfortable buying an electric car from Tesla, and makes owners comfortable selling Teslas to others (friends, family, coworkers). “Porsche — like any brand challenging Tesla on the EV front — has its work cut out for it when it comes to charging infrastructure,” says Autolist analyst Chase Disher. “Even as the luxe EV market heats up in the near future, Tesla’s Supercharging network will continue to be a huge advantage.” Porsche will have to go fast to catch up with Tesla’s massive lead.

The Autolist survey revealed some surprising findings. Most of us assume that range and fast charging are high on the list of requirements for EV shoppers. Yet neither were listed by survey respondents as high priority items. Similarly, whether the cars were sold directly by the manufacturer or by a dealer was not a concern. Even Tesla’s ability to update its cars wirelessly over the internet was not a significant factor for most people who expressed a preference for the Model S over the Taycan.

Clearly, the power of the Tesla and Porsche brands cannot be overstated. It’s not like the Taycan is going to steal significant sales from Tesla so much as it will expand the pool of potential EV owners. Some will prefer the Tesla; others will prefer the Porsche. Different strokes for different folks. The world of EVs is a long way from saturation and there is still plenty of room for any manufacturer that can design and build a compelling electric car.