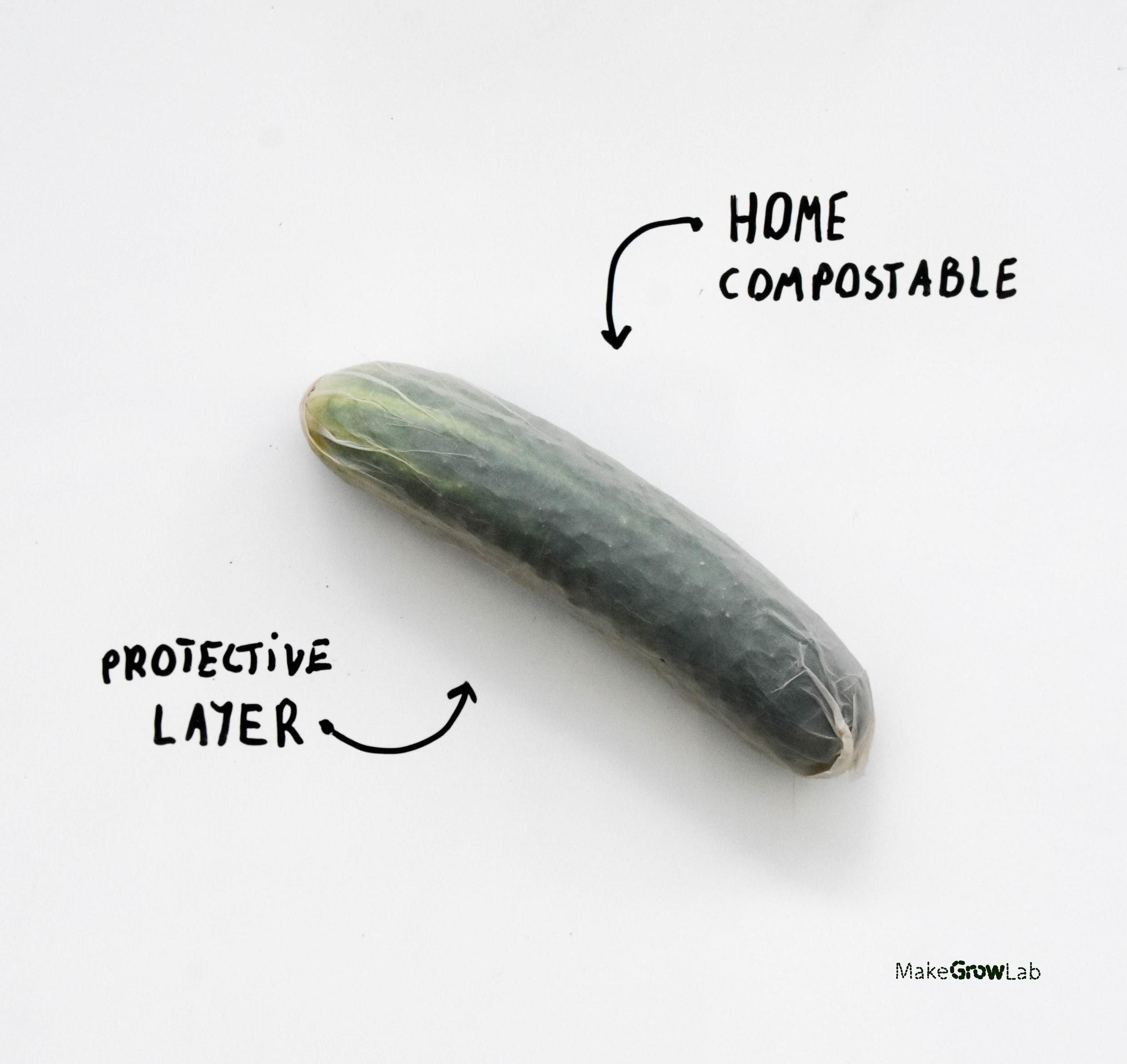 If you’ve ever made kombucha, you’re familiar with the process of using a culture of bacteria and yeast to ferment tea. That culture is called a “scoby” and the process has inspired designer Roza Janusz to look at the ways that natural bio-waste can be used to replace traditional packaging materials such as plastic and leather.

All photos courtesy of MakeGrowLab

MakeGrowLab’s SCOBY Packaging is home-compostable, has a shelf life of 2 years, an oxygen barrier and a microbial barrier, is insoluble in water and impermeable to water, and is 100% free from plastic and microplastic, not to mention being edible!  From bags to bowls, the material can be used for all kinds of packaging and wrapping that might normally be done with plastic. The SCOBY project began with the early work of Polish designer and MakeGrowLab co-founder Roza Janusz. With her work, she wanted to answer the question: “What if we could grow materials instead of making them and at the end of their cycle, use it as fertilizer which would then be used to continue the cycle of a biological production system?” Roza experimented with agricultural waste, using the kombucha process to grow the SCOBY material. In order to refine the end-product of the SCOBY, which wasn’t quite ready to be used as packaging and textile, Roza teamed up with Josh Brito to form the MakeGrowLab. Josh and Roza are currently in the middle of patenting the SCOBY Packaging material and process, with plans to move to a new facility by the end of the year. “Here we are currently conducting several tests to make sure we can deliver the best material to the world,” Josh told CleanTechnica in an email. “Without a large production facility, this material can be more expensive than plastic. For this reason and the high demand, we will be opening up a facility at the end of the year.” We’ll just have to be patient a little bit longer before we can give SCOBY a try. Cost is one of the main obstacles for most startups and companies seeking to disrupt the stronghold of traditional plastic. Generally, biodegradable plastics cost more to make than PET plastic, and it will take a while for the demand to be high enough to make them competitive. Finding an affordable and effective biodegradable plastic to take on the status quo is an important part of the solution to the planet’s plastic litter problems. Don't want to miss a cleantech story? Sign up for daily news updates from CleanTechnica on email. Or follow us on Google News! Have a tip for CleanTechnica, want to advertise, or want to suggest a guest for our CleanTech Talk podcast? Contact us here.
In this article:biodegradable, bioplastics, food, MakeGrowLab, packaging, plastics