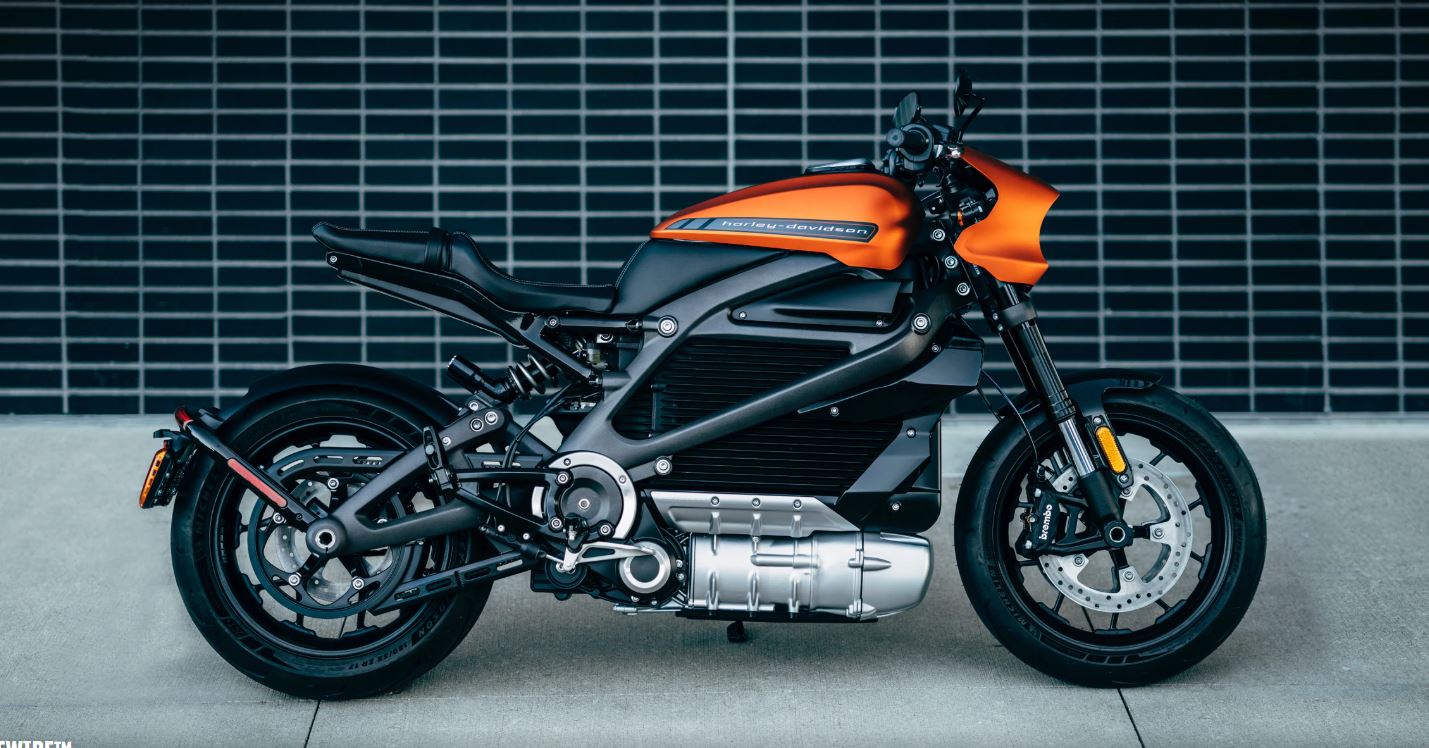 Harley Davidson has a problem. Sales of its iconic motorcycles in the US are sagging. 50 years after Easy Rider made “the hog” from Milwaukee the ultimate protest symbol, the Wild Bunch has turned into the Mild Bunch. They assemble on weekends to rumble along America’s highways and byways slightly below the posted speed limit in a procession that is more a tribute to flatulence than freedom of expression. 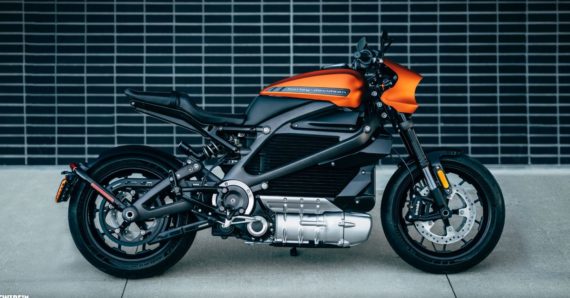 Will an electric motorcycle make Harley Davidson great again? Five years in the making, its LiveWire electric bike will begin production soon, and you can reserve one online today. Prices start at $29,799.  For that, a buyer gets a bike that screams to 60 mph in 3 seconds, powered by an electric motor with torque that never quits. Stated range is 146 miles in the city. The laws of aerodynamics being what they are — wind resistance increases by a factor of 4 when speed doubles — the combined city/highway range is more like 95 miles. At steady highway cruising speeds, it will be even less.

The first thing alert readers will notice about the LiveWire is that is looks nothing like the traditional bikes the company has been producing for generations. More sport bike than cruiser, it clearly isn’t meant to appeal to regular Harley riders. It will appeal to canyon racers with an affection for modern technology, however. Using the Harley App, owners can monitor the status of their machines from afar and get an alert if anyone disturbs its repose while parked. A thoroughly modern digital display incorporates needed information as well as navigation assistance.

We reached out to Harley Davidson, and they told us the bike comes with a 15.5 kWh battery pack, and that it can be recharged by a DC fast charge to 80% capacity in 40 minutes or to full capacity in an hour. Charge tapering begins at 80%, and based on their numbers, we estimate the bike can take about 18 kW maximum from a CCS station, such as those offered by Electrify America. Charging from a standard household outlet is an overnight process.

Technology abounds on this machine. Here’s what the company has to say on its website: “The LiveWire™ model is equipped with Reflex™ Defensive Rider Systems . The separate functions of RDRS work together to give the rider more confidence and control in less-than-ideal situations. The Reflex™ Defensive Rider Systems manage cornering-enhanced Anti-lock Braking System, Traction Control System, and Drag-Torque Slip Control System by modulating torque available at the rear wheel. It combines electronic controls and hydraulics where required, utilizing the latest six-axis inertial measurement unit and ABS sensor technology.”

The LiveWire comes with four pre-programmed modes: sport, road, range, and rain, along with three ride modes the rider can customize. It’s forged aluminum frame provides high torsional strength with minimal weight. The front and rear suspension components are sourced from Showa, and have a range of settings that allow the rider to dial in just the amount of performance or comfort desired.

Harley had a small fleet of pre-production LiveWires on hand at last weekend’s Formula E race in Brooklyn. The Verge contributor Sean O’Kane rode one and pronounced it fit, fast, and competent if a little too high performance for his tastes (Your tastes may vary. See dealer for details.). It’s sleeker and more refined than the prototype Harley introduced 5 years ago when it started developing the LiveWire, he says.

“Curiously, the LiveWire branding is practically nonexistent. I could see people who aren’t familiar with motorcycles easily mistaking it for a traditional bike,” O’Kane adds. And that’s the point, presumably. This bike seeks to bring new riders into the Harley Davidson fold to offset the the fact that Harley buyers today are almost as old as Buick owners. The company desperately needs to reach a younger audience, one that is not smitten with the “potato-potato” sound of a classic V twin engine, whose basic layout was defined nearly a century ago.

$30,000 is a lot to spend for a motorcycle, even one as thoroughly modern and up to date as the LiveWire. Will it be a sales hit, or an embarrassing afterthought like the still-born Harley V-Rod? “We’ll see,” said the Zen master just before re-reading Zen And The Art Of Motorcycle Maintenance for the third time.