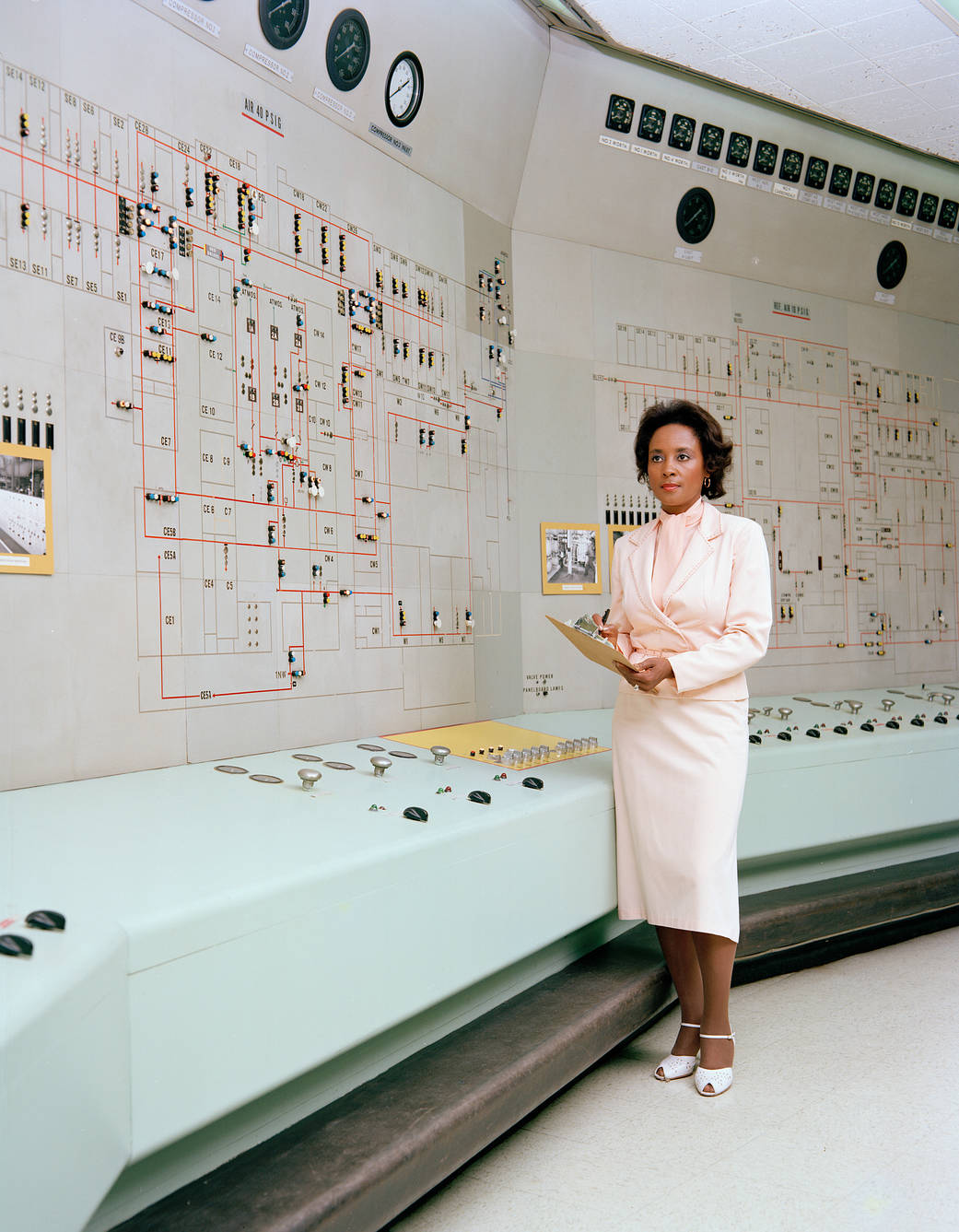 Annie Easley started out studying pharmacy at Xavier University in New Orleans, but when she married and moved to Cleveland, she discovered the university there had just closed its pharmacy program, and started looking for a different career. When an article in a Cleveland newspaper about twin sisters who worked as ‘human computers’ at the then-NACA caught her eye, she applied there, was hired and the rest is history.

Annie Easley began her career in 1955, when NASA (National Aeronautics and Space Administration) was still called NACA (for National Advisory Committee for Aeronautics). When she was hired, she was one of only four African-American employees at the Lab, and her job was to perform complex mathematical calculations by hand. In a career that would span 34 years, Annie Easley contributed to numerous programs as a computer scientist, inspired many through her participation in outreach programs, and broke down barriers for women and people of color in science, technology, engineering, and mathematics (STEM).

When human computers were replaced by machines, Easley evolved along with the technology. She became an adept computer programmer to support a number of NASA’s programs and she developed and implemented code used in researching energy-conversion systems, analyzing alternative power technology — including the battery technology that was used for early hybrid vehicles, as well as for the Centaur upper-stage rocket. That’s right, this is real rocket-science. Centaur has been invaluable to NASA since its creation, first allowing the US to catch up to the Soviet Union during the space race, and eventually propelling spacecrafts to land on the moon and fly by other planets in the solar system.

In a 2001 interview with Sandra Johnson, Easley said that she had never set out to be a pioneer. “I just have my own attitude. I’m out here to get the job done, and I knew I had the ability to do it, and that’s where my focus was.” Easley also talks about the discrimination she experienced in her career; she was once cut out of a picture that had been put on display to show the work of her and her team. “My head is not in the sand,” she explains in the interview. “But my thing is, if I can’t work with you, I will work around you. I was not about to be [so] discouraged that I’d walk away.”

Have a tip for CleanTechnica, want to advertise, or want to suggest a guest for our CleanTech Talk podcast? Contact us here.
In this article:Annie Easley, computers, human computers, NACA, NASA, programming, scientists, Space, women