Criticisms of Tesla actually haven’t changed much over time, especially in the deceivingly serious (or seriously deceiving) investment world. In the past 11 years or so, the same core talking points have been reused, recycled, and revisited in carousel-like cycles. Nonetheless, as one negative forecast is proven incorrect, another can sprout up. The critics can be primarily wrong for more than a decade (while the stock price increases 1100%), but as long as the cycle of specific criticisms is broad enough, many an analyst, investor, journalist, or consumer can think Tesla is doomed quarter after quarter, month after month, day after day.

Many people are fairly new to Tesla, just having learned about it in the past couple of years, and those of us who have been closely following the company for 7 years (or longer) easily forget how much context others are missing. While there are a handful of concerning patterns regarding Tesla “analysis” and forecasts, I think the biggest one concerns demand for Tesla vehicles. I’ll explain it like this: 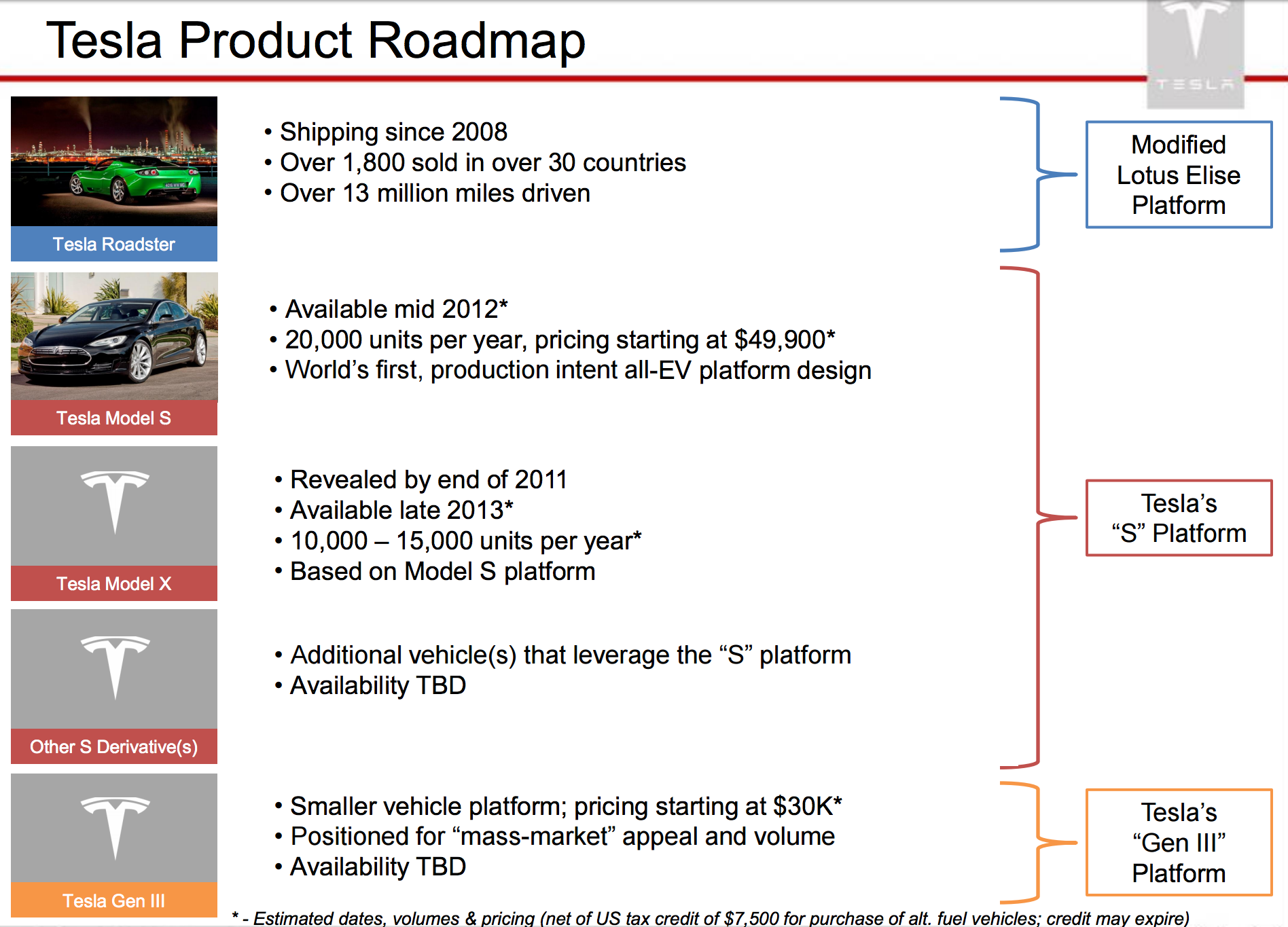 Base on the TSLAQ 🐻🐻’s theory, anyday from year 2010 can be the day of Tesla bankruptcy.

I will like to congratulate to all $TSLA shareholders & followers, we have been thru more than 3200+ times of bankruptcies & we still here 😂😂😂

I’m not usually critical of your work but you forgot the demand cliff pic.twitter.com/Xs8sWOlvvY

Yes, that tweet made me actually laugh out loud. Many an expert claimed that Tesla Model 3 deliveries would collapse in 2019 because Tesla basically fulfilled its reservation backlog in 2018. Yet again, critics/bears/short sellers were wrong and Tesla Model 3 demand didn’t crash after reservation holders got their cars. Demand continues to rise as more and more people learn about the Model 3, sit in it, test drive it, crunch some numbers in comparison with a BMW 3 Series or even Toyota Camry or Honda Accord, and also find out that it doesn’t take years to receive a Model 3 after ordering one.

Yes, the world is burning and Apocalypse is arriving, but at least we have Earl of Frunkpuppy (and Elon Musk and James Stephenson) to lighten up our days and provide us with some priceless laughs. Here are a few more from Earl:

I would like to say that #frunkpuppy made it to 1000 followers yesterday and today the stock is up 7% https://t.co/ZXErOg10TK

Don't want to miss a cleantech story? Sign up for daily news updates from CleanTechnica on email. Or follow us on Google News! Have a tip for CleanTechnica, want to advertise, or want to suggest a guest for our CleanTech Talk podcast? Contact us here.
In this article:EV sales, Tesla, Tesla sales, Tesla short sellers