French banking giant BNP Paribas has cut ties with electricity producers in Poland, citing their continued dependence on the coal industry and no signs of a change in strategy towards renewable forms of energy. BNP Paribas has been one of the world’s largest banking institutions leading the global financial divestment movement. In October 2017, the bank announced that it was cutting ties with and ceasing all investment in “pipelines that primarily carry oil and gas from shale and/or oil from tar sands” and similarly severed “business relations with companies that derive the majority of their revenue from these activities.”

Earlier this year, in March, BNP Paribas intensified its divestment activities, announcing an enhanced coal-exclusion policy intended to tighten its exclusion policy on companies engaged in mining thermal coal and generating electricity from coal. Specifically, beginning 2020, BNP Paribas will exclude all companies that derive more than 10% of their revenue from mining thermal coal and/or account for 1% or more of total global production. The global production limit is intended to ensure the policy captures companies “whose share of revenue from coal is below 10%, but which nonetheless account for a meaningful level of production on an absolute basis.”

Last week, Laurence Pessez, the bank’s head of corporate social responsibility, speaking to the bank’s shareholder meeting in Paris, revealed that the bank will no longer finance electricity producers in Poland because of their dependency on the coal industry.

According to S&P Global Market Intelligence, BNP Paribas had placed Poland’s electricity producers under a watch back in 2017 in the hopes that they would begin investing in more renewable forms of energy. However, two years on, there has been no evidence of change by the country’s electricity sector. According to Pessez, given the lack of action, BNP Paribas decided to cease financing those businesses. “It is a brave decision that wasn’t easy to make given that we have a large presence in Poland,” Pessez said, according to S&P. Specifically, BNP Paribas has 3.5 million clients in Poland and recently expanded its Polish presence after buying some of Raiffeisen Bank International AG’s Polish operations.

BNP Paribas was obliged to see through existing contracts, according to Pessez, but that the bank’s loans to the Polish electricity sector would decline “significantly” between 2019 and 2023, and that by 2028 the bank would reduce to zero its exposure to Polish electricity companies. 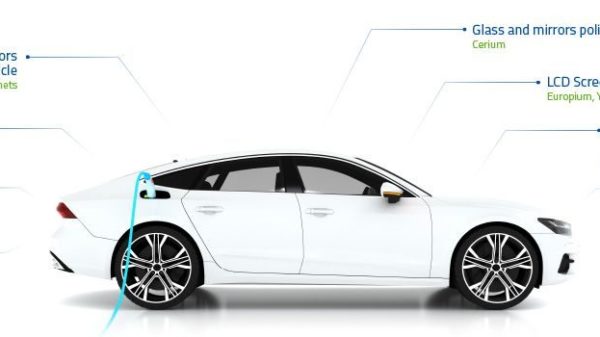