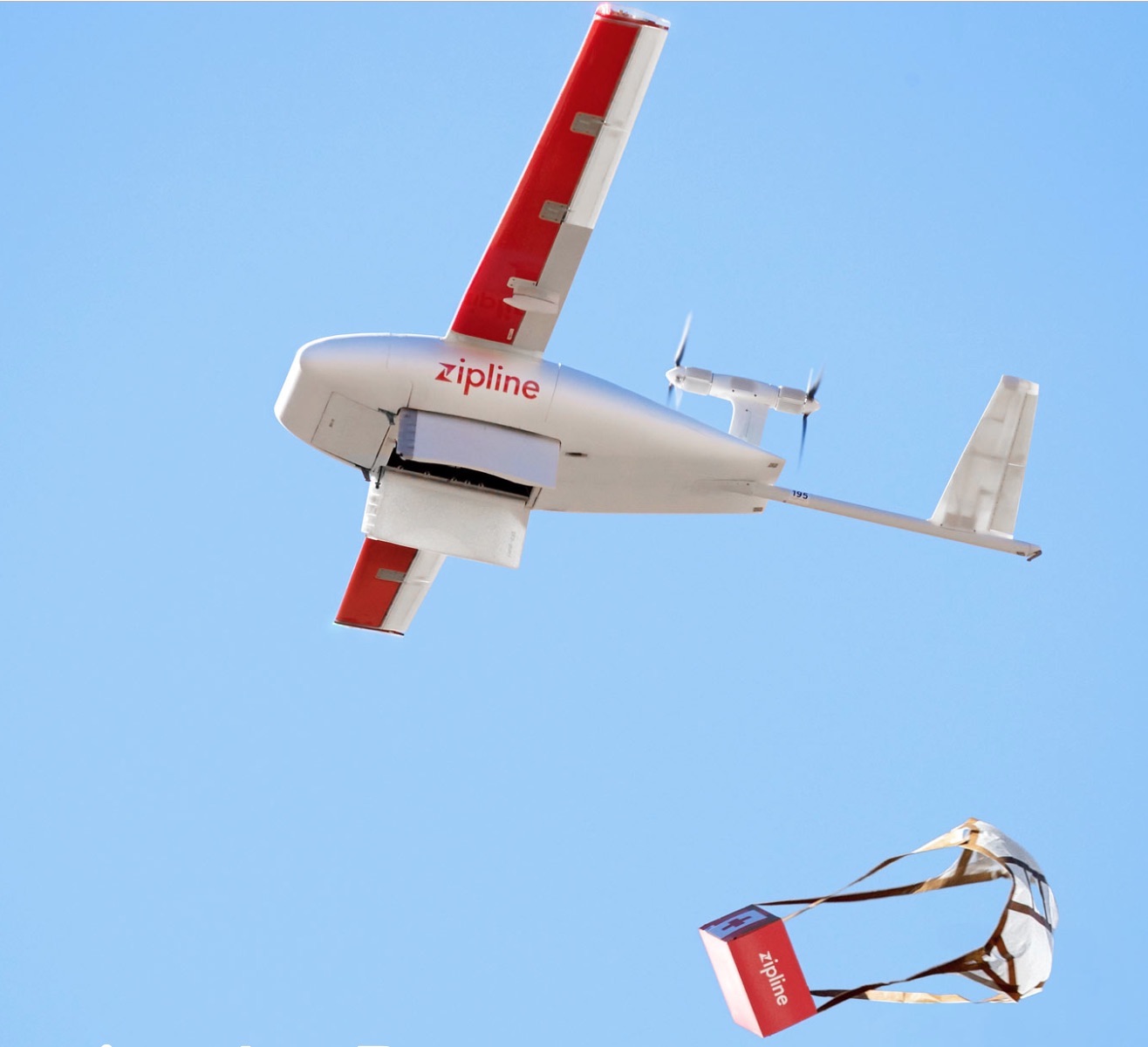 A year ago, I wrote about delivery drones proving their worth in the developing world, accompanied by a few aspects of the logic behind an Unmanned Aerial Vehicle (AUV) network. I described the Open Systems Interconnection model (OSI model) defined by the International Organization for Standardization (ISO) upon which a so-called matternet could be reliant, just like the internet is today. In principle.

My own interpretation of the use of the OSI-model in UAV systems.

When you look at cables, switches, wifi routers, computers, phones, and even cars nowadays, you see layers of the OSI model all over the place.

The Transmission Control Protocol (TCP) is in the transport layer (layer 4), and below that we have the Internet Protocol (IP) in the network layer (layer 3), which is again reliant on things like Point to Point Protocols in the data link layer (layer 2), and at the bottom we have the physical layer (layer 1) where we find things like WiFi, USB, Ethernet, and Bluetooth — actual microchips handling data packets (and slices thereof) and transmitting them by cables and antennas. Layers 1 and 2 are often combined in the same hardware components.

It really isn’t that hard to imagine this work for tangible packets the same way it does for data packets, right? Well, maybe except for the slicing, but still.

In this video from Real Engineering on the workings of the Zipline drone service (with bases in Rwanda and Ghana, Africa), there is a short notice from the narrator of why a standard software logic is so important. In one of Zipline’s patents, it says:

Screenshot from the Real Engineering video “How Rwanda Built A Drone Delivery Service.”

I find this particularly interesting because it once again shows that when hardware is in place and paid for, software is where the real value is. The video shows how a standard platform of software standardized to work with the national air traffic control center will enable expansion of the hardware to cover the whole country and even cross national borders. This is a big deal, because once a system works, it scales. And this kind of delivery system operating so well for Zipline is obviously extremely efficient, fast, safe, and cheap.

Other than that, this video is particularly good at explaining the hardware aspects of the system. Another important takeaway from the Zipline story is that we are not talking about a test system, or a vision of something that could be implemented some time in the future. No, we are witnessing a real commercial UAV system that has run since October 2016 with more than 13,000 flights already on the books. A Zipline UAV can launch a 1.6 kg (3.5 lb) payload within 5 minutes from time of order!

The company has not had a single accident with any kind of injury. The use of redundancy is remarkable. The flight computer and battery are combined into a removable unit that is always online whether it’s mounted in the UAV or on the base shelf simultaneously charging its battery and uploading up to 1 GB of data for every hour of flight.

The UAV even has an automatic emergency parachute system in case of hardware failure to ensure full lossless recovery! Flight control is run from an iPad, and pre-flight check of the UAV is done with QR codes on the modular fuselage with a smartphone. If you pay close attention to these details in the video, you will realize just how game changing this is. Oh, and don’t miss the take-off and landing shots — priceless!

In this regard, I can’t help thinking about the fascinating story about the Mission Aviation Fellowship (MAF) told by its founder and former RAF engineer Stuart Sendall King in the book Hope Has Wings (the book, not the Barbie song).

Stuart set off to Africa for the first time in 1948 in a small two-engine Miles Gemini to solve this very problem of helping people in remote areas with medical supplies. At the end of the book, Stuart looks back on his work after 7 decades of aviation relief missions and wonders: “And the challenge keeps growing. We fly out into a suffering world, with consistent and ever-growing distress….”

Well, Stuart certainly did his part on the hardware side (the book is filled with stories of unbelievable unselfish bravery), and now the heroes of software engineering will finish the job.