A bill to make direct sales of electric cars legal in Colorado died last week after the Democrat-controlled House of Representatives voted 35 to 30 against the measure. At first blush, the vote appears to be directed at Tesla, but in fact it was defeated because of fears that Rivian might be next up in the battle to market EVs directly to customers. 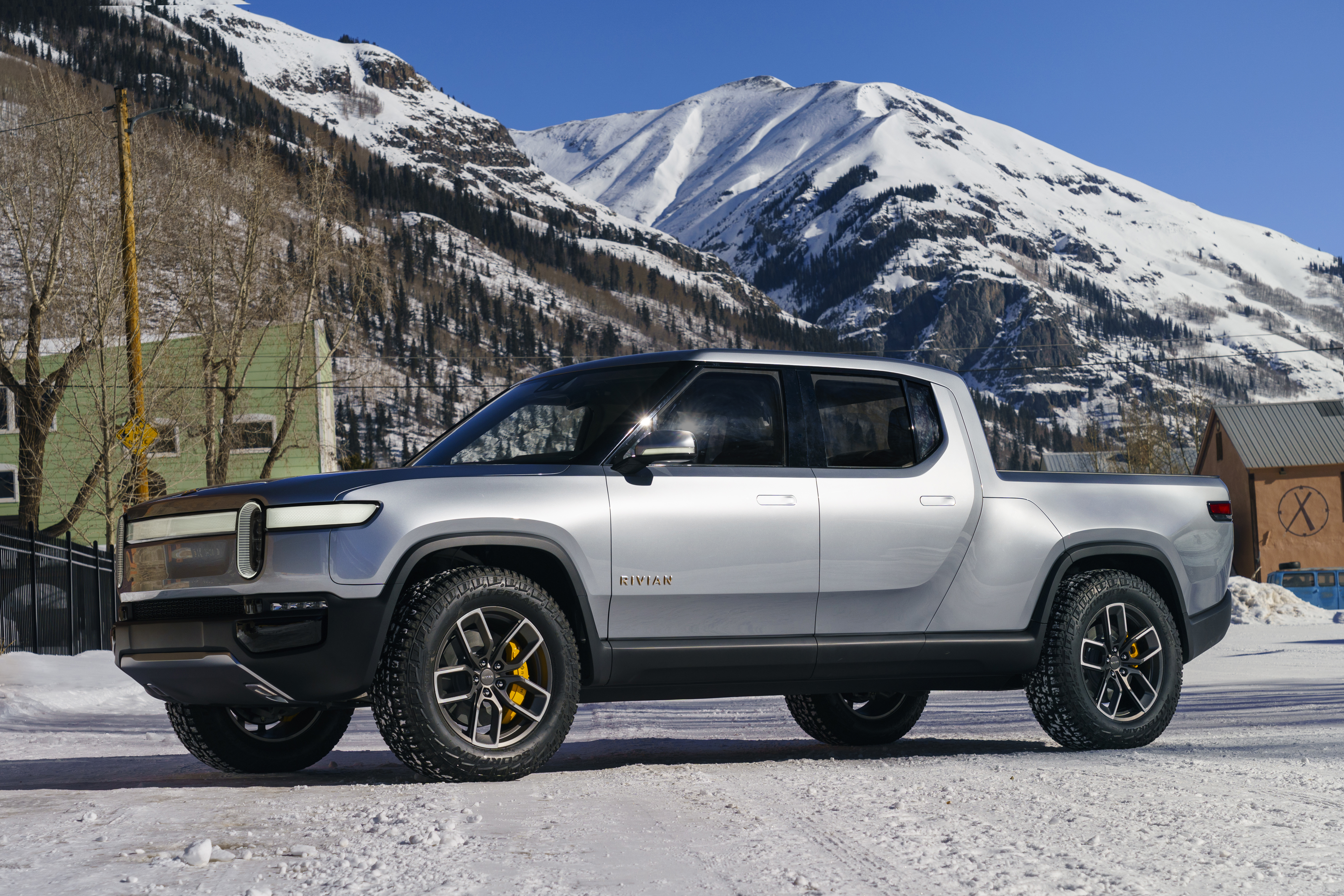 According to Automotive News, representative Jovan Melton asked his fellow lawmakers, “Is this bill really about helping a small company begin to get some market share, or is [it] about allowing a manufacturer to directly compete against dealers? As we see electric vehicles become more and more of a trend … it’s only inevitable that the large manufacturers are going to come in and turn their fleets all EV and this bill is so broad that it allows for those manufacturers to directly compete against these small business owners.”

Tesla already sells directly to customers thanks to a bizarre Colorado statute that was designed to help a failing bus company years ago. That law says a manufacturer can sell directly if it has no dealers in the state. Some members of the Colorado legislature are concerned that others — particularly Rivian, which got a $500 million cash injection from Ford recently — will try to use that same law to set up shop in Colorado.

Predictably, Colorado’s franchise dealers lobbied hard against the legislation. Tim Jackson, CEO of the Colorado Automobile Dealers Association, told lawmakers that dealers invest about $20 million in each store. He neglected to provide any information on what their return on investments is, however. There’s a pretty good chance they are not pumping that amount of money into stores out of the goodness of their hearts.

He also said franchise laws protect consumers when an automaker goes bankrupt or closes up shop. “In most situations, dealers will still operate on dealer street even if the manufacturer goes way. We’ve seen dealers buy back cars (from customers) after a manufacturer went out of business.” Oddly, Jackson did not provide any specifics about the last time that happened.

Representative Chris Hansen, who co-sponsored the bill, said it was just an effort to level the playing field for all EV manufacturers. “We simply want an even playing field for other EV manufacturers so they can have the same treatment as we have already granted Tesla. This is a time for Colorado to take a step forward, provide more choice for our customers, allow new products to come to market, and not be kept out of the market because of the dealership incumbency model.”

A Small Victory For EV Drivers

EV drivers did win a small victory in this legislative session in Colorado. A bill patterned after a law in Arizona moved forward by a vote of 41 to 21. If approved by the state senate and signed by the governor, the new law will create a fine of $150 for any driver who parks in front of an EV charger and doesn’t plug in.

It applies equally to drivers of gasoline and diesel cars as well as EV drivers who use the space simply to find a parking space closer to the front door of the stores nearby. The fine carries with it an administrative assessment of $32, making a person who blocks a charging station subject to a total of $182 in financial pain.

Direct sales will become more of an issue as additional new manufacturers bring electric vehicles to market. Setting up dealer networks is an expensive proposition, one that many will seek to avoid if they can. Franchised dealers will find themselves challenged more frequently as the EV revolution moves forward. Eventually, the dam will burst and direct sales will become the norm, just as it is for computers, cell phones, and basketball sneakers.