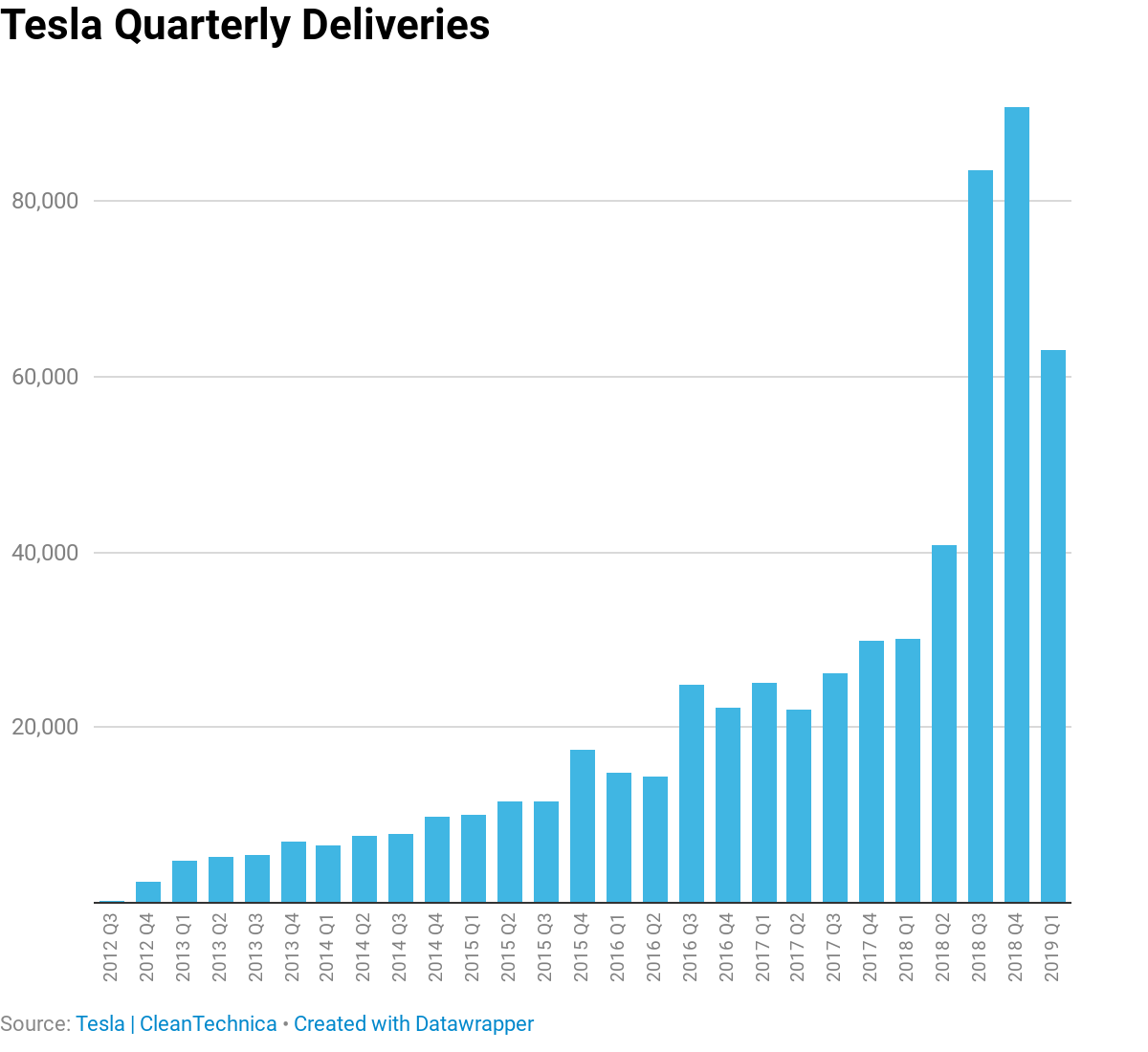 I have to eat crow. That is the civilized way to say it. What I wrote was completely off. It was logical, believable, and wrong. After submitting it, I thought I should have included that famous line about complex problems having simple answers that are completely wrong — a point I did prove. Another way of saying it, it was FUBAR.

As many other people, I was fooled by my desire for Tesla progress and my trust in the Bloomberg Tracker. There was a nagging feeling it was too optimistic, but no expectation that it was this far off.

It was supported by rumors from Gigafactory 1 (GF1) that battery pack production was at a steady 6,000+. Those are either in storage, or those reports were too optimistic to.

What is happening with Model 3 production is worth a long explanation by Musk during the conference call. These production numbers are too low to sustain and produce the Standard Range version with an acceptable margin.

The only good thing in this report is the low number of Model S & X produced. That sounds strange, but it is better to adjust production to sales as early as possible than to produce a large number of cars in stock.

And I have a feeling that without the SEC meddling, we would have known more. But that is for later today.