Byton just let us know that its winter prototype testing has ended with success. Byton’s vehicles went up against the harshness of Inner Mongolian winters.

It was the startup’s drivable M-Byte prototypes that completed winter testing in the rugged beautiful landscapes and mountains of Inner Mongolia, in order to experience extreme cold environment testing (CET).

The company is also verifying the last production stages and the vehicle’s performance in all scenarios and environments. So far, we’re told everything is working smoothly, as predicted. This also means Byton reached another milestone, something not too many startups can claim, as not many of them get to that stage of development and testing. Its M-Byte is currently scheduled for production by the end of 2019.

Inner Mongolia isn’t the only place this platform is tested. The M-Byte is destined to become a global electric vehicle (EV), so a few are tested in North America, something I was able to witness on my last trip to San Jose to visit one of the company’s headquarters.

Although my testing was nowhere near as advanced, I experienced the Byton M-Byte on both open roads as well as specifically prepped test roads for testing durability, powertrain calibration, chassis, body structure, battery system, performance, and other matters, such as the air conditioning system.

According to Dr. Daniel Kirchert, CEO and co-founder of BYTON:

“The results from our winter program mark another development milestone in the M-Byte’s testing and verification. It demonstrates that we’re well on the road to our goal of production by the end of Q4 2019 and delivering premium smart vehicles on schedule.” It’s rare to hear of an automotive startup that delivers on target dates and milestones. Byton has done just that, reliably since day one. So far, Byton tells us production capability is ramping up. After now testing it M-Byte EV, level 3 autonomous (L3) and upgradable to L4, the M-Byte should be available for individuals and fleets until our mobility needs shift completely to not owning a vehicle.

So far, Byton reports 50,000 reservations for the M-Byte, and Daniel announced the second vehicle platform recently. “It is very likely that the next platform will come before 2025,” he said.

Have a tip for CleanTechnica, want to advertise, or want to suggest a guest for our CleanTech Talk podcast? Contact us here.
In this article:autonomous 3, autonomous 4, Byton M-Byte, CET, chassis, cold weather testing, Daniel Kirchert, Inner Mongolia, M-Byte, powertrain calibration In this episode of our CleanTech Talk podcast interview series, Zach Shahan chats again with Alf Poor, CEO of Ideanomics, Inc., about the electrification... 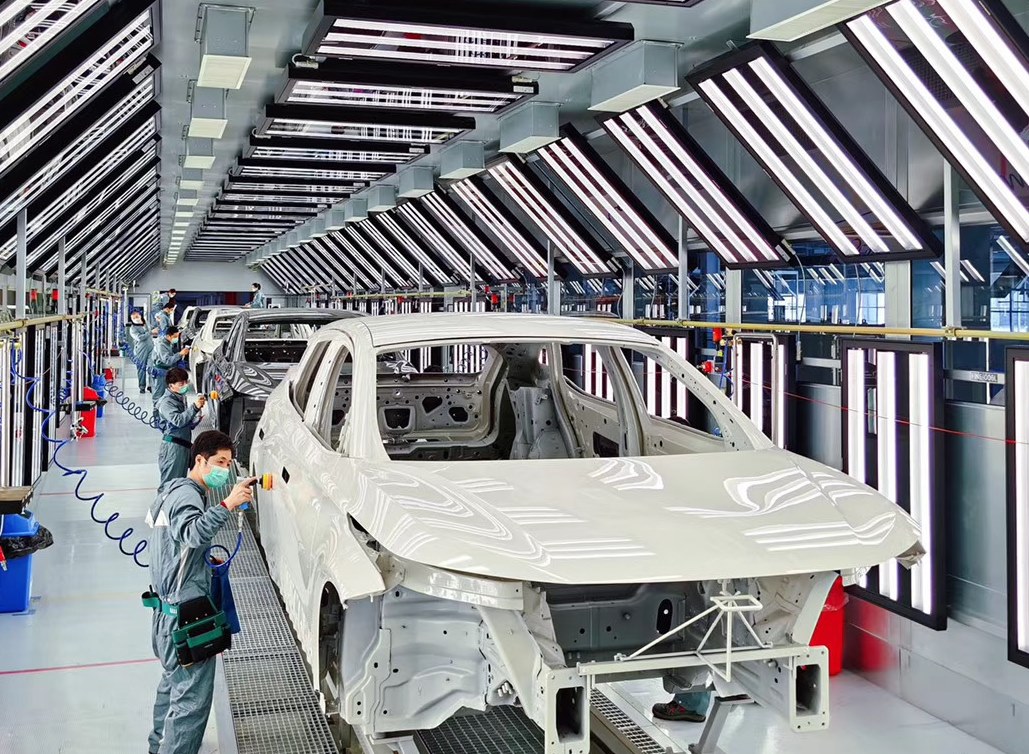