The renewable energy field is coming up roses these days, with a constant stream of new wind and solar farms springing up in rapid succession. Take the US, for example. Even without a strong federal policy, the pace of new wind and solar farm construction is giving fossil fuel and nuclear stakeholders a bad case of the heebie-jeebies — and that’s just one part of the bigger decarbonization picture.

Decarbonization is a lush, multilayered trend of epic proportions. The growing number of wind and solar farms only tells part of the story. The sheer history-making force of it becomes evident when you peel back some of the layers and take a look under the hood.

CleanTechnica went to the BNEF Summit in New York on Monday and got the inside scoop on decarbonization from Mark McGrail, Associate VP of Energy Management at Enel Green Power North America.

EGPNA is under the umbrella of the diversified Italian energy company Enel. McGrail emphasized that Enel has been making, and will make “major capital commitments” in renewable energy in the US market.

It sure looks like EGPNA is not waiting around for a renewables-friendly federal energy policy to pop out of the woodwork.

To cite just one particularly interesting example, EGPNA recently revived the all but dead 320 megawatt Rattlesnake wind farm in Nebraska. Another developer had proposed the project back in 2012. It fell into limbo when buyers for the electricity failed to materialize.

In 2017 EGPNA acquired the project and shook it back onto life. One crucial factor was Facebook’s demand for renewables to power its new data center in Omaha.

Construction began in 2017 and the new wind farm commenced operation earlier this year.

Other big-dollar companies are clamoring for more clean power. For that matter, Adobe is also a Rattlesnake stakeholder. Look for other states to grow their own carrots to attract more renewable energy developers.

McGrail also had some interesting things to say about Enel’s recent headline-grabbing deal to purchase 620 megawatts of US renewable energy projects from GE.

The deal involves 7 solar and geothermal facilities that were already under a joint venture between GE and EGPNA. Many energy industry observers are scratching their heads over GE’s motivation to sell, though paying down debt is probably high on its list.

For EGPNA, part of the motivation to buy may be sole bragging rights to the innovative Stillwater geothermal plant.

As McGrail explained, the plant includes both a PV array and a concentrating solar field. The extra dose of solar power adds heat to the well, slows its degradation by smoothing out operational fluctuations, and stretches out its effective lifespan.

Another facility in the group of 7, the Cove Fort plant, also puts innovative technology to work with the aim of extending the lifespan of a geothermal well.

All of this is by way of saying that the US now has a fairly long roster of older renewable energy facilities that are ripe for technology upgrades that add capacity and/or improve lifespan. It’s like getting a whole new clean power plant, without having to develop a new site.

Aside from the geothermal sector, efficiency upgrades for hydropower facilities are adding to the renewable energy pot.

Repowering older wind farms is also a growth field, despite some challenges in the areas of tax law and local regulations.

To cite just one recent example, the energy company PacifiCorp plans to realize a 25% increase in capacity by upgrading existing wind farms in Wyoming and Washington, which currently account for 900 megawatts.

The conversation got even more interesting when McGrail reminded CleanTechnica that EGPNA shares space under the Enel umbrella with thermal generation, retail activity, infrastructure, and something called Enel X, which is focused on electrification technology including buildings, microgrids, mobility, and the like.

According to McGrail, EGPNA’s success with renewable energy is “driving the engine” for Enel to grow its other operations in North America, including Enel X.

One example cited by McGrath from Enel X is the recent acquisition of California based eMotorWerks, home of the Juice Box electric vehicle charging stations.

Another example is a showpiece microgrid-with-solar project for the sprawling Marcus Garvey Village residential complex in Brownsville, Brooklyn.

The Marcus Garvey project feeds into the growing electrification trend for buildings, a movement that is displacing natural gas and oil for HVAC as well as cookstoves and other appliances.

Building electrification is also increasing the pressure on utilities to provide more clean power, as business stakeholders seek to shield their brands from climate threats, coal ash risks, and other impacts associated with fossil fuels.

That thing about business stakeholders brought the question of talent into the conversation.

Talent is money, after all. Leading global companies like Enel compete for top employees as a matter of sustaining their own future.

In the context of growing climate change awareness, companies like Enel are in a good position to recruit the next generation of young innovators and top performing employees.

As McGrail summed it up, “The way to recruit top talent is through sustainability initiatives. You absolutely have to have it.”

Enel is not alone. Other fossil fuel stakeholders, like Shell and BP for example, seem to get it, and are diversifying into clean tech.

Others are holding a losing hand.

Photo: Stillwater hybrid geothermal and solar facility via US Department of Energy. 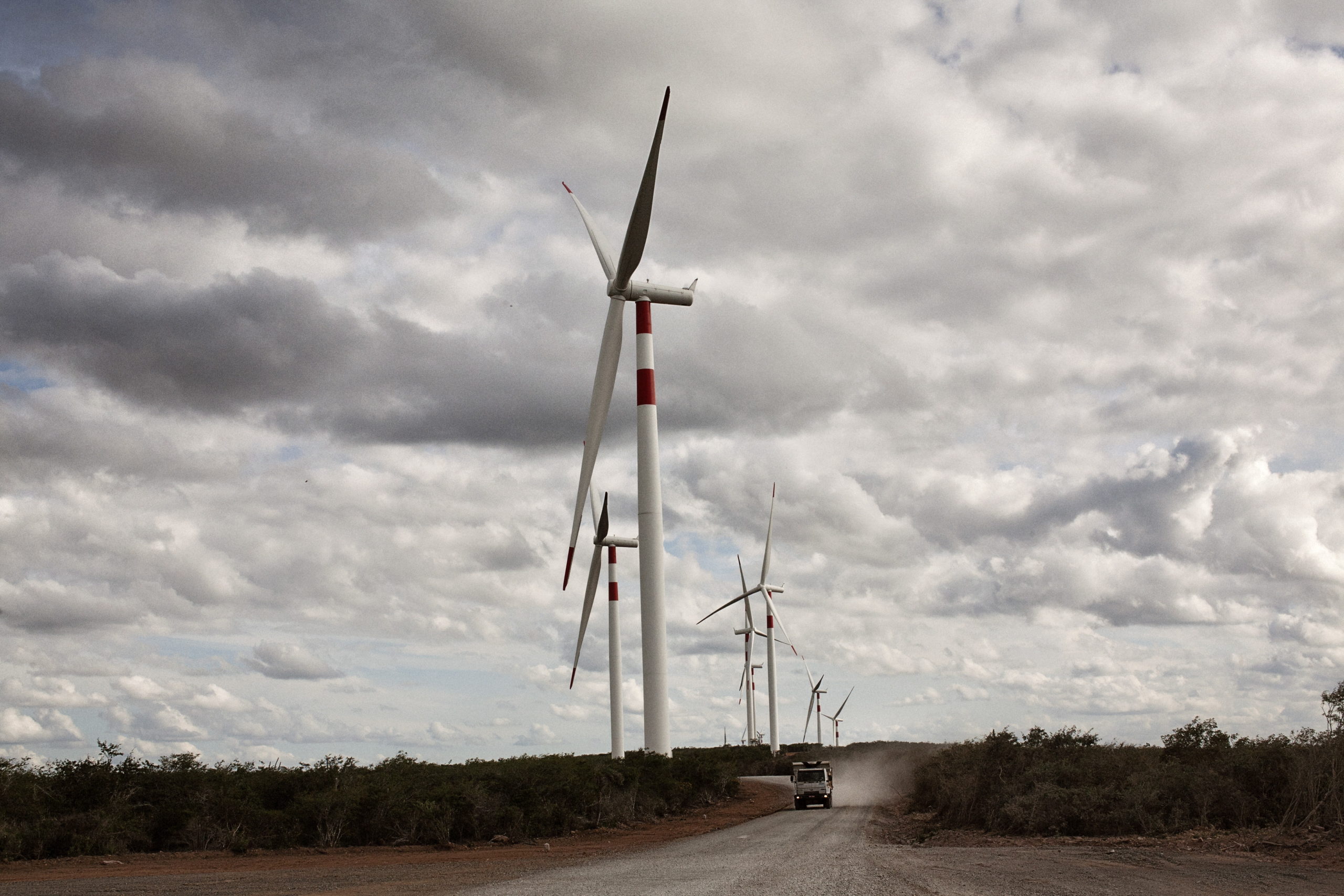 Enel Green Power is pushing forward with wind and solar power plans despite the effects of the coronavirus pandemic. After so many adventures and kilometers (see parts one, two, and three), we were down south in Sicily for this portion of our trip....