The acquisition builds on Shell’s investment into the company last year through its Shell Ventures arm and shows that Royal Dutch Shell sees an energy future that is not dependent on its current portfolio of oil and gas products. Acquiring one of the leading energy storage solution providers gives Shell a platform through which it can explore the potential of stationary energy storage and, more importantly, leap to the cutting edge of intelligent energy storage products. 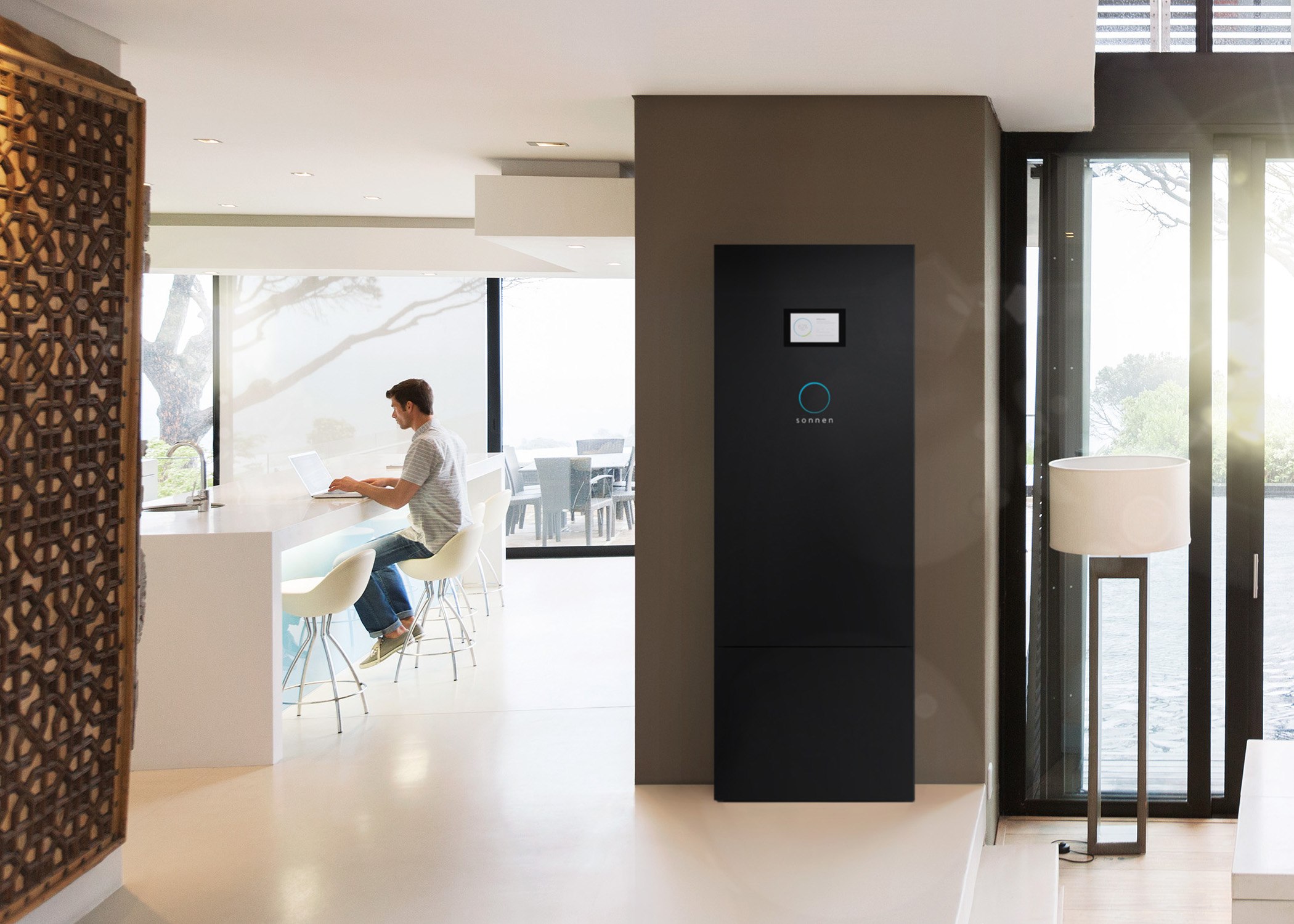 sonnen’s ecoLinx product line, which was unveiled in the back half of last year, brought revolutionary new integration into the entire home. The energy storage hub allowed homeowners to not only control the energy flowing into and out of their home, but thanks to their breakthrough integration with Eaton’s smart breakers, also provided granular control over individual circuits within the home.

Shell acquiring sonnen opens up a much larger piggy bank of funding that could allow sonnen to scale that technology into new geographies and into new markets.

“Shell New Energies is the perfect partner for helping us grow in a market that is expanding rapidly,” said Christoph Ostermann, CEO and co-founder of sonnen .”With this investment we’re excited to help more households to become energy independent and benefit from new opportunities in the energy market. Shell will help drive the growth of sonnen to a new level and help speed up the transformation of the energy system.”

For two CleanTechnica interviews with Ostermann, see: “sonnen — the utility of the future?” and “sonnen’s Global Energy Solar Leadership” for the text summaries or watch the videos below.

For example, when the system detects that a storm is rolling in, it automagically charges the battery up to full capacity, to give the homeowner as much power as possible in the event of a storm-induced power outage. If the power does go out, the system then automatically throttles down energy usage on non-essential circuits in the home to maximize the value of the stored energy for the homeowner.

The intelligence sonnen brings to the table is the true differentiator, with only Tesla competing on a similar level with its class-leading energy storage solutions. This innovation has led sonnen to stretch beyond the home, bundling its network of energy storage products into a virtual power plant that allows sonnen to move from playing with energy storage in the home to buying and selling grid services to large multinational grid operators.

After its early investment in the company last year, Shell clearly saw the writing on the wall for renewables and the potential that sonnen’s breakthrough solutions have in the flexible, dynamic electrical grid of tomorrow.

Shell has recently been on a tear, with investments in renewable wind energy through direct investments in offshore wind farms, joining the Global Wind Energy Council, and partnering with wind startup Makani. It also jumped into electric vehicle charging with its acquisition of Greenlots and Europe’s giant NewMotion EV charging network.

The writing is on the wall that the world is on a course for disaster thanks to catastrophic climate change, and Shell is gearing up to not just talk about the transition away from fossil fuels, but to lead it.