New drone footage of Tesla’s Lathrop facility shows that the facility is all buttoned up on the outside. The Lathrop facility is shaping up to be a massive parts depot for the automotive manufacturer, based on job listings for the location. This seems logical as Tesla works to beef up its parts supply chain coming in and out of its Fremont, California, automotive factory.

Tesla currently receives parts at its Fremont automotive factory from thousands of suppliers around the world, including from its very own Gigafactory in Sparks, Nevada. Lathrop would make a great place for Tesla to organize the various streams of incoming parts and store inventory as it works to improve the availability of parts for its rapidly growing deployment of Tesla Model 3s.

Tesla has suffered through production, delivery, and service issues with each and every one of its new vehicles. Stacking three launches on top of each other in the same year (note: estimates are in Elon time) is sure to magnify those pains exponentially. Service is the long tail of demand born from all of the front-end production, and delivery pains and parts supply issues have consistently been one of the areas where Tesla could stand to improve. 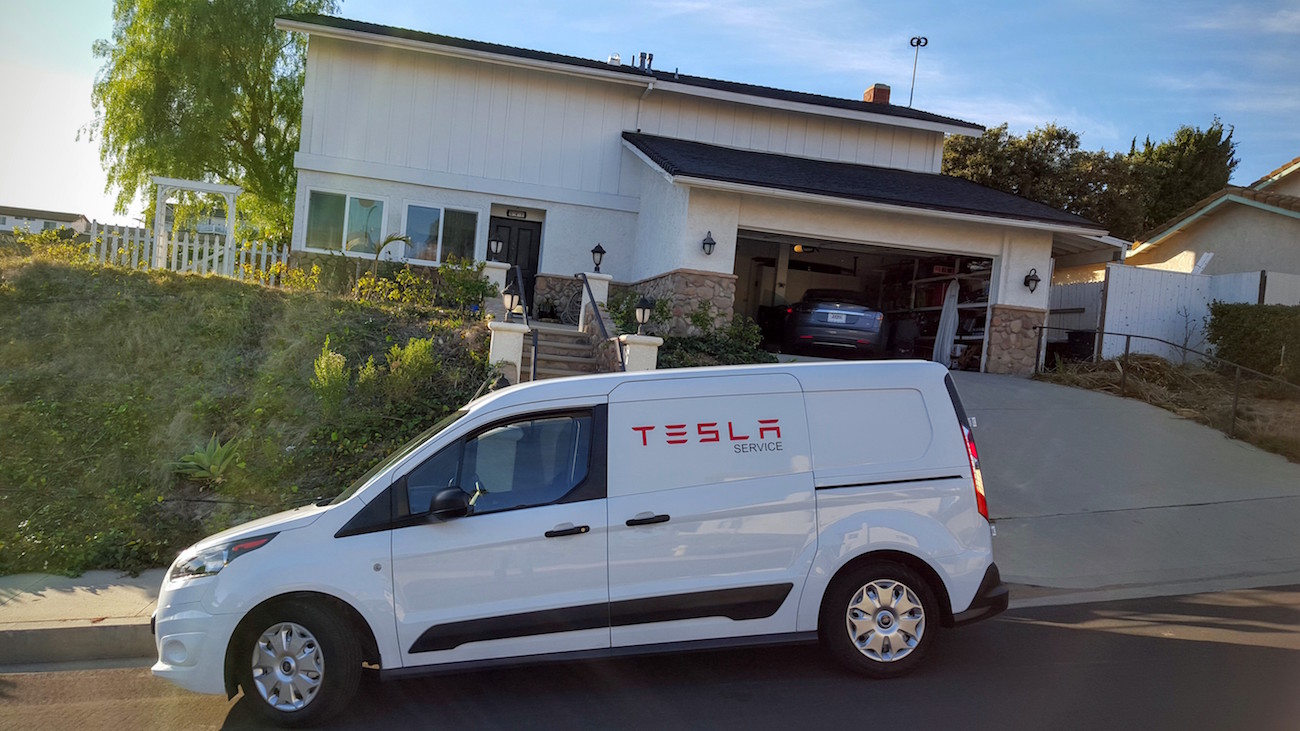 When it comes to service quality, Tesla has brought numerous innovations to its customers, striving to ramp up its fleet of remote repair vehicles that it believes can perform 80% of all vehicle repairs at the customer’s location, eliminating the need for customers to leave their vehicles at the service center.

Repairs that require more TLC from Tesla’s service techs and more parts can result in delays of weeks, if not months, if the stories making the rounds on the ‘net are to be believed. Even if these are only the edge cases, Tesla knows that its parts supply chain is an opportunity for improvement, and from all appearances, Lathrop is the tip of the spear that’s been created to solve that problem.