Here’s another edition of “What Changed?” It is not the last EV summary for 2018, as a full-year piece is on the way, but it is a summary of notable EV industry updates from the month of December. Read on for details about Tesla, electric cars from other automakers, EV charging, EV batteries, EV sales, EV policy, and more.

The Tesla Model 3 configurator opened for orders in Europe.

The Tesla Model 3 also made it to Japanese stores.

Tesla Model 3 Chinese pricing came out … and its 50% of the price of a lower-spec BMW M3.

Tesla also cut Model S & Model X prices in China in order to try to help out with the Trump tariffs. Tesla provided customers the option to request service from the Tesla app.

Tesla passed up Daimler in market cap, becoming the 3rd most valuable auto company, only behind Toyota and Volkswagen.

Investment firm Wedbush Securities started covering Tesla [TSLA], and noted: “Tesla has evolved into one of the most dynamic technology innovators over the last 30 years and, in our opinion, has put itself into an esteemed category of companies such as Apple and Amazon that have revolutionized consumer buying habits and behaviors over the last decade.”

And you can’t miss this: “Elon Muskox Is New Yellowknife Mascot.”

What’s New with Other Electric Vehicles? NIO announced a battery upgrade for the ES8, from 70 kWh to 84 kWh.

Fiat let us know that the next-generation Fiat 500e will finally produced in Italy. The e.GO Mobile — “an electric car startup based in Aachen, Germany” … “says  delivery of its Life no-frills EV will begin in April.” UZE Mobility orders 500 electric StreetScooter trucks for use in a carsharing program.

Rivian unveiled the RS1 and RT1. 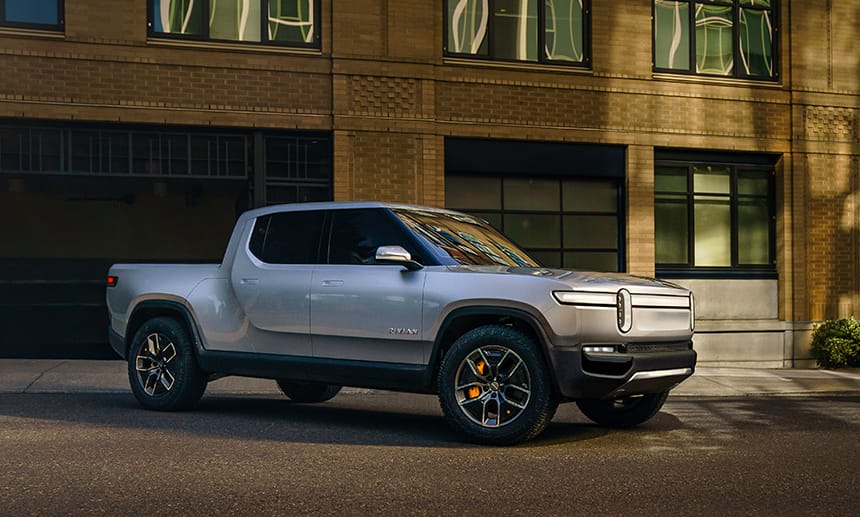 Waymo One launched in Phoenix, Arizona. Envoy and Electrify America launched an electric carsharing program in Sacramento, California, that uses 142 VW e-Golfs at kickoff. (I’m confused how that’s allowed under the dieselgate settlement, but that’s a story for another day.)

A VW exec said that VW was working on its last vehicle platform for vehicles that aren’t carbon neutral.

And, just as a side note, we published this beast: 88 CleanTechnica Electric Vehicle Reviews.

EDF Energy & Nuvve partnered to install up to 1,500 new EV chargers with vehicle-to-grid (V2G) capability in the UK. As a side note, we published the first chapter of our report on EV charging guidelines for cities.

Mercedes indicated it had a commitment to purchase $23 billion worth of battery cells up to 2030. “All those cells will be used to build battery packs at factories in Kamenz, Untertuerkheim, and Sindelfingen in Germany, as well as Beijing, Bangkok, and Tuscaloosa, Alabama.”

Lithium Werks announced it is building an 8 GWh battery factory in China.

SK Innovation announced it would build an EV battery factory in Georgia at a projected cost of $1.67 billion.

Ohio Governor John Kasich asked Elon Musk to build a gigafactory in his state and save the Lordstown Assembly Plant that GM could no longer cover.

Greater Springfield in Queensland, Australia & ENGIE announced that they signed a 50-year strategic alliance to help transition the city to being a zero net energy city by 2038.

It’s hard to not include EV sales in this piece, as sales are always tracking significant aggregate changes in the market, and December was about as exciting as it gets.

The Tesla Model 3 accounted for 32% of all small & midsize luxury car sales in December in the USA.

The Tesla Model 3 + Tesla Model S accounted for 30% of all US luxury car sales in the month.

On the back of the Tesla Model 3, US electric car sales reached a new monthly sales record in December.

The Jaguar I-PACE was the #1 top selling vehicle (of any powertrain) in the Netherlands in December, and the Tesla Model S was #2.

Plug-in hybrid sales were up in the US.