Tesla has been moving away from free Supercharging for its Model S, Model X, and Model 3, which elevates the importance of the cost to Supercharge as it becomes the new “cost of gas” for drivers looking to hit the road on longer trips. But how does it compare to the cost of driving an internal combustion vehicle? We dive into the details, comparing a Model S, Model X, and Model 3 to a 20 MPG gas car and a 50 MPG hybrid in several states across the nation. 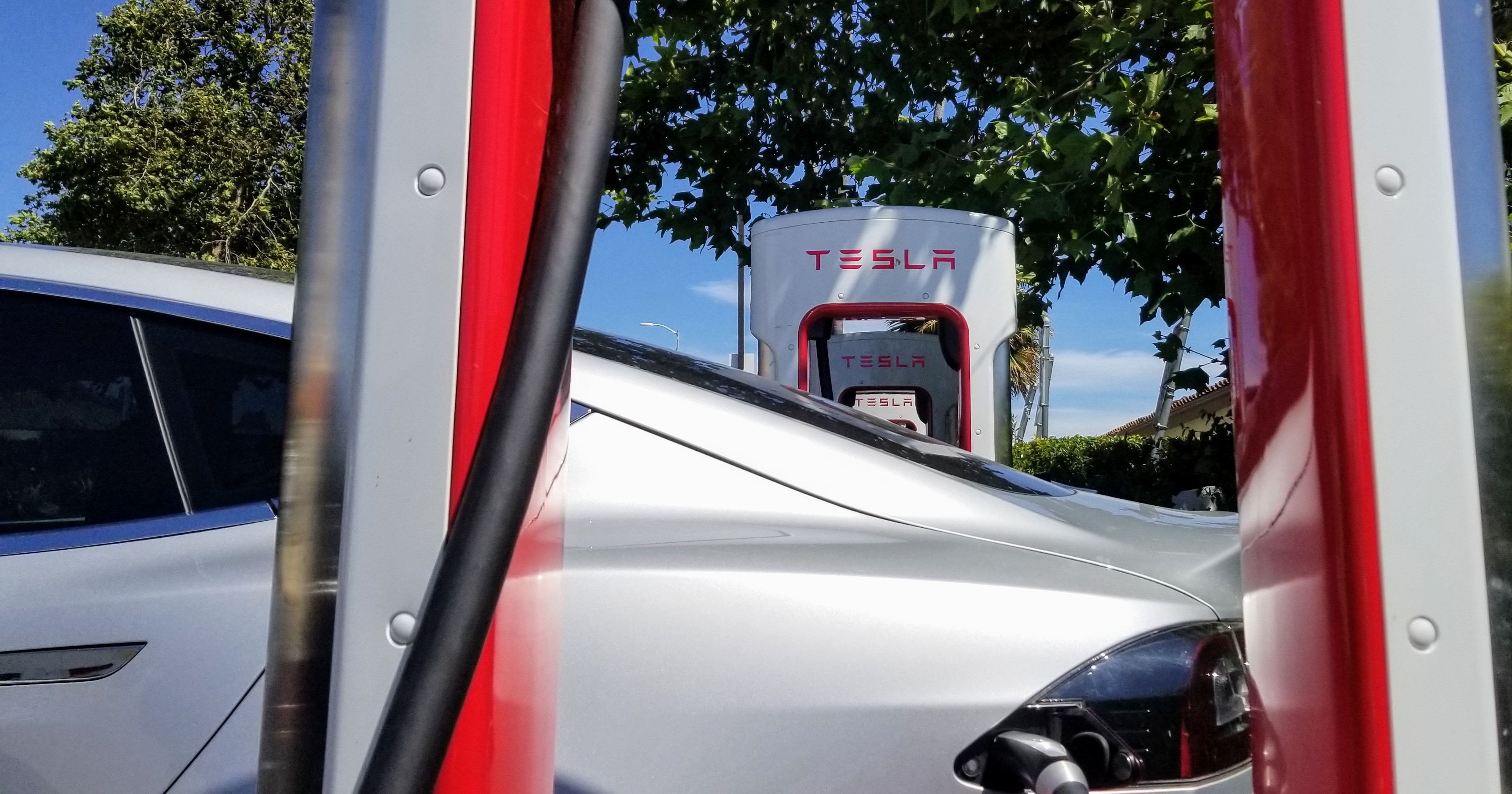 To set the baseline, we used average metro area pricing from Gas Buddy, MPG and mile per kilowatt-hour stats from the EPA’s FuelEconomy.gov website, and Supercharging prices from Tesla’s Supercharging site, all as of July 20th, 2018.

With that out of the way, let’s dive in. To compare, we started off with two gas vehicles. One of those is a below-average-efficiency SUV — the 2018 Chevrolet Tahoe with an upgraded engine that sports the same fuel efficiency that my 1997 Pontiac Trans Am achieved back in the day, just 17 MPG. On the other side of the spectrum is a tried and true hybrid, the 2018 Toyota Prius, which has improved its baseline MPG since being released is now at 52 MPG. Most vehicles on the road fall somewhere in the middle, but these vehicles were chosen as representative vehicles achieving high and low efficiencies.

On the electric vehicle side, we are comparing the three vehicles capable of using Tesla Supercharging in their baseline configurations. The Model 3 is only available with the Long Range battery today, so we went with that one. It is worth mentioning here that just as all internal combustion vehicles achieve different efficiencies, so do electric vehicles, as demonstrated by the wide range of efficiency across Tesla’s fleet. The general rule is that the lighter the vehicle and the shorter the range, the higher the efficiency. We took data from all vehicles involved and calculated the cost to take a 1,000 mile road trip in them. This is also very close to the average number of miles driven per month in the United States, which makes it a helpful distance to use. We compared the cost of fuel and Tesla Supercharging in the regions where some of our authors live, but I opted to rule out Rhode Island from the analysis since Tesla is required to bill drivers by the minute for Supercharging instead of using the per kWh basis that is in place in most of the rest of the world.

The results are clear, but not what you might expect. The cost to fuel up the 2018 Chevrolet Tahoe is significantly higher than all other options in the analysis. This is attributed to its low efficiency, which comes as a result of its large build and inefficient V8 engine. In California, the Tahoe will cost 3 times as much as the Model 3 for the energy required to travel 1,000 miles. On top of this is the ugly reality of maintenance … but that’s a story for another article.

Taking first place for the lowest energy cost to drive 1,000 miles is the 2018 Toyota Prius. As noted, this does not include maintenance but is an impressive feat just the same. The cost to fuel up Tesla’s vehicles using just the Supercharging network hangs just above current gasoline prices for most of the region, with the Toyota Prius revealing just how expensive electricity is in Honolulu compared to gasoline.

Supercharging prices are generally between $0.20 per kilowatt-hour and $0.26 per kilowatt-hour in the United States, with the exception of Hawaii, which is geographically challenged when it comes to electricity generation and gasoline pricing.

Charging at home will almost always, if not always, be cheaper since Tesla’s costs include real estate costs, cost of the Supercharging stations, demand charges, apps, etc. At home, you can just plug into a wall to charge and can even install solar + storage to make the proposition that much sweeter. Long term, Tesla plans to power its stations with renewables + storage, either on-site or remotely. This move will inevitably result in lower fueling costs, as Tesla has already committed to providing a Megacharger network for its Tesla Semi that would fuel up vehicles at a mind-boggling 7 cents per kilowatt-hour.

Have a tip for CleanTechnica, want to advertise, or want to suggest a guest for our CleanTech Talk podcast? Contact us here.
In this article:California, Chevrolet Tahoe, Colorado, EPA, Florida, FuelEconomy.gov, Gas Buddy, Hawaii, New York, Supercharger, toyota prius