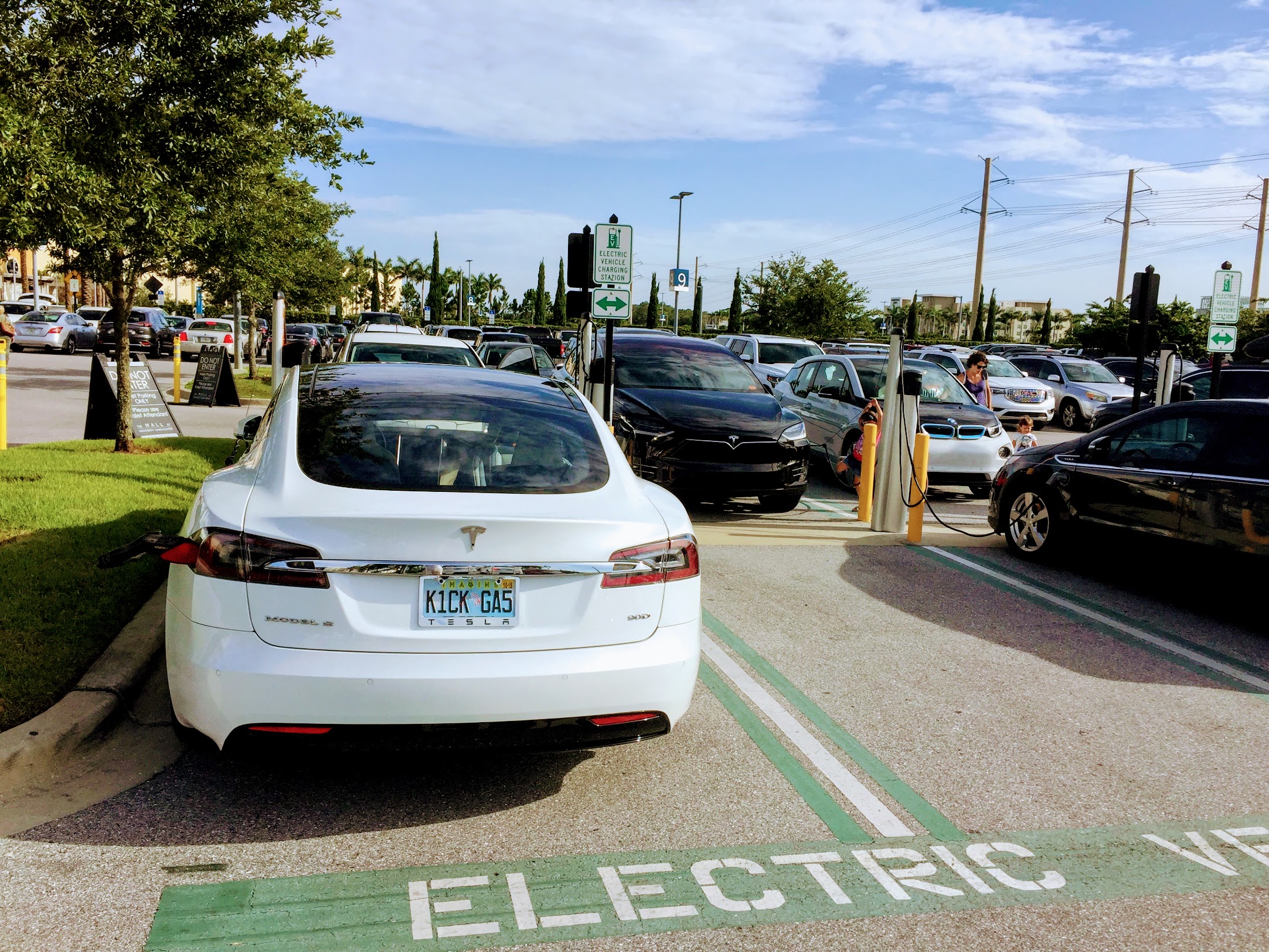 Even though Elon Musk and his team recently celebrated the factory’s 5,000 per week Model 3 production rate milestone, Tesla is still sitting on roughly 420,000 outstanding Model 3 reservations. Sure, 28,386 Model 3 vehicles have already been delivered to customers (and 11,166 more are in transit), but that still leaves a whole lot of reservation holders anxiously awaiting their new Tesla.

. @INTJ_Ape Yes, my EFFOIL plate is real! Get a lot of fun comments on it! 🙂 pic.twitter.com/rbRLaoe6pZ

USA Today’s Ben Tobin explains, “Playing off Tesla’s notoriety in the electric vehicle market, these license plates poke fun at gasoline-powered cars and trumpet their own eco-friendliness. Some of the ‘tags’ make light of oil dependence with clever word play.” To that end, Tobin did a Twitter round-up of fun license plates seen out-and-about on Teslas. Here are Tobin’s top picks for must-see Tesla license plates…

I love this Tesla electric vehicle, and even more its license plate! pic.twitter.com/5UM9IhRraL