In the New York solar version of this space epic, the Alliance’s X-wing fighters have scrambled to advance Assembly Bill 10474. It’s the only hope to stop VaDER—Value of Distributed Energy Resources–a tool once intended to transition the state’s solar market to version 2.0, but one that incumbent electric utilities have successfully turned to a dark purpose: quashing the ability of New York residents to go solar together. (Click to see an excellent video explanation, delivered by Darth Vader). 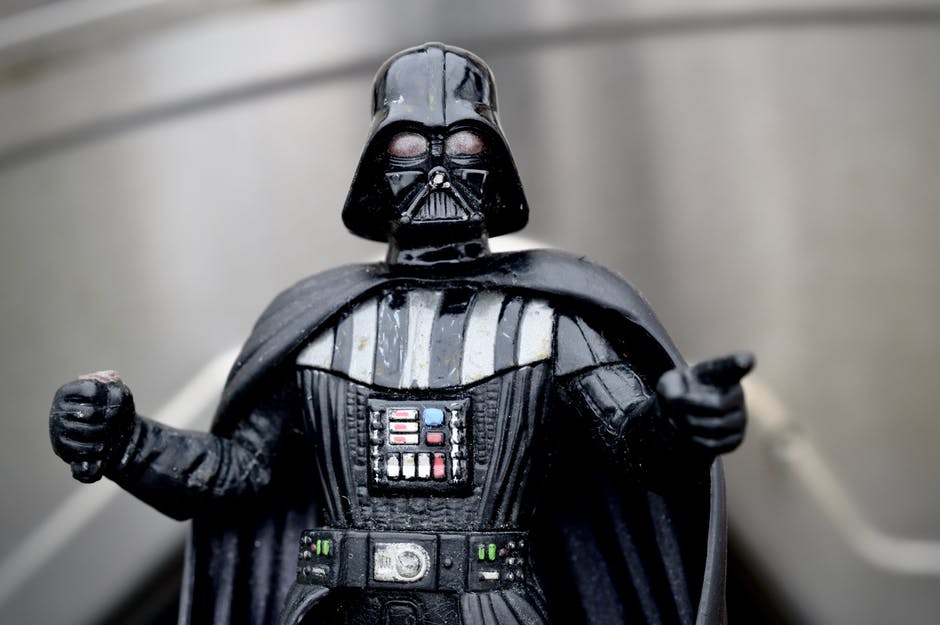 The threat to New York’s solar future comes just as the industry is seeing success. Annual installations quadrupled from 2013 to 2016. Recently enacted rules expand who benefits: “community solar” allows residents to share a slice of sun-produced electricity from a solar array located nearby (a boon for those who don’t own a sunny rooftop or have the financial wherewithal to purchase an entire solar array).

Cloaked in concepts like “accuracy,” “precision,” and “market-based,” Empire (State) utilities have warped VaDER from a promising solar compensation scheme into something that undercuts solar. Right now, New York residents that go solar get a 1-for-1 credit on their bill for every kilowatt-hour of energy produced. Under VaDER’s rule, the value of that credit can vary seasonally, if not more frequently. Imagine asking the bank for a car loan or mortgage if you couldn’t tell them your monthly salary. If unchecked, VaDER will replace the policy behind all of New York’s solar success, and likely put an end to the “rebellion” of utility customers exercising their right to generate their own power.

To understand why utilities back VaDER, imagine Princess Leia’s hologram is playing an homage to another 1970s film, All the President’s Men: ‘Help me, Obi Wan Kenobi, and follow the money.’

Customer-owned solar energy generally creates benefits for all grid customers by providing power during periods of high demand and close to where folks use energy. Even if New Yorkers installed 10 times more solar than is on the state’s grid, the National Renewable Energy Laboratory suggests any negative impact on electric bills would be relatively small. But the cost to utility shareholders, who rely on big dollar investments to see their financial return, is larger. That’s because the bizarre rules of the electricity “market” reward utilities for buying big new infrastructure, and solar energy can defer or delay those investments and the accompanying reward for utility shareholders. In other words, solar shifts the financial benefits of the electricity system from utility shareholders toward customers, and some utilities aren’t happy.

In the long run, having a hyper-accurate price for solar energy could make sense, but today VaDER represents a heavy-handed response to a technology that supplies just 1 percent of New York’s electricity. When the time is right, New York can look to states that have found a compromise between accuracy and certainty: Minnesota adopted a “value of solar” policy that locks the price for 25 years, allowing projects to get financing to produce solar energy.

Assembly bill 10474 buys time to get solar policy right by putting a three-year moratorium on deploying VaDER. It gives the solar market time to mature. It gives the state time to study best practices. But most importantly, it prevents utilities from twisting this complex policy into an anti-solar superweapon trained on the the solar rights of New York electric customers.

For timely updates, follow John Farrell or Marie Donahue on Twitter or get the Energy Democracy weekly update. Also check out over 50 episodes of the Local Energy Rules podcast!

In this article:Institute for Local Self Reliance, Legislation, New York, state law, VDER