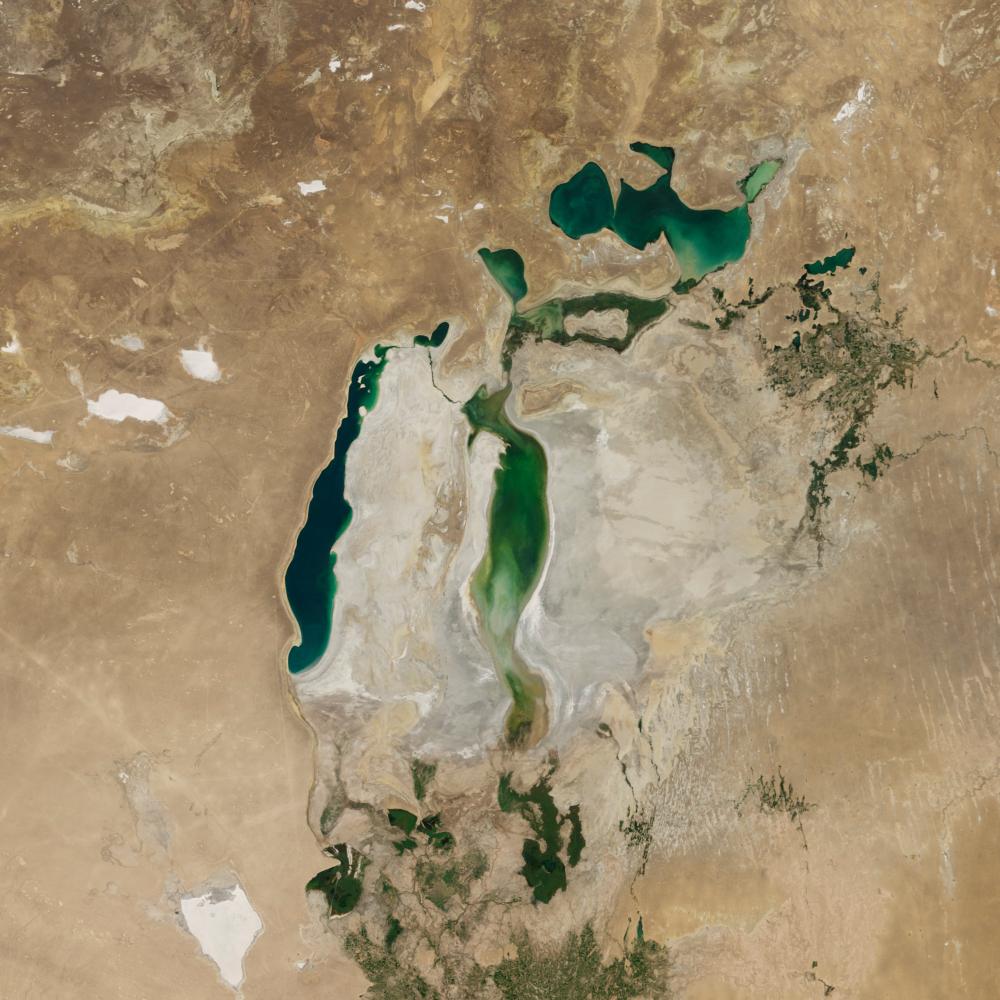 Researchers have examined data collected by NASA’s Gravity Recovery and Climate Experiment (GRACE)  satellite mission during the period 2002 to 2016 to track freshwater trends worldwide. In a new report, they claim that data shows access to freshwater will be the biggest challenge to humanity in the 21st century. The GRACE data made it possible for the researchers to track changes in freshwater resources around the world even in areas where local data has been scarce or unavailable, according to a report in The Guardian. In areas where local data is available, the satellite imagery added an extra layer of information that allowed scientists to better understand freshwater trends.

“What we are witnessing is major hydrologic change. We see for the first time a very distinctive pattern of the wet land areas of the world getting wetter, in the high latitudes and the tropics, and the dry areas in between getting drier,” said James Famiglietti, of the NASA Jet Propulsion Laboratory in California.  “Within the dry areas we see multiple hot spots resulting from groundwater depletion.” The report was published in the journal Nature on May 16.

The report identifies 19 so-called hot spots around the globe where freshwater depletion is critical. Some are well known, such as the area around the Caspian and Aral Seas. Others were previously unknown, such as a region in northwest China that has suffered dramatic declines in freshwater supplies despite receiving normal amounts of rainfall. The report stresses that depletion of water reserves is often closely linked to human activity that relies on underground reserves for commercial and agricultural purposes. Even though normal amounts of rainfall occur in those areas, mismanagement of water resources leads to on-going depletion. Specific areas of concern include northern India, Iraq, and Syria. In India, drawing on groundwater reserves extraction for irrigation of crops such as wheat and rice have caused a rapid decline in available water, despite rainfall being normal throughout the period studied. “The fact that extractions already exceed recharge during normal precipitation does not bode well for the availability of groundwater during future droughts,” the authors of the study conclude.

In Iraq and Syria, 22 dams built by Turkey on the Tigris and Euphrates rivers since the 1980s have forced local populations to rely heavily on groundwater reserves, making that area the biggest hot spot identified by the study in an inhabited area. While the report urges aggressive government action to stave off a crippling water emergency, depending on the governments of either Iraq or Syria to initiate and follow through on such initiatives is hardly a path likely to be succeed.

Jonathan Farr is a senior policy analyst at WaterAid. He tells The Guardian, “This report is a warning and an insight into a future threat. We need to ensure that investment in water keeps pace with industrialization and farming. Governments need to get to grips with this.”  Getting to grips has costs, however. Farr estimates it will take somewhere between $30 billion and $100 billion a year to ensure that there is enough freshwater available for those who need it.  “We have been solving the problem of getting access to water resources since civilization began. We know how to do it. We just need to manage it, and that has to be done at a local level,” Farr says optimistically.

Access to fresh water is of vital concern to humanity. Not only is it essential to a functioning civilization, it has geo-political consequences as well. People who have no access to fresh water will migrate to areas that do. Given the world’s jaundiced view of migrants today, the implications should be intuitively obvious to the most casual observer.