The North African country of Tunisia has issued two renewable energy tenders totaling 1 gigawatt (GW), including a tender for 500 megawatts (MW) of solar PV and 500 MW of onshore wind.

The North African country of Tunisia has issued two renewable energy tenders totaling 1 gigawatt (GW), including a tender for 500 megawatts (MW) of solar PV and 500 MW of onshore wind.

The Tunisian Ministry of Energy, Mines and Renewable Energies published two small announcements late last week, announcing a “Pre-Qualification call for applications” for a solar PV tender worth 500 MW and an onshore wind tender worth 500 MW.

The announcements come over a month since Tunisian Prime Minister Youssef Chahed announced that his country would launch an international tender to build solar and wind plants worth approximately $1 billion (reported by Reuters).

At the time, the Prime Minister also announced a national program intended at reducing the energy vulnerability of low-income families in Tunisia that consume less than 100 kilowatt-hours per month — which numbers around 1 million families. The Tunisian Government will seek to equip these families with solar units to generate electricity, and help enable them to replace energy-consuming equipment like refrigerators and lighting fixtures.

The new renewable energy tenders will be developed under a Build Own Operate (BOO) model and interested developers are asked to submit their applications immediately.

Specifically, the Tunisian Ministry of Energy, Mines and Renewable Energies is aiming to build 500 MW worth of solar across the country: 50 MW in Tozeur, 50 MW in Sidi Bouzid, 100 MW in Kairouan, 100 MW in Gafsa, and 200 MW in Tataouine. Meanwhile, the 500 MW of wind power is set for Jbel Abderrahmane in Nabeul (200 MW), Jbel Tbaga in the governorate of Kebili (100 MW), and a final 200 MW to be proposed by the developer.

The officially announced tender comes hot on the heels of the announcement of the winners from a 70 MW solar tender, in which the Tunisian government awarded six 10 MW projects and four 1 MW projects, all of which received preliminary approval from the Ministry.

The solar tender was originally reported back in June of 2017 when media reports correctly predicted a 70 MW solar tender but also hinted at a 140 MW wind tender which, at the moment, seems to be missing.

Appreciate CleanTechnica’s originality and cleantech news coverage? Consider becoming a CleanTechnica Member, Supporter, Technician, or Ambassador — or a patron on Patreon. Don't want to miss a cleantech story? Sign up for daily news updates from CleanTechnica on email. Or follow us on Google News! Have a tip for CleanTechnica, want to advertise, or want to suggest a guest for our CleanTech Talk podcast? Contact us here.
In this article:Mines and Renewable Energies, Ministry of Energy, renewable energy tender, Solar Tender, Tunisia, Tunisian Ministry of Energy, Tunisian Prime Minister Youssef Chahed, wind tender The first foreign automaker has been approved by Tunisia to import electric vehicles into the country. Tunisia is not only the first democratic Arab country, but it is also a place for Tesla owners and advocates. Tesla owners in Tunisia... 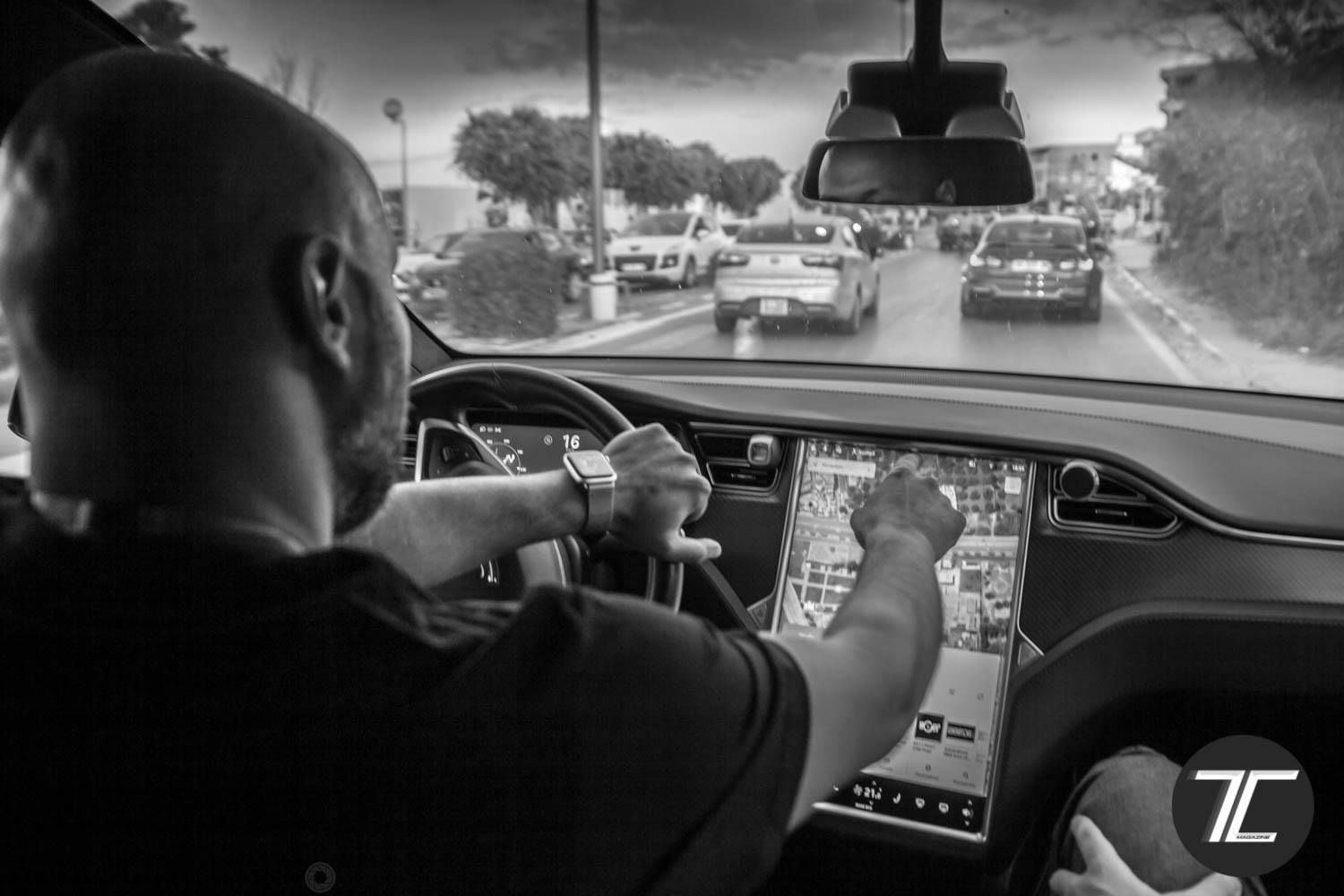 Tunisia, being the first democratic Arab country, is always on the lookout for fresh and innovative things that would benefit the people and the... It's just another day in the busy city of Casablanca, Morocco. There's lots of traffic, many pedestrians, and even a speed bump that Tesla's...