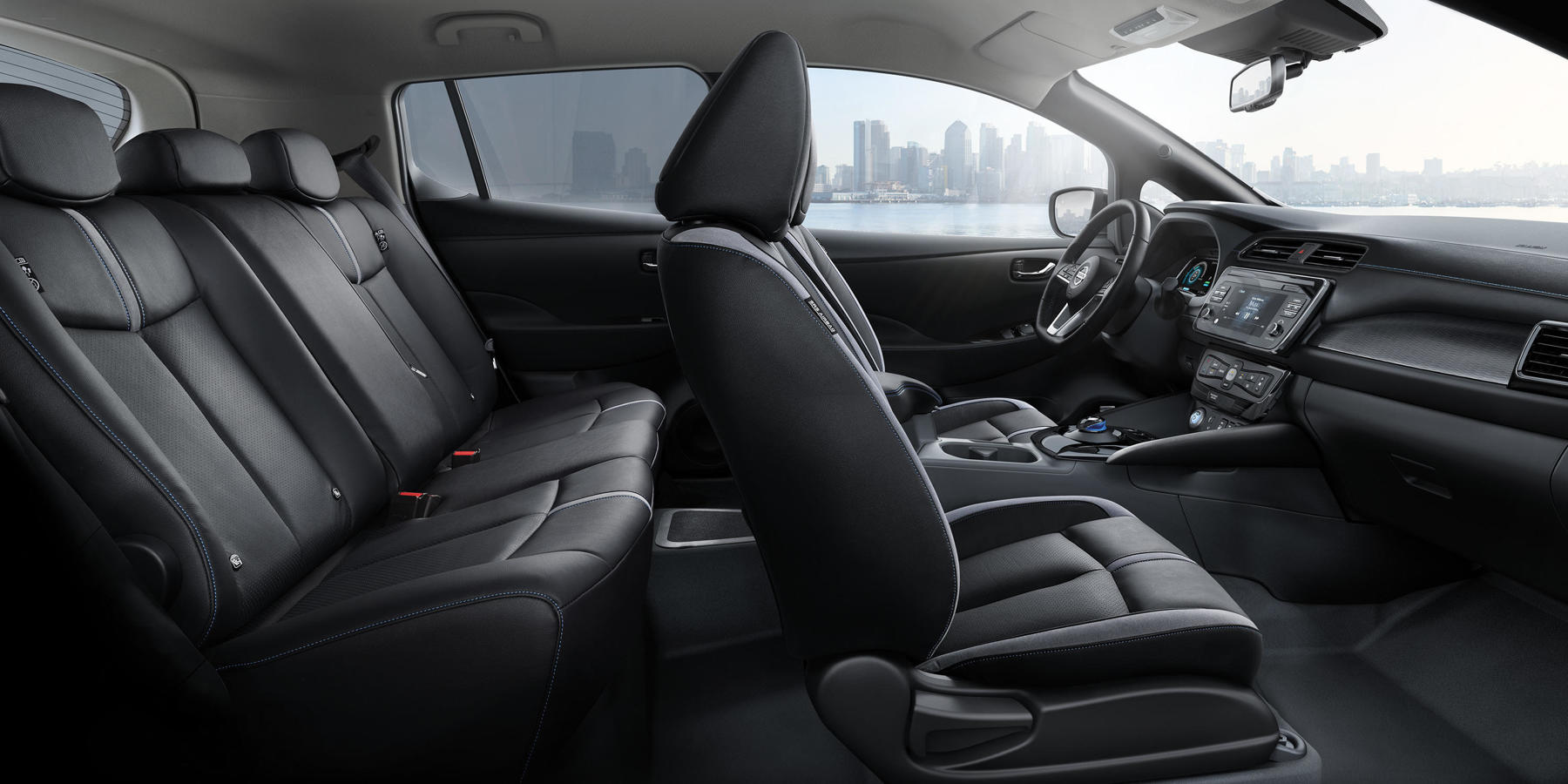 The Nissan LEAF probably just needs 13,000 or so deliveries in 2018 to take the gold medal home. “I do not want to get into any specific sales goals,” Anders Mamen Lund, Nissan’s CEO for Norway tells Side3 News, “but the interest is huge.” He fully expects the LEAF to be the top selling electric car in a country that has fully embraced electric transportation. With a little luck, it could outsell every other car in the market.

Side3 put the question to Lund directly. “With such a sales rate, is it jumping to conclusions to say this is going to be Norway’s best-selling car, and not just an electric car, this year? After all, there are still 10 months left in the year.” Lund tried to avoid being too optimistic. “Those are your words and your analysis must stand on its own. That being said, we will not contradict you. We will spend some more time analyzing figures and sales goals, but we are very pleased with the sales trend so far.”

But how long must customers in Norway wait for their cars? Not to worry, Lund says. “We can deliver your Leaf so you get a new car for the Easter vacation,” he says.”We Norwegians like to have the top edition with a lot of equipment and ‘tailoring ‘ in regard to options, colors, and such things. On special orders, there is a longer delivery time, but not very long. We are talking about July/August on those cars.

The new LEAF is manufactured in Nissan’s Sunderland factory in the UK, which Lund says can respond quickly to an increase in demand. There won’t be any long waiting lines for the LEAF, he assured Side3. Interesting how he refers to the Tesla Model 3, which is a year or so away from being delivered to Norwegian customers, without ever mentioning it by name. Judging by the photos above, especially of the new car’s interior, the 2018 Nissan LEAF is a very tasty crumpet indeed. No wonder it is selling so well. The question may be, “How could the Nissan LEAF not be the best selling car in Norway in 2018?”