This is a voice from behind the Iron Curtain … again! It may sound like history is playing a joke on us here in Poland, but the truth is we are being pushed behind an invisible barrier separating us from a more sustainable West. There is no wall anymore (we’re lagging behind the USA a bit in that matter 😉 ) but a brief look at any interactive map of air quality/pollution will quickly reveal our place in Europe — 33 out of the 50 dirtiest cities in Europe are in Poland. And yet, if you ask a person in the street, you would be surprised how much people still value coal and revere miners. What a paradox!

Here is the Iron Curtain:

Benzo(a)pyrene levels in Poland in 2012 and the wall separating us from the cleaner west. (Source: European Environment Agency)

Three people sparked this need to write about coal in Poland:

Assaad Razzouk — A British cleantech investor from Lebanon who wrote about Poland on Twitter. Assaad quoted our Polish government, which says burning coal is patriotic. Unfortunately, this message is sent to the world and that upsets me a lot.

Michael Liebreich — No need to introduce that fella, surely not on cleantechnica.com. Michael, again on Twitter, shared a link to a report on how Great Britain has dealt with coal and how it is planning to phase out coal for good in the coming years. Considering it was Great Britain which actually started the industrial revolution, relying heavily on coal, and built its global dominance on coal, the change appears even more spectacular.

Marcin Mizgalski — One of the most active reviewers of the growth of the EV market in Poland and developments in the energy sector, he is quite famous for his very colorful style of commentary. 🙂 Marcin, where else if not on Twitter, shared an article about the government plan for black coal mining and gave it a warm response which could be summarized with three letters in English — WTF.

All of it put together made me wonder again if we are doomed to be slaves to coal culture with all its consequences? I don’t like coal. I never have. Some will say it’s very unpatriotic of me — oh yes, they will. However, what seems to me unpatriotic as well is deliberate, long-term, and systematic poisoning of Polish people with emissions from burning coal. I consider strongly unpatriotic the fact that billions of euros are taken from our pockets to subsidize coal (which, I want to remind everybody, is essentially used in deliberate, long-term, and systematic poisoning of Polish people). And the most unpatriotic of all is planning that the “energy security” of Poland rely on coal until 2040, and probably even longer!

I took a good look at the government plan and I could read that it forecasts “radical improvement of the situation in the coal mining industry with the state’s active participation” — meaning: we will pay even more and introduce new programs to initiate more phony actions. That is not a matter of having little faith in restructuring programs, but rather a cold evaluation of the effects of changes introduced hitherto and the position of our coal mining in the world.

Inasmuch as we may be impressed with the volume of coal production (if we only compare to other European countries, of course), the efficiency and cost of coal production in Poland puts us way behind the competition. The reasons for it are many. The most obvious one is the depth of mining  (quite often deeper than 1km, on average 700m — stats from 2015), but you can add other factors, such as old equipment, poor work organization, overgrown administration, you name it. That basically means coal production will keep decreasing, so in order to satisfy the energy needs of our economy, if relying on dirty coal, we will have to import it. This is where patriotism ends and bitter reality starts — looking at the pace of phasing out coal in other countries, just like with old diesel cars in the past, we will become a great market for unwanted resources.

The other thing that quickly strikes you when looking at the government plan for the mining industry is the estimated contributions from the state budget. 7.2 bln zloty (about €1.8 bln) is planned for the years 2016–2018 (most of which has been assigned to employee claims) and that is very surprising considering that all other studies show far higher contributions towards the mining industry, significantly exceeding official data.

The report prepared by WiseEurope, The Hidden Bill for Coal in Poland, says that in the years 1990–2016, the mining industry was supported with 230 billion zloty (about €55 bln) by Polish people (it is important to put it this way, as it’s not the government who pays, but all of us — POLES). That amounts to an average of 8.5 billion zloty (€2 bln) per year, and if our government policy fails to change, this figure will only go higher in coming years.

What needs to be pointed out is that the figures do not even include external costs, mostly related to Poles’ health and well-being but also degradation of the environment, etc. Trust me, there are skeptics in Poland (and elsewhere, I suppose) who consider renewable energy a whim and strongly believe it is a global conspiracy against the Polish coal industry. I am also sure they will scrutinize the authors of the report and find out one of them is a sister of somebody’s second wife’s brother-in-law and that somebody is related to the PV business or, even worse, to a political party. That will automatically put the reliability of the report in doubt, of course!  If any of you, non-believers, are reading it, please divide the figures by half — that is still a massive amount of money we are investing in the deferred death sentence for thousands of Polish people and irreparable damage to our environment.

I wish everybody could read Marcin Popkiewicz’s book Energy Revolution. But why? (only in Polish, I’m afraid). Marcin did the homework for all of us and collected data and forecasts for what is to come. The chapter on coal is deeply disturbing and pushes everybody to take a strong stand on what governments are doing — and in Poland, the coal issue is apolitical, meaning all governments, no matter what party, defend coal at all costs.

Every time I say Polish, Poles, or Poland in the article, by the way, you can replace it with America, Australia, Ukraine, or another country and I think you know it. Just make sure you speak up whenever you have a chance and say it straight. Supporting coal is never patriotic. 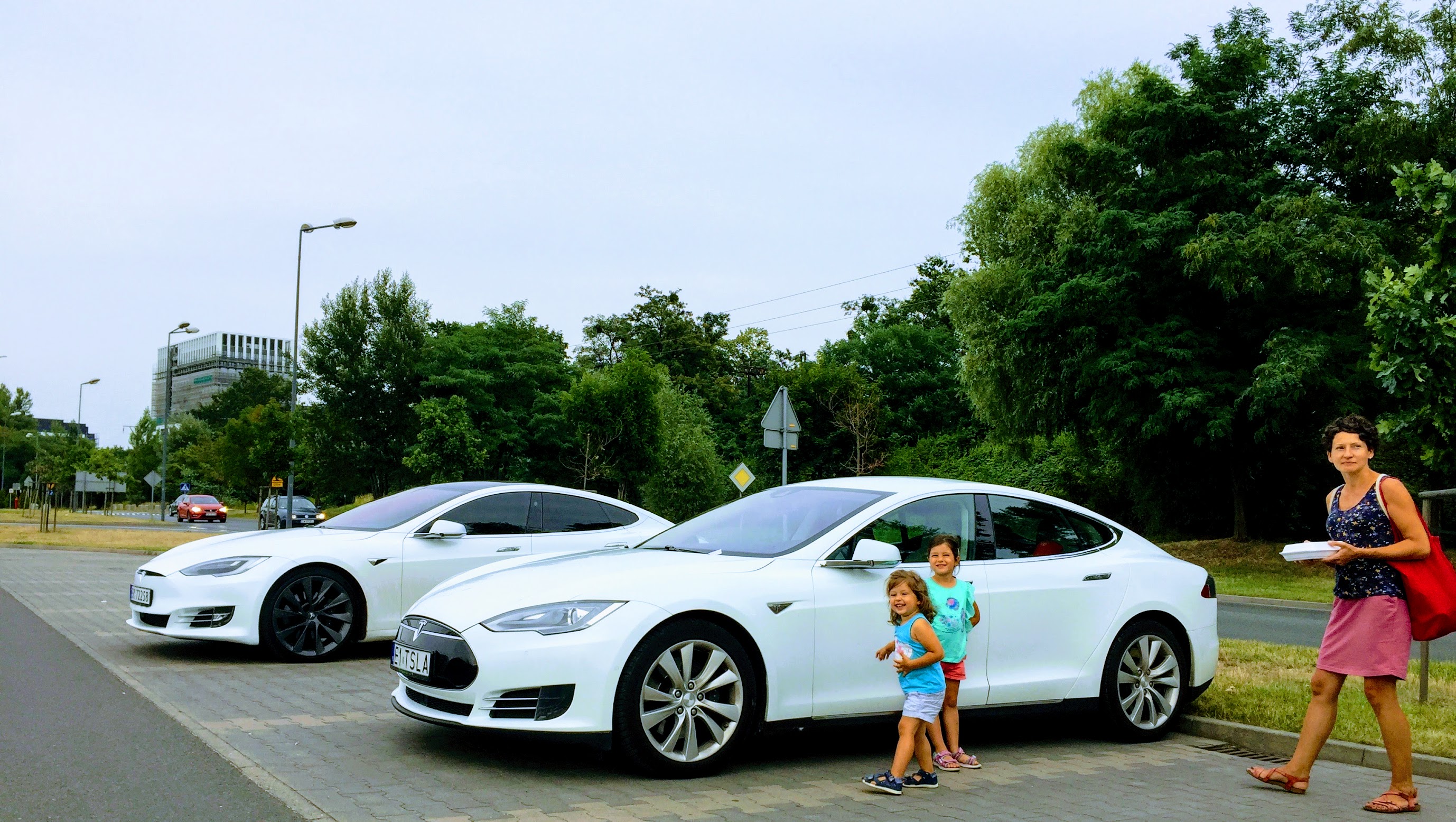