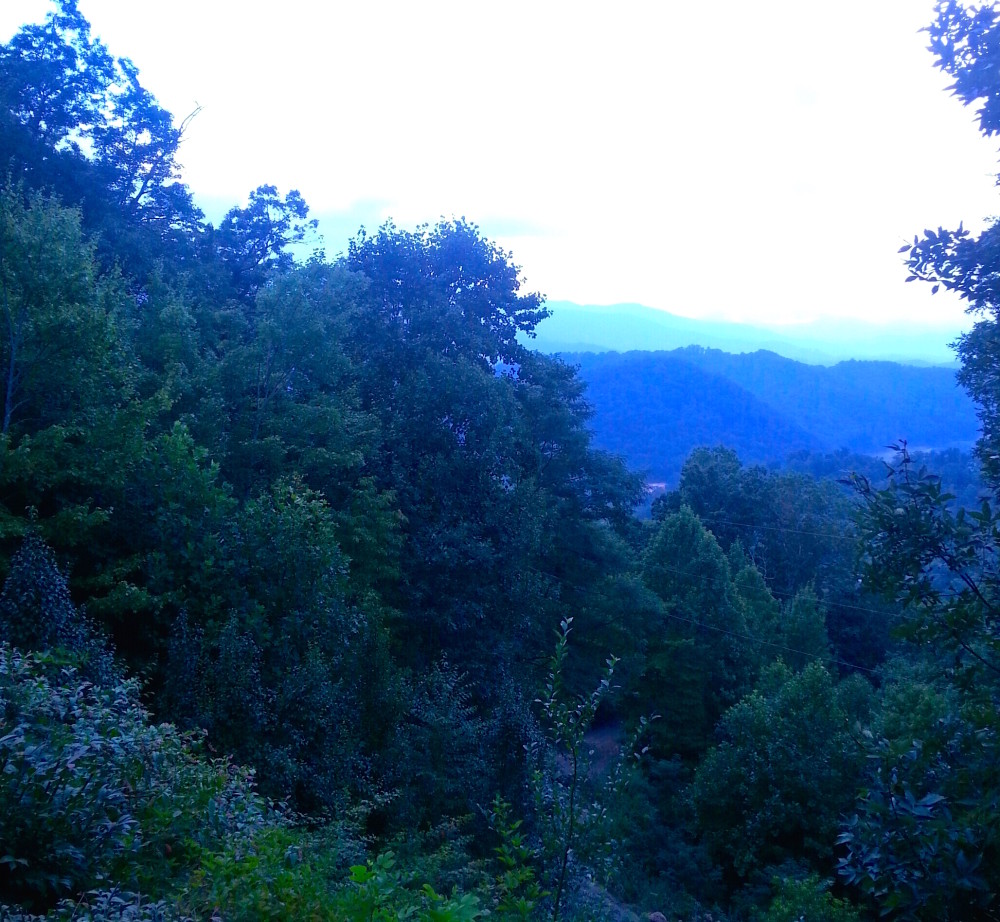 The amount of air pollution a mother is exposed to around the time of conception is directly linked with the risk of her baby being born with birth defects, according to a new study published in the Journal of Pediatrics on December 10th, 2017.

In other words, women who breathe heavily polluted air in the month before and after conception are much more likely to give birth to babies with birth defects than those who don’t.

The new findings are the result of a study that analyzed data on birth defects relating to around 200,000 infants born in Ohio between the years of 2006 and 2010. The data were then paired with data relating to air pollution measurements near mothers’ homes.

While there’s no doubt variation in the risk of birth defect depending upon the type of air pollution that mothers are exposed to, the new study focused simply on PM 2.5 (very fine particulate matter, less than 2.5 micrometers in diameter, suspended in the air) as a proxy for other pollution as well, in a way.

“Our study indicates that there are several particularly vulnerable exposure periods near the time of conception, both before and after conception, in which exposure to higher levels of particulate matter in the air may pose an increased chance for a birth defect to occur,” explained study author Dr Emily DeFranco, of the University of Cincinnati College of Medicine in Ohio.

Reuters provides more: “The impact of particulate matter on birth defects varied based on how far women lived from air quality monitoring stations. Overall, when researchers looked at every mother in the study, women were exposed to average PM 2.5 levels of 13.79 micrograms per cubic meter of air (ug/m3) during the months just before and after they conceived. This included women who lived within 10 kilometers (6.2 miles) of an air quality monitoring station.

“When researchers looked at a subset of women who lived within 5 kilometers of a monitoring station, they found that for every 10 ug/m3 increase in PM 2.5 levels women experienced during the month after conception, their babies were 19% more to be born with birth defects…At the time of the study, the US Environmental Protection Agency standard for particulate matter levels was 15 ug/m3, while the current standard is 12 ug/m3.”

In other words, standards would need to change if the intent was to limit the prevalence of air pollution–caused birth defects in babies born within the US.

Obviously, there are some limitations to the study — the work just explored air pollution levels near the homes of the mothers, not in them, and not where they worked or spent a lot of their other time. Still, the work is compelling. It would be prudent for women looking to conceive to take the findings into consideration if possible.

Appreciate CleanTechnica’s originality and cleantech news coverage? Consider becoming a CleanTechnica Member, Supporter, Technician, or Ambassador — or a patron on Patreon. Don't want to miss a cleantech story? Sign up for daily news updates from CleanTechnica on email. Or follow us on Google News! Have a tip for CleanTechnica, want to advertise, or want to suggest a guest for our CleanTech Talk podcast? Contact us here.
In this article:air pollution, birth defects