vehicle sector, Toyota will not be backing away from hydrogen fuel cell vehicles, company execs revealed at the recent Tokyo Motor Show.

The company’s solid-state battery technology appears to now be the focus of its plans to eventually release long-range electric vehicles, but it’s not clear yet how far along the development of the tech is — which makes the comments concerning hydrogen fuel cell vehicles particularly interesting.

Toyota’s Executive Vice President Didier Leroy noted at the Tokyo Motor Show: “We believe our solid-state battery technology can be a game changer with the potential to dramatically improve driving range.”

Reuters provides more: “Although China has heavily promoted electric cars, Japan has outlined plans to pioneer a hydrogen-fueled society. Leroy noted that Toyota was introducing two new fuel-cell vehicles at the motor show, including the six-seater ‘Fine-Comfort Ride’ concept car, with a cruising range of about 1,000 km (620 miles).

“A production version of the second model, the ‘Sora’ fuel-cell bus, will be launched next year, with more than 100 expected to be sold, mainly in Tokyo, ahead of the 2020 Olympic and Paralympic Games to be held in the city.”

I have to really wonder what is motivating the interest in hydrogen fuel cell vehicles shown by Japanese auto manufacturers.

As it stands, Toyota is reportedly planning to begin releasing plug-in electric vehicles utilizing solid-state battery tech in the early 2020s. It’s unclear if that’s based on hopes that the technology pans out for commercial use or if Toyota sees a clear path for this. 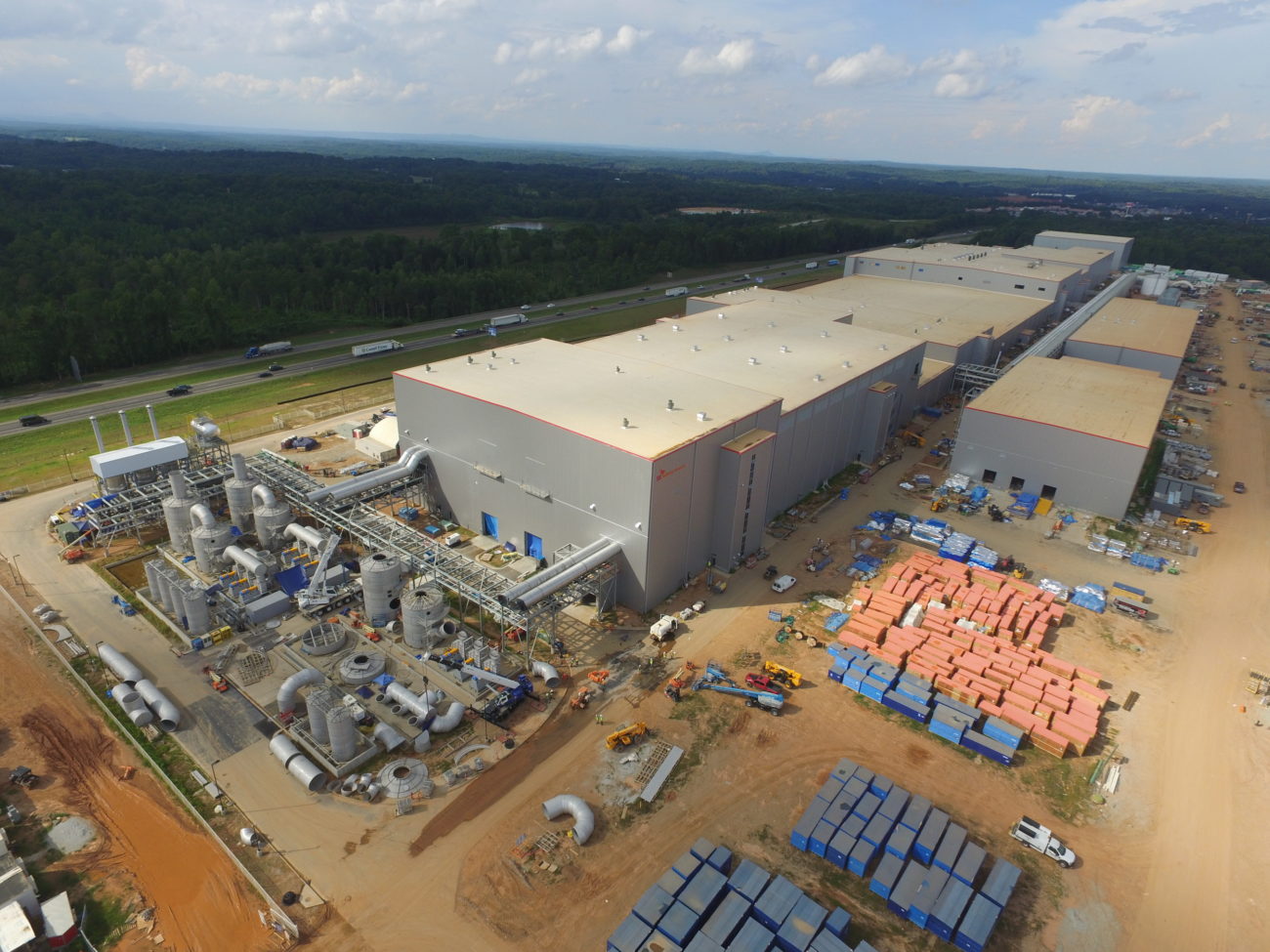