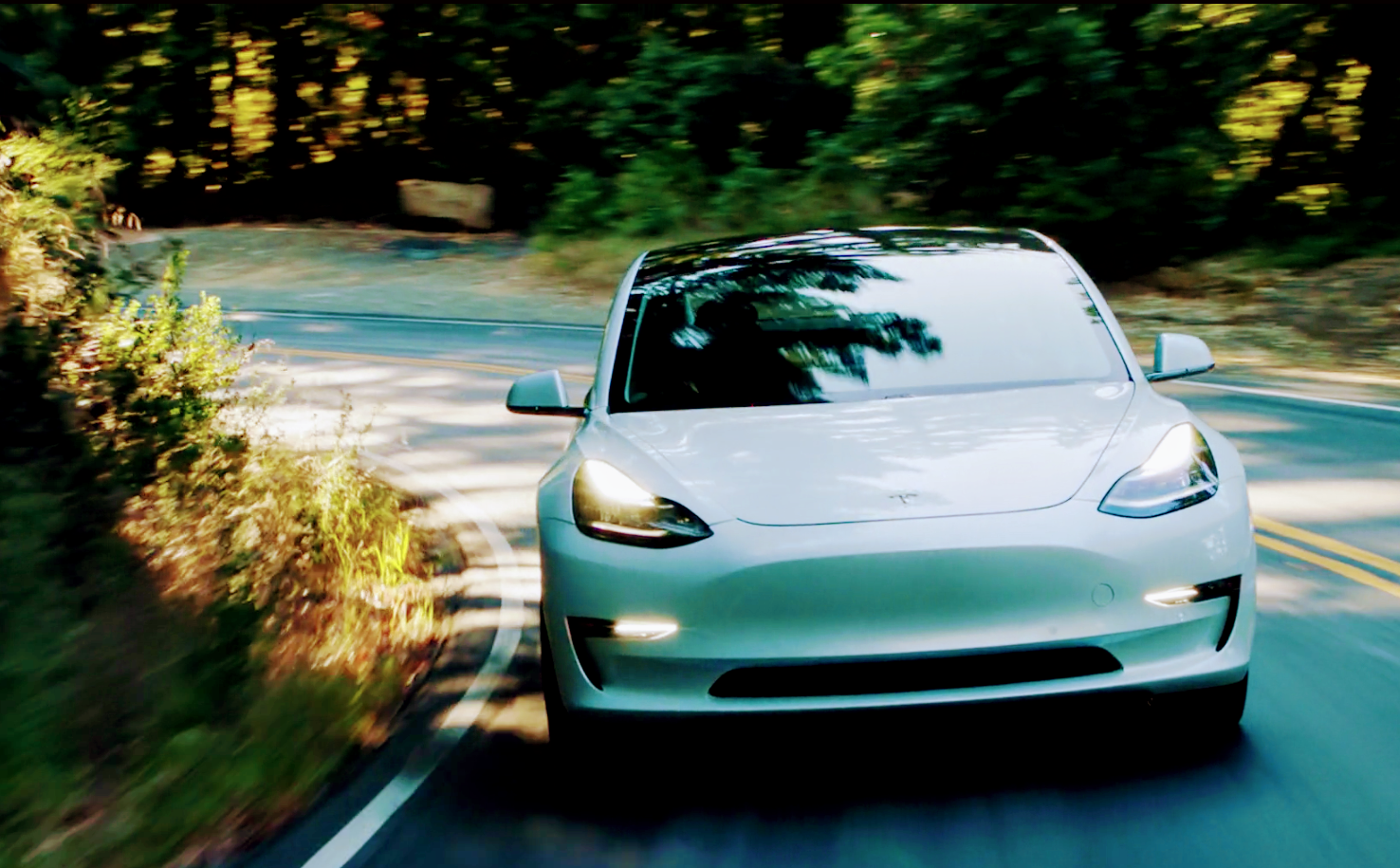 I hadn’t personally thought about the subject much at all before reading the discussion, but it makes for a worthwhile line of enquiry. Will early Model 3s with the larger battery pack retain their value notably better than the base level options will? 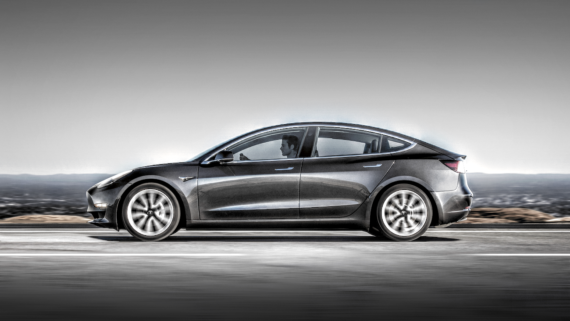 If Tesla’s battery tech continues improving at a decent rate, then the answer would presumably be “yes” … though, probably with a number of important caveats.

The conversation was started off with this line of thought (from “bobbymo”):

“My question revolves around depreciation of the different battery options, all else being held equal. The long range battery option cost of $9000 seems a little steep, but I wonder if those vehicles will hold their value better than their standard battery siblings.

“I tried to find data on the Model S for comparison, but had difficulty finding anything useful online.”

Which was followed up on, later in the comments thread, by this paragraph from “Pascal Hureau:”

“I agree, the Long Range will keep more of its value after 5 years than the standard version, mainly because battery packs will have a very long lifecycle and slower than expected lost capacity, and because range standards will shift from 200 up to 300–400 miles around 2020. The Model 3 is really ahead of that trend, and the new Nissan Leaf 2018 is not yet at that level.”

That’s more or less my take on the matter as well. Though, it’s of course possible that I could be wrong.

Some commenters on the thread argued the opposite, though, it should be noted. This comment from “jason1466” is a good example of that take on things:

“I estimate SR will be cheaper to own overall and have similar or even less depreciation than LR. Keep in mind there is a market for the cheapest of anything, especially if it is in good physical condition. New EV buyers are always caught up with range, that is true, but let’s not forget that there is a common depreciation trigger for all current Model 3’s … DC charging speed. That will be a place for improvement over time that will make our cars less desirable for long range travel, but less so for daily driving thanks to overnight home charging.” Other factors to consider:

♣ EV depreciation has previously been hurt a bit by the presence of the US federal tax credit. If you can automatically get $7500 off a new electric car, that lowers the price people would pay for a used version of the same model.

♣ Tesla depreciation has been better (for the original owners) than it has been with other electric cars, presumably due to high demand for more or less all types of Teslas — including more affordable used Teslas.

♣ That said, Tesla itself has seemingly seen less demand for new lower-range trims of the Model S (the original Model S 40 that didn’t last long and the Model S 60). It’s unclear if this will be the case with the Model 3, where buyers have a bit less financial flexibility for boosting their battery sizes (but still quite a bit if you consider this is a premium-class car and not exactly cheap).

♣ Relative to other cars on the market, 220 miles of range may be a “compromise” for a lower price, but many drivers will almost never (if ever) need more range than that on a single day or between easy charges. If the $9,000 premium for 90 miles more range is eventually seen as a bad deal or not so necessary, the Long Range Model 3 would presumably see more depreciation.

All of that in mind, who has an opinion on the matter? Or an argument to make?

Since it’s such an open question, we have again decided to launch a poll on this matter. Chime in via that link or the embedded poll below if you have an opinion.

Create your survey with SurveyMonkey