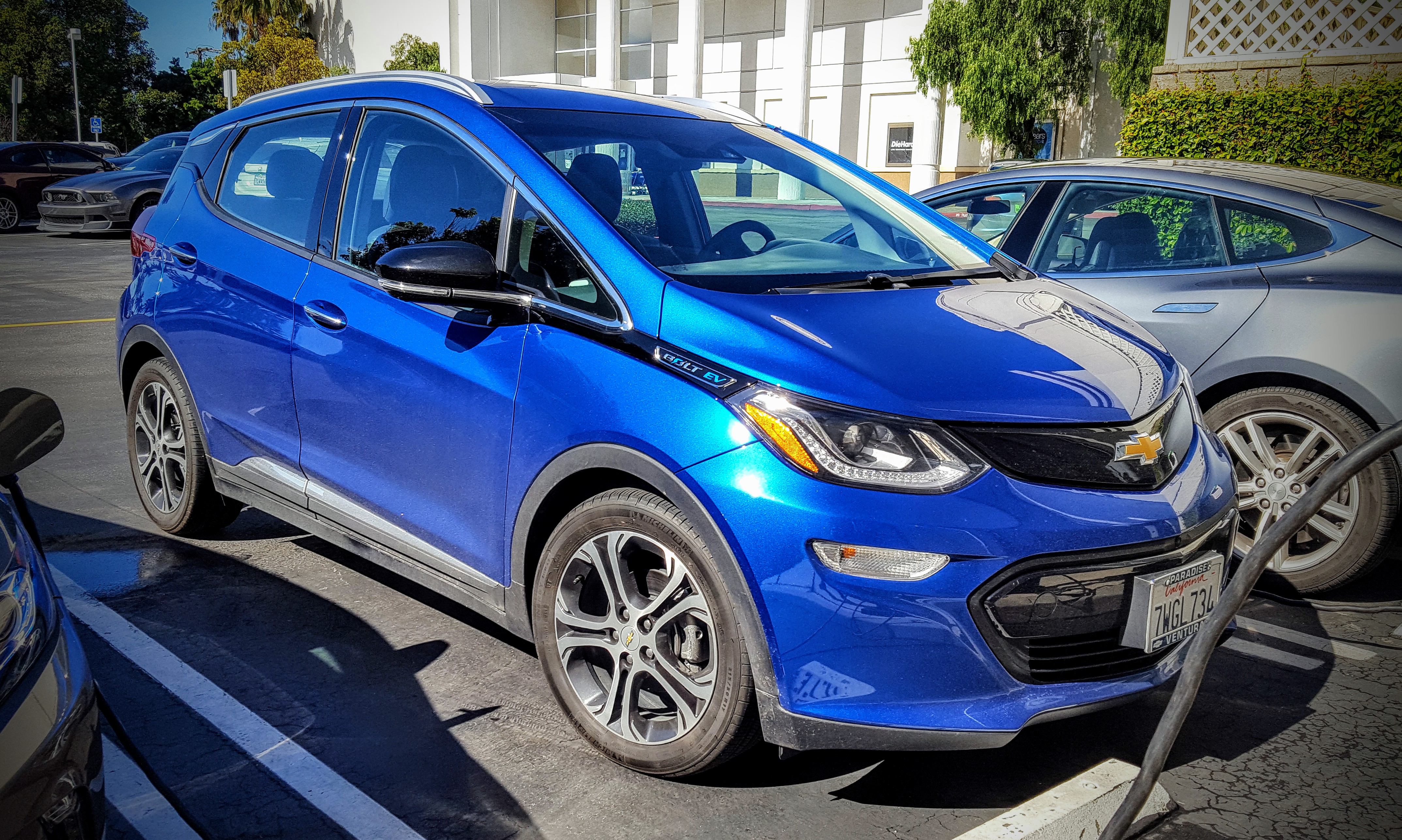 We reported recently on the news that Toyota, GM, Lyft, and others would be providing testimony to the US House Energy and Commerce Committee on the subject of self-driving vehicle regulations.

The general gist of the testimony as understood beforehand was that regulations needed to be relaxed if the technology was going to be developed and commercialized at a decent rate. Now that the testimony has actually been given, we of course know quite a bit more. The companies in question are apparently pushing for a national standardization of self-driving vehicle technology regulations (in the US of course). The reason (or at least the primary, publicly revealed one) is that the lack of standardization amongst different states threatens to slow down testing, rollout, and commercialization.

“While the US Department of Transportation invoked some standardization last September, the executives decried what they say is still a patchwork of state-by-state regulations governing how self-driving cars can be tested and used. For instance, California has more restrictions to testing autonomous vehicles than states such as Michigan.

“Notably, electric-vehicle maker Tesla, ride-hailing leader Uber, and Google’s Waymo did not participate in this week’s effort. Still, the collaboration reflects the increased importance (with which) automakers consider autonomous technology, which they say can increase safety and productivity while reducing fuel consumption.”

While Tesla’s reasons for not being a part of the push seem obvious (its approach to development is very different than that of the others), Waymo’s (Google’s) and Uber’s absences are more conspicuous. Is it just a case of competitors not wanting to publicly collaborate?

In this article:GM, Lyft, Toyota