It’s been an open secret for some time now that Apple was developing a car, and also developing self-driving vehicle tech. In recent months, though, there have reportedly been some shakeups at the company and a refocusing of its plans — with the rumor being that there was a complete shift to self-driving tech rather than on bringing an actual “Apple Car” to market.

With that in mind, it’s interesting to read the letter that Apple recently sent to the US National Highway Traffic Safety Administration (NHTSA), where the company revealed publicly for the first time that it is “investing heavily in the study of machine learning and automation and is excited about the potential of automated systems in many areas, including transportation.”

This seemingly matches with the idea that Apple has pulled back from fully developing a car itself, and is likely to simply partner with existing manufacturers to some degree or other.

Notably, the letter, written by Apple director of product integrity Steve Kenner (previously Ford’s global director of automotive safety), specifically requests that regulators grant new entrants to the sector the same kind of treatment as established auto manufacturers, so as to “create a fair environment for all companies to make progress toward automated vehicles.”

Recode provides a bit more: “Like many of its potential competitors, Apple also expressed concern over a portion of the NHTSA guidelines that calls on companies to share safety information and data with each other. A coalition of companies with interests in the car business — including Google, Uber, Lyft, Volvo, and Ford — has made it clear that they don’t want to expose proprietary information.”

Continuing: “Apple, which Kenner wrote is looking forward to ‘collaborating with other stakeholders to deﬁne the speciﬁc data that should be shared,’ also expressed concern over securing the privacy of its consumers’ data and suggested that other companies should be investing resources into doing so.”

Interesting to see Apple finally come out into the open (somewhat) about its self-driving car / self-driving tech plans. I wonder if this means that things have improved since the leadership shakeup earlier this year? 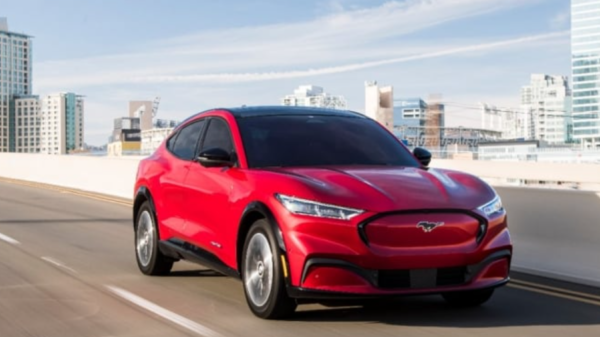