Within days after the catastrophic electoral college win of an autocrat with promised climate ruin, the Obama Administration Bureau of Land Management (BLM) finalized new competitive auctions for desert solar leases with the same safeguards as those for oil and gas leases.

Within days after the catastrophic electoral college win of an autocrat with promised climate ruin, the Obama Administration Bureau of Land Management (BLM) finalized new competitive auctions for desert solar leases with the same safeguards as those  for oil and gas leases.

“This rule is to try to establish a permanency to the desert solar program,” Bobby McEnaney, Deputy Director of the Western Renewable Energy Project at the Natural Resources Defense Council (NRDC) told CleanTechnica.

The Department of the Interior’s BLM has been key in advancing clean energy by the Obama Administration over the last eight years with the first-ever desert solar on public lands. For BLM, the rule is clearly a top priority in efforts to safeguard the must-do switch to a long-lived civilization powered by clean energy like prairie winds and desert solar.

“Before 2009, there really was no substantive program to permit renewable energy at BLM,” McEnaney explained.

“So it was an ad hoc process back then, like for wild horses or Burning Man. We didn’t have any way to permit renewables, unlike oil and gas, which had a standard program. With the new administration, a decision was made that renewable energy development was going to be part of the Recovery Act.”

The BLM had consulted with stakeholders in the utility-scale solar industry and opened the process to public comment over the last five years, but had not completed the rule before the election.

However, with the shocking election of Trump and complete Republican control of House and Senate, its finalization became top priority. The rule was completed and formally published in the Federal Register right after the election and will be in effect by mid December of 2016.

Until now, all of the desert solar on public land has been under a “right of way” granted to the developer, but right of way grants do not offer the same security as a lease.

“This may be far fetched, but if you had a hostile administration, it could change the terms of the grant, the recourse for a permittee under that schematic is far less than for somebody who actually owns a lease,” said one insider with knowledge of the thinking behind the rule.

“Let’s say someone else wants to open a mine or they might ask a solar developer to reduce their footprint. Because the land that the BLM manages is operated on a multiple use mandate, the BLM has the obligation to manage these lands for multiple demands.”

Under the new rule, the BLM will hold competitively awarded lease sales, like the ones for oil and gas, inside 19 formally designated solar energy zones (SEZs) covering nearly 300,000 acres across the Southwest. Solar power development is the big winner in the move from grant to lease. Already several projects have been awarded under a preliminary form of this sped-up competitive auction process; the Solar Energy Zones competitive auctions in Nevada that enabled solar from First Solar and SunPower at just 3 cents/kWh.

Developers that choose to enter into these competitive lease option processes would also have reduced fees, per-acre rents and royalty capacity fees, and the environmental permits in advance. Now desert solar will have secure leases, like oil and gas.

This protects developers from investing millions of dollars in rigorous environmental permitting into a project that ultimately cannot be built, as happened to Abengoa after five years of fruitlessly trying to permit its 250 MW Palen CSP project.

All the acreage offered for competitive auctions is already pre-certified as having met the environmental requirements. This has been shown to greatly reduce risk and thus costs. (An example is DONG Energy’s recent pre-permitted offshore wind bid at 8 cents, down from 21 cents).

“The idea is: let’s upfront the environmental analysis, so all those issues that may erupt in the permitting processes are being resolved upfront and the risk is far less,” said McEnaney.

“Once you secure that lease through a competitive lease auction, all those questions about whether you’ll be granted a right to permit are resolved. There’s still an environmental permitting process but it is streamlined compared to what you saw in 2010 and 2011.”

Under the changes made by the Obama Administration, the BLM permitted the first-ever solar on public lands. According to E&E, since 2009 the BLM has approved 15.5 GW of utility-scale renewables, across 60 projects.

However, not all of the approved projects were built, in part due to lengthy permitting times. With permitting delays, potential finance dried up or utility contracts were cancelled. (Utilities can cancel a PPA if a developer fails to meet permitting milestones on time.)

“Back then we received hundreds of applications in a very short time span and it was kind of like a gold rush mentality,” BLM spokesman Jayme Lopez told CleanTechnica.

“We had applications six seven eight deep or more in some locations. And to try to come up with administrative processes to try and handle something like that was difficult.”

“We had to figure out which had to come first, the power purchase pricing or the siting: which was the chicken and which was the egg. We saw that the utilities were looking for site control. We need to issue our authorization providing site control before they can finalize their interconnect agreement or their purchase agreement,” Lopez explained.

“Now our competitive leasing process provides site control earlier on, helping developers with their PPA negotiations. Now they can actually receive a lease fifteen days after the competitive auction, removing that uncertainty.”

The now finalized rule will further cut prices for utility-scale PV – that already dropped from 12 cents to 3 cents/kWh due to Obama-era progressive policies that “bend the arc” towards our civilization’s cleaner energy future.

In this article:Bureau of Land Management, desert solar, utility-scale solar 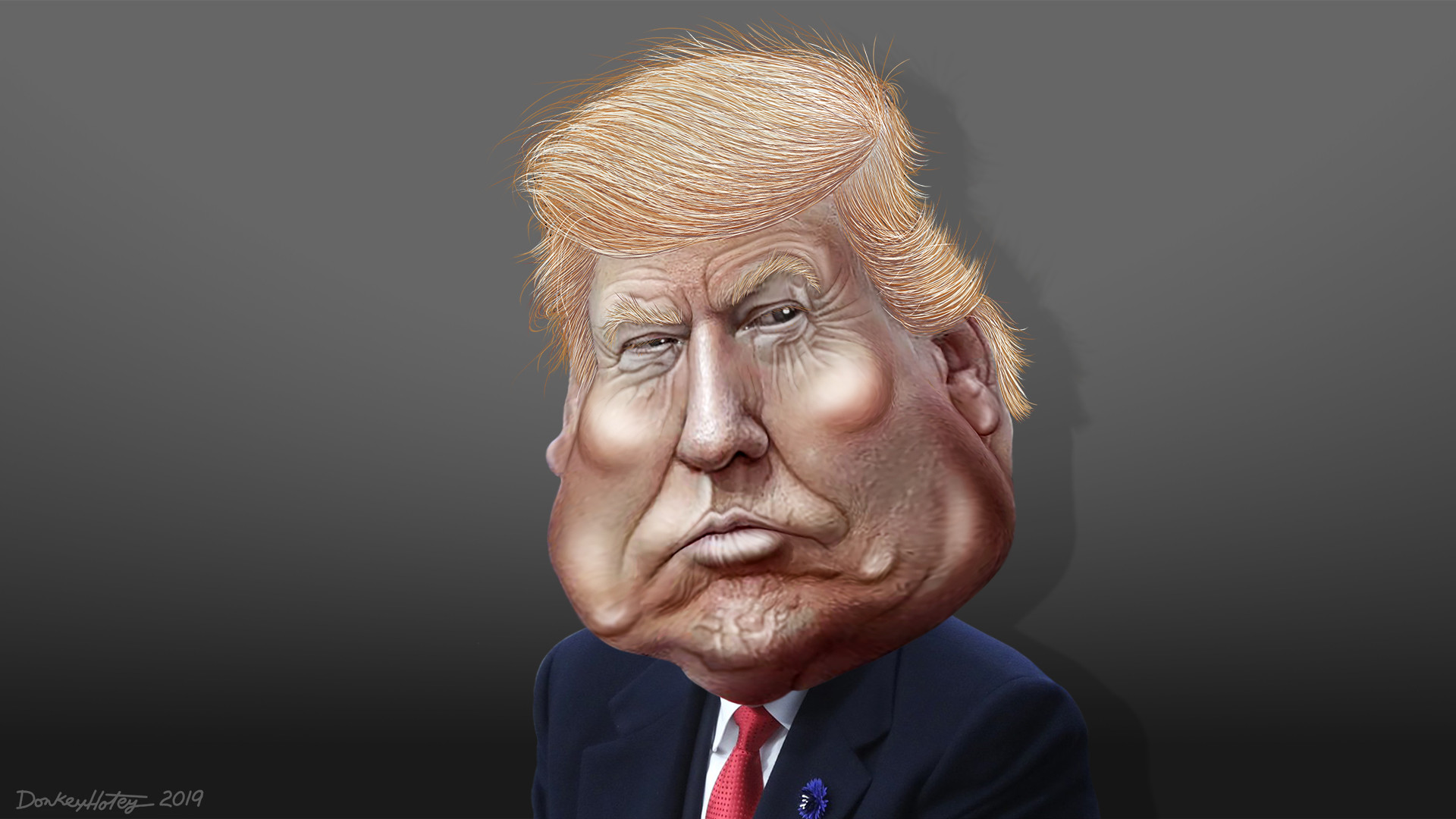 President Trump is a threat not just to America, but to the planet. I'm not talking about his radicalization of the extreme far-right, but...

With production slowing and a few fossil fuel projects on hold, industry is focusing on squeezing taxpayers for every dime they can.