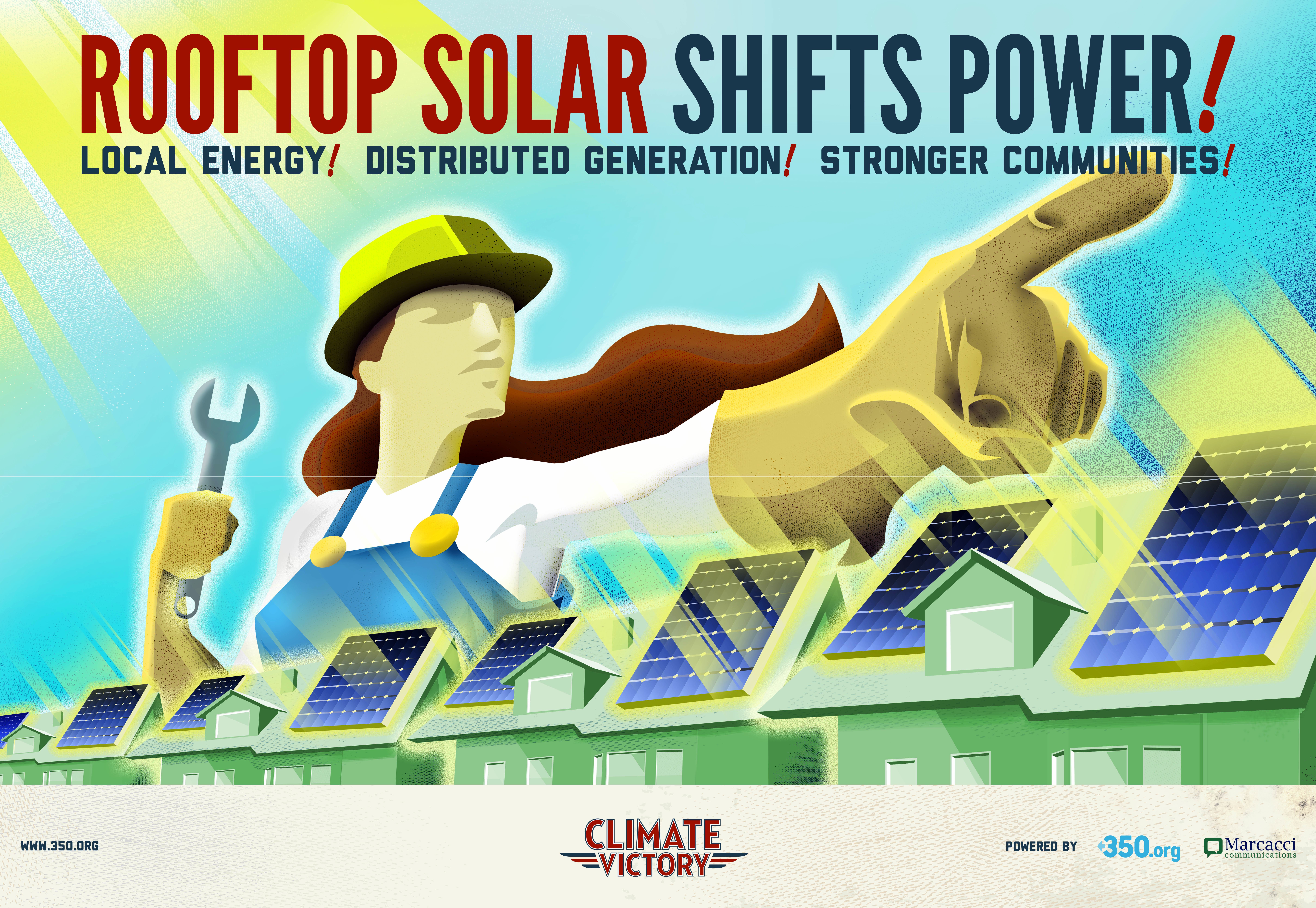 CleanTechnica has written a series of articles about the deceptive wording on Florida’s Amendment 1, which is meant to slow the Sunshine State’s rooftop solar growth and even penalize it — despite language that initially makes it look like a pro-solar amendment. A new press release from the US Solar Energy Industries Association (SEIA) reveals that Florida voters are waking up to the deception, but that the big utilities are playing hardball now to keep it up, pumping millions of dollars more into misleading ads before election day. Fortunately, all of the press (and Elon Musk tweeting) about Amendment 1 have made many voters aware that it is a proposal to benefit utility monopolies like Florida Power & Light, not the people of Florida. But Florida’s utilities aren’t willing to give up. In fact, they are showing how valuable they consider this anti-solar legislation to be, pouring $3.5 million more into misleading advertisements in the closing days before all ballots are cast. SEIA writes:

“Polls conducted this past week indicate a sharp momentum shift on the anti-solar Amendment 1 ballot initiative in Florida. As public backlash mounts, the electric utility interests funding the deceptively worded amendment have doubled down, reportedly spending another $3.5 million to continue to deceive Floridians.”

Obviously, the intent of spending that kind of loot is to keep consumer money that could go toward reliable, renewable, utilitarian solar investments in their bank accounts rather than the pockets of their customers. It’s the smell of bankers padding their wallets (or their private islands) as middle-class Americans slip and begin living in tent cities. It’s a toxic stench worse than red tide along Florida’s Gulf Coast.

Utilities intend to keep the profits for themselves rather than share them more with homeowners, business, and nonprofits such as churches. The intent is not to advance solar energy in the state or to lower electric bills for consumers. But the utilities and fossil fuel interests like the Koch Brothers know the true story wouldn’t sell, so they have been pushing complete deception instead. It looked like they’d win another dirty battle, but now things are close. SEIA continues:

The polls show Amendment 1 losing more than 20 percent of the support of voters since footage appeared of an advisor for Florida’s largest utility companies bragging about the deceptive nature of Amendment 1, calling it ‘an incredibly savvy maneuver.’ Tom Kimbis, interim president of the Solar Energy Industries Association (SEIA), commented: “For months the solar industry has been beating the drum about the dishonesty of Amendment 1 and its devastating impact on jobs, economic growth, and the rights of Floridians to choose their own clean energy sources. Floridians are waking up to the fact they are being deceived and it is absolutely critical – no matter what the poll numbers – that they go to the polls or mail in ballots to say NO to Amendment 1.”

If Amendment 1 passes, Florida will be one of the absolute worst states in the USA for solar legislation. It’s already one of the worst, to be honest, but it would decline further. Amendment 1 is one of the most anti-solar proposals in the history of the solar industry.

The new data shows the result of the Amendment vote is still too close to call, but the efforts of supporters on the ground have made the once impossible, possible.

Bay News 9/News 13 reported last Wednesday that 40 percent of respondents planned to vote yes, 33 percent said no and 26 percent were still undecided. Notable figures including Al Gore, Former Governor Charlie Crist, and Jimmy Buffett have come out in opposition, as has every major newspaper in the state.

The ironic (and horrible) thing about this amendment is that it comes from an industry that is supposed to be regulated by the people in order to avoid abuses of power that are common with monopolies. Unfortunately, the state’s regulators and legislators don’t seem to be doing a good job of keeping this anti-consumer behemoth reined in.

“There is no greater subsidy that a government can grant than that of a regulated monopoly and with that comes a great responsibility to act ethically and in the best interest of the public,” said Justin Hoysradt, CEO of Vinyasun. “These polls show that more and more Floridians are now aware of this great deception, a caper, perpetrated by a monopoly that can no longer be trusted and that is fueling our customers’ opposition to Amendment 1.”

Rooftop solar helps you and can help your energy bills, even if you do not choose to install solar for your home or business. It also cleans our air and water, is key to stabilizing our climate, and democratizes the energy system. Whether you’re considering solar power or not, if you vote in Florida, you should be voting “NO” on Amendment 1.