The launch of its #SolarNotSeismics campaign has helped Greenpeace amplify Inuit voices and concerns to an international audience. It also helps direct attention to alternative energy solutions because oil drilling in the Arctic must be prohibited at all costs. The fossil fuel industry is the biggest offender in the crime against humanity called Climate Change.

Currently depending on polluting diesel generators for electricity, Clyde River will soon become one of the northernmost solar installations in the world. With the help of Greenpeace and a renewable energy co-op, the Inuit People are proving to the world that clean, renewable energy is the best energy solution.

Clyde River, Nunavut, is one of the most remote communities in the world. Home to the indigenous Inuit People, Nunavut is a huge, sparsely populated region of the Canadian Arctic Archipelago. This icy Arctic island chain is dotted with remote villages, many only accessible by boat or plane. Clyde River is one such village, served only by air and an annual sealift delivering supplies.

Located in the Baffin Mountains on the shore of Baffin Island’s Patricia Bay, Clyde River is home to around 1,000 Inuit People. The area is also home to caribou, polar bears, narwhals, beluga and bowhead whales, and many other arctic creatures.

This icy, pristine ecosystem is already under attack by the forces of global warming, but new threats are looming to further endanger the environment and its vulnerable inhabitants.

Without Inuit consent, a five-year oil exploration project off the coast of Clyde River was approved by the Canadian government two years ago. Seismic blasting, a process of firing sonic booms into the ocean, has been planned as a first step in the oil exploration process.

By launching the #SolarNotSeismics campaign, Greenpeace has helped draw attention to the Inuit’s plight and promote indigenous peoples’ rights to protect their endangered arctic homelands.

Canada’s Prime Minister Justin Trudeau committed to protecting Inuit rights, as set forth in the United Nations Declaration on the Rights of Indigenous Peoples. However, approving actions that jeopardize Inuit waters, livelihoods, and the regional wildlife without obtaining Inuit consent has rendered Trudeau’s commitment effectively worthless.

For two years, Greenpeace and the Inuit community have been taking legal action to prevent seismic blasting in waters off Clyde River. Finally, Canada’s Supreme Court has agreed to hear the Inuit’s case on November 30, 2016.

The Clyde River community will face the National Energy Board and proponents of seismic blasting at the Canadian Supreme Court. The Inuit People intend to overturn the seismic exploration permits issued for the warming waters of the Baffin Bay and the Davis Strait. This case will also set an important precedent for indigenous people’s consent prior to approval of Canada’s future oil and gas projects.

“For the first time,” says Jerry Natanine, “we have the opportunity to sail through the very region we have been fighting so hard to protect.” He adds, “Baffin Bay and Davis Strait are home to many marine mammals that are important for our culture, our way of life, and our ability to survive sustainably off the land and sea.”

It’s not just the dangers of oil drilling that the Inuit are protesting. Seismic blasting poses a risk to marine animals inhabiting the water. The loud explosions can disrupt the migration paths of whales, cause permanent hearing loss, and sometimes even kill marine life.

This not only seriously endangers marine animals’ lives, it also endangers the livelihoods of the Inuit People. Natanine warns, “If it’s not stopped, seismic blasting could very literally destroy our way of life.”

Dr. Lindy Weilgart explains, “Whales depend on sound for every aspect of their lives from communication to food finding, and navigation.” Weilgart has been supporting Clyde River’s battle for the past two years. She adds, “Seismic air guns are so loud they can permanently damage the hearing of marine mammals nearby, and at a greater distance can drastically reduce the area over which they can communicate.” 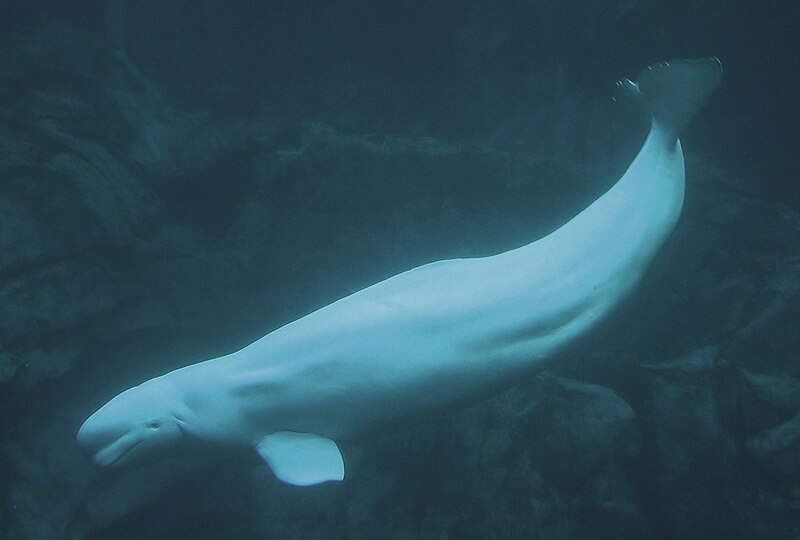 You can get on board, too!

Jerry Natanine speaks eloquently of his people’s future: “By rejecting the climate change causing energy industry and embracing renewable energy,” he states, “we are working hard to protect Inuit lands and waters, wildlife and people, present and future generations. We are sailing to our home, towards a future full of hope.”

Greenpeace Arctic Campaigner Farrah Khan says, “The Inuit of Clyde River are courageously asserting their Indigenous rights and resisting oil development in the Canadian Arctic and we are honoured to support their opposition to seismic blasting and transition away from fossil fuels.” Khan adds, “This solar project is a landmark on Clyde River’s path to energy independence and away from costly and polluting diesel fuel.”

Exciting activities are planned, once the Arctic Sunrise arrives in Clyde River. Oscar-winning actress and activist Emma Thompson will join Greenpeace and the Inuit community, together with Emma’s daughter Gaia Wise, and the YouTube science duo, AsapSCIENCE.

You can get on board, too! Learn more by watching and sharing this Greenpeace Facebook video. Please stand with the brave Inuit community by signing an international statement to stop seismic blasting in Inuit waters. You may also like to sign a petition specifically asking Prime Minister Trudeau to honor his word to protect the rights of indigenous people.

Get on board to help the Inuit people of Clyde River. Credit: Greenpeace screencap.