“Our fiscal 2016 results demonstrate consistent and strong execution with record revenues and 51% annual growth. We maintain our profitability and continue to generate cash flow from our operations, quarter over quarter,” said Guy Sella, Founder, Chairman and CEO of SolarEdge. “While this quarter is characterized by a general slowdown in the residential US market, we were able to compensate with increased sales in other geographic regions in which we sell. We remain on target with our plans to grow our business and increase market share without sacrificing gross margins and profitability.”

The slowdown in the US residential market is being seen across the spectrum of solar PV growth of late. The surprise extension of the federal Investment Tax Credit (ITC) for the solar industry in December put a halt to the mad developer-rush to complete projects immediately, which has resulted in the United States’ utility-scale solar pipeline stretching out to an impressive 10 GW — though that is 10 GW that will not necessarily need to be completed this year, with most experts believing some of this will slip into 2017.

Looking forward to SolarEdge’s first quarter (July through September), the company expects revenues to be in the range of $130 million to $139 million, with gross margins in the range of 30% to 32%.

Have a tip for CleanTechnica, want to advertise, or want to suggest a guest for our CleanTech Talk podcast? Contact us here.
In this article:fourth quarter, Q2'16, Q4'16, quarterly earnings, SolarEdge 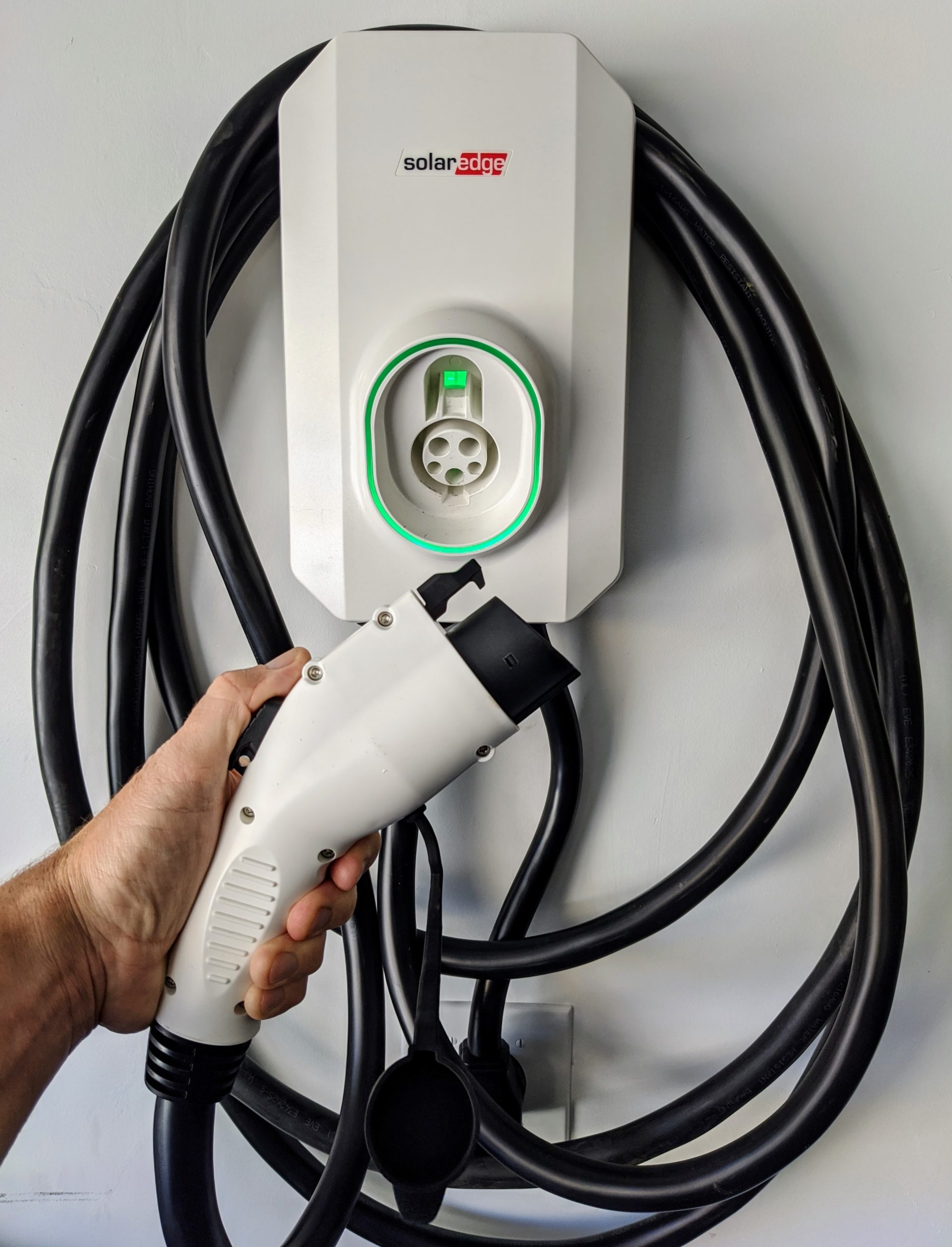