In what may be the first location of a future “Station Soccer League” in Atlanta, MARTA’s Five Points transit station will be home to a small soccer field, which will be suitable for 5-on-5 and futsal-style games. The new pilot program came about through a partnership with Soccer in the Streets, a nonprofit organization that uses soccer as a medium for teaching skills and life lessons to at-risk youth. “Sanjay Patel, a member of the nonprofit’s board, says the idea was hatched roughly two-and-a-half years ago after he approached Amanda Rhein, the head of MARTA’s transit-oriented development program, about building small fields at stations with the long-term of starting a “Station Soccer League.” Patel envisioned that Soccer in the Streets could host after-school programs and adult leagues would take place in the evening.”

According to Creative Loafing, the Five Points station is a great fit for the new soccer field, as it has underused space, is accessible to many transit riders by virtue of being “the only spot where MARTA’s east-west and north-south rail lines intersect,” and IT has terraced seating for spectators.

If the partnership is successful at the Five Points station, more transit stations in the Atlanta area may see soccer fields installed, which would be able to host after-school and evening adult soccer leagues. Sounds like a great collaboration to me, as it would place playing fields at locations that would be convenient to reach by public transportation, which is not often the case for athletic fields, and it would turn single-use facilities into dual-use ones.

Appreciate CleanTechnica’s originality and cleantech news coverage? Consider becoming a CleanTechnica Member, Supporter, Technician, or Ambassador — or a patron on Patreon. Don't want to miss a cleantech story? Sign up for daily news updates from CleanTechnica on email. Or follow us on Google News! Have a tip for CleanTechnica, want to advertise, or want to suggest a guest for our CleanTech Talk podcast? Contact us here.
In this article:Atlanta, MARTA, Soccer 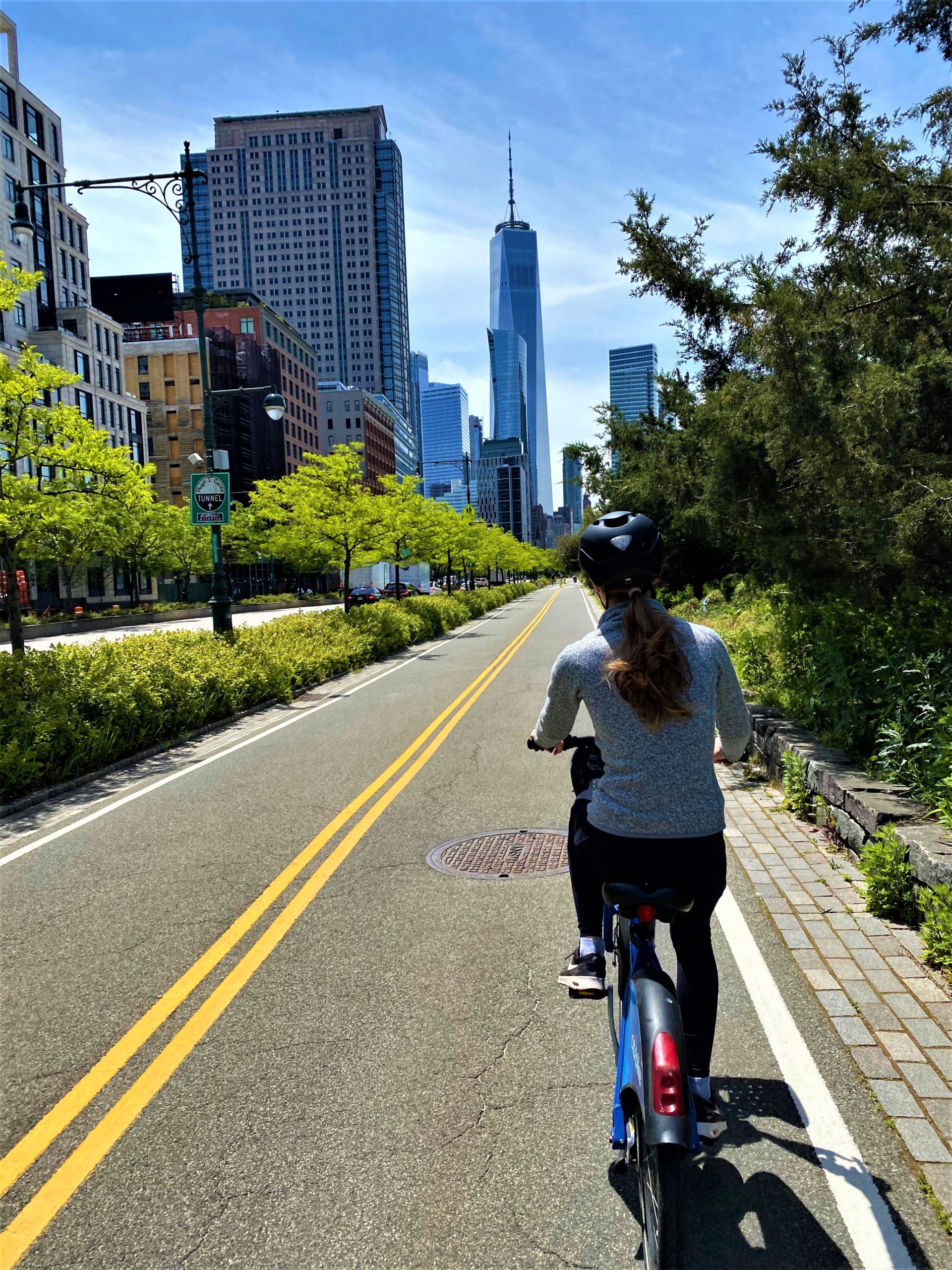