The Solar Cup program, for those unfamiliar with it, is a year-long program that allows students to design, construct, and race 16-foot single-seat solar-powered boats.

“This has been a great weekend where we’ve seen students at their best — working together as teams to engineer the fastest boats they can, putting to use the math and science skills they’ve been learning all year, and having fun doing it,” stated Randy Record, Chairman of the Metropolitan Water District of Southern California Board of Directors. “They’ve also gained a new and valuable appreciation of the state’s natural resources and an understanding of how to live more sustainably. We’re hoping many of these bright young students go on to careers in water or resource management.”

Riverside Poly High School, in Riverside, won first place in the veteran’s division, while Kaiser High School, in Fontana, took the top prize in the rookie division at the three-day competition at Metropolitan’s Lake Skinner in the Temecula Valley of southwestern Riverside County.

…On Friday, teams completed a qualifying event to ensure boats met rules and were safe and seaworthy. Saturday, the teams attached solar-collection panels to the boats for two, 90-minute, 1.6-kilometer endurance races. Today, the solar-collection panels were removed and boats used solar energy stored in batteries to race down a 200-meter stretch — like drag racing on water.

The complete scores and rankings for the event can be found at the Metropolitan website. 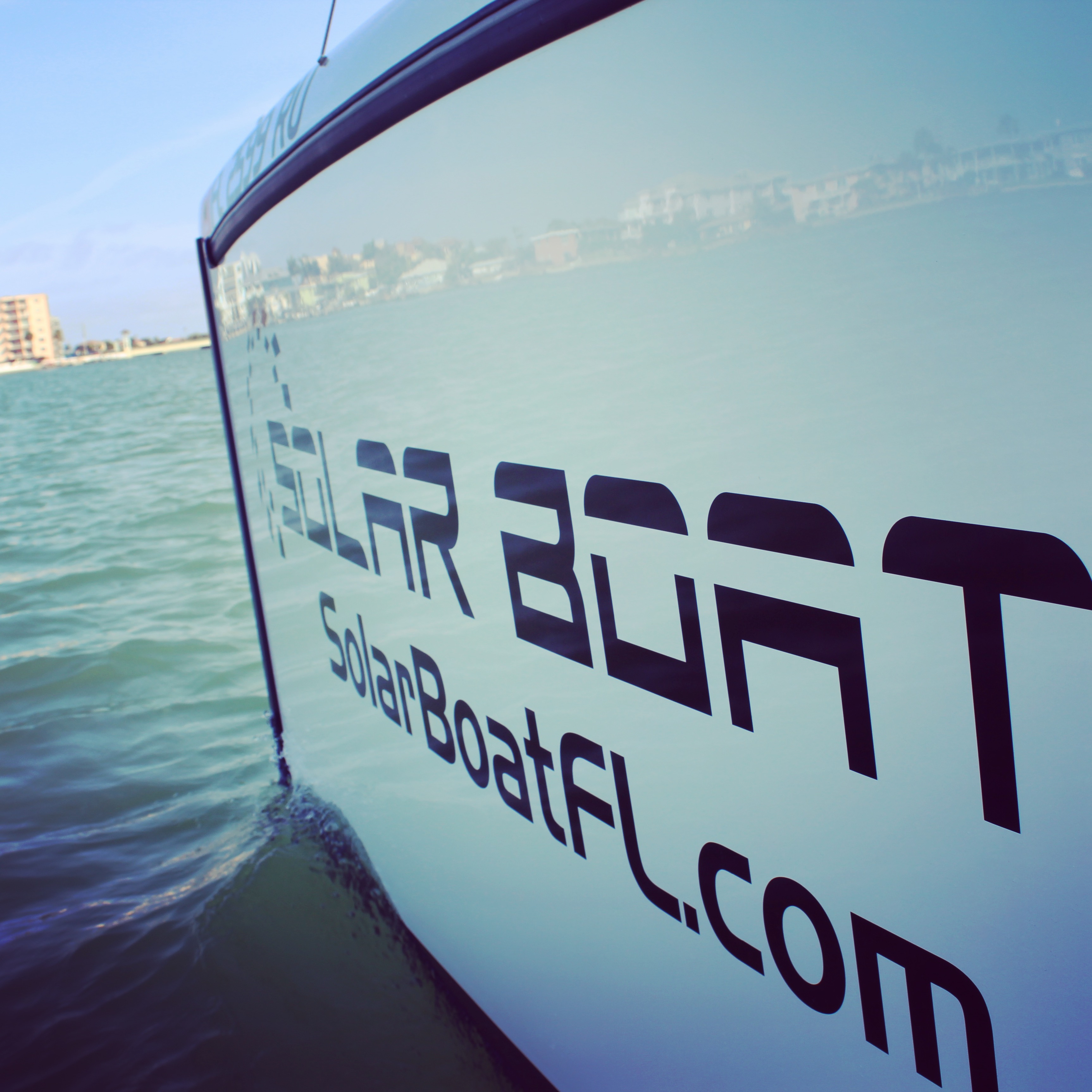 Got a Tesla? Okay, cool, nice, neat. But you don't want to sit in traffic on the weekend to relax, right? Much better to... Once you leave your zero-carbon footprint home for a clean holiday using your long-range electric vehicle (EV), what's better than arriving at your destination...

According to the new report, "Electric Boats and Ships 2017-2027," the market for non-military electric watercraft and marine motors will balloon to over $20...

The Solar1 solar boat racing competition is scheduled for July 9–11 this year in Monaco. (There was a similar competition last year, btw.) This...