We spend a lot of time here on CleanTechnica discussing the many benefits of EVs, but there have been a few “hidden” benefits to driving EVs that were nice surprises when we actually started driving one full time. Reminiscent of the early days of the Apple iPhone when Steve Jobs would come out in his signature mock T, we now wait with bated breath for Elon to come down out of the clouds to bestow Tesla’s new innovations upon us, single-handedly changing the way we think about cars and how they work for us… all in a mere 20 minutes. But seriously, EVs have lifted the veil, shirked the shackles, and are transforming vehicles as we knew them, delivering the future that was promised in Back to the Future, Minority Report, and Blade Runner, one keynote at a time. “Tesla the innovator” has, since its inception, had different ideas about personal transportation and continues to bring it. So have a few other EV manufacturers, but Tesla has led the way. Here’s a sampling of some of the big boys (in terms of innovative benefits from Tesla): 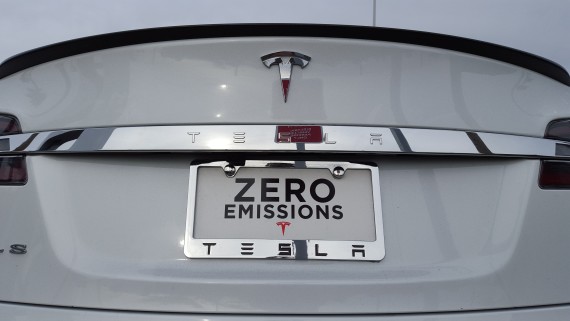 I could go on and on, but I’m sure I’ve lost a few of you already (come back, you’re almost there!). EVs are here to stay but they are not staying as they are. They are changing the world, and the way the world gets around.