In case you missed it, yesterday was May 4, better known as Star Wars Day, a day in which you can go up to a perfect stranger and say “May the fourth be with you” without getting the stinkeye. Considering the pivotal role played by light sabers in the Star Wars lexicon, we can’t think of a better way to celebrate Star Wars Day than what the U.S. Energy Department just did, which was to roll out another multi-million dollar round of funding for advanced, energy-efficient lighting technology, namely next generation LEDs and their cousins, OLEDs.

May The Fourth Be With You…

According to our friends over at StarWars.com, the roots of Star Wars Day can be traced all the way back to 1979, when Margaret Thatcher’s party marked the May 4 date of her victory as Britain’s first female prime minister by placing a message in the London Evening News that read in part, “May the Fourth Be With You, Maggie.”

According to our friends over at Los Alamos National Laboratory, that would be a little more than 15 years before the discovery of quantum dots. We bring that up because quantum dots have emerged as the linchpin of next-generation lighting technology.

Quantum dots are nanoscale particles of semiconductor materials. They’ve earned the moniker “artificial atoms” because their electronic properties can be precisely engineered, and because their behavior demonstrates unique behaviors when tasked with harvesting solar energy or giving off light, That’s where solid state lighting — LEDs (light emitting diodes) and OLEDs (the “o” is for organic) — comes in.

…Unless You Hate On Energy Efficient Lighting, In Which Case Never Mind

With that juicy potential energy savings in mind, there’s a clear motivation for U.S. energy policy to push the market for solid state lighting. On the legislative side, that effort gained steam under the Bush Administration when Congress approved new energy efficiency standards for incandescent lights.

Major manufacturers (Cree and Philips, for example) set about developing energy-efficient lighting based on LEDs and other compliant technology. Nobody else paid any attention until President Obama took office and, as required, the efficiency deadlines started to roll out.

Do you remember the howls of outrage from certain Republican members of the U.S. Congress? Acting as if the whole thing was President Obama’s fault, they portrayed the new standards as an insidious government intrusion into the living rooms of the American public.

Apparently they are still howling. Last week, according to our friends over at TheHill.com, 232 members of the House of Representatives took it upon themselves to vote in favor of a bill that would suspend the new energy-efficient lighting standards.

We should not be forcing these light bulbs on the American public. The bottom line is the federal government has no business taking away the freedom of Americans to choose what bulbs to put in their homes.

Some things never change, right? Anyways, we’re wondering why Rep. Burgess is away in Washington fussing over a few light bulbs when the federal government is planning an armed takeover of his home state under the guise of a military training exercise.

Where were we? Oh, right? The new round of funding for energy-efficient lighting is  the tenth in a series, and this one is pretty ambitious.

The Energy Department is putting up $8.2 million for nine solid state lighting projects, with the expectation that the private sector will kick in a few bucks to achieve a total of more than $11.5 million, all toward the goal of increasing the efficiency of conventional LEDs by 66 percent.

Here a rundown snipped from the agency’s press release:

Acuity Brands Lighting (OLED Luminaire with Panel Integrated Drivers and Advanced Controls) — The goal is to demonstrate a luminaire with an efficacy of 65 lm/W and a luminous output of 4000 lm.

Arizona State University (Stable and Efficient White OLEDs Based on a Single Emissive Material) — The goal is to develop efficient and stable white OLEDs employing a single emissive material.

Cree, Inc. (Materials and Designs for High-Efficacy LED Light Engines) — The goal is to incorporate novel chip, down converter, and package geometries into a demonstration luminaire that exhibits a steady-state efficacy of >150 lm/W at 3000K and 90 CRI.

RTI International (Luminaires for Advanced Lighting in Education) — [The goal is to develop] dynamic lighting systems in education.

Sinovia Technologies (Integrated Plastic Substrates for OLED Lighting) — The goal is to demonstrate a substrate/encapsulation technology that is less than 1 ohm/sq. resistivity, greater than 50% light extraction, and under the target cost of $95/m2.

University of California (Identification and Mitigation of Droop Mechanism in GaN-Based LEDs) —  This project will focus on identifying the fundamental causes of current droop in state-of-the-art commercial LEDs.

University of Michigan (Stable, High-Efficiency White Electrophosphorescent Organic Light Emitting Devices by Reduced Molecular Dissociation) — The goals will be to fabricate a white PHOLED on a size-scalable platform with 70 lm/W efficacy, at a color rendering index of 85 and a color temperature of 2750K.

We should also pause here to note that LEDs and OLEDs involve secondary benefits that can be tapped to reduce the environmental impact of lighting.

Did you catch that thing about “droop” from the University of California and that other thing about quantum dots from Los Alamos National Laboratory? A couple of years ago the folks at Los Alamos were hot on the trail of a way to improve LED efficiency by deploying quantum dots to reduce droop, which refers to a drop in efficiency at high currents.

The Los Alamos team found that the culprit is something called Auger recombination, in which energy is dissipated as heat instead of light.

The same study also suggested a couple of different ways to overcome the obstacle, based on quantum dots made of a cadmium selenide core encased in a shell of cadmium sulfide.

We’re thinking that will come into play as the team forges ahead with its new Energy Department assignment, so stay tuned.

Appreciate CleanTechnica’s originality and cleantech news coverage? Consider becoming a CleanTechnica Member, Supporter, Technician, or Ambassador — or a patron on Patreon. Don't want to miss a cleantech story? Sign up for daily news updates from CleanTechnica on email. Or follow us on Google News! Have a tip for CleanTechnica, want to advertise, or want to suggest a guest for our CleanTech Talk podcast? Contact us here.
In this article:energy efficient lighting, LEDs, light bulb wars, Los Alamos National Laboratory, OLEDs, quantum dots 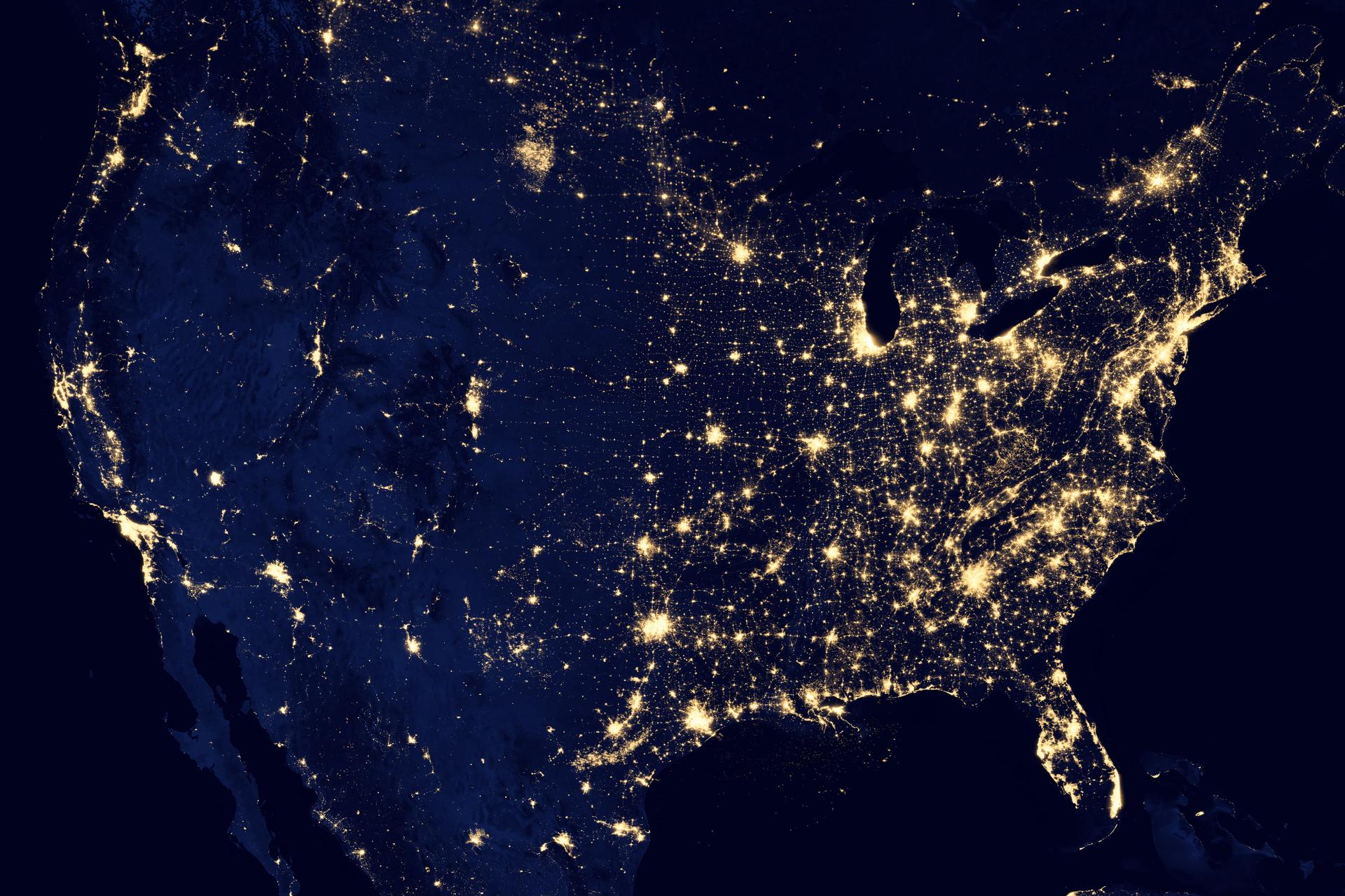 With the rollback of energy efficiency standards for light bulbs, Americans can finally enjoy the freedom to make their own decisions about...light bulbs.