If we saw a headline about a man or woman winning $34,260 in a lottery and then deciding not to claim it, I think the story would get most of us to click through, read on, and drop our jaw in disbelief as we read about the absurdity of the situation. Why would someone throw away $34,260? Unfortunately, that is essentially the situation with many, many people today (maybe you?)… when it comes to electricity.

For people who went solar in California in 2011, a 2012 study projected the average 20-year savings for that household would be about $34,260. Nonetheless, millions of people with adequate rooftops decided to pass on the opportunity — decided not to go solar. In 2012, many of them passed again. And, with 2013 more than 50% gone, many of them (you?) are passing again. Today, the cost of solar is actually considerably lower than it was back in 2011, meaning that the savings from going solar today would be even larger than they were then.

Now, you might be inclined to say, “those are the 20-year savings, not the amount of money you could get today.” True. But, nonetheless, if you won a $34,000 lottery with the stipulation that you’d have to wait 20 years before you could collect all the money (that the money would slowly trickle into your bank account… automatically), people would still look at you like you were insane if you said, “OK, so never mind, I don’t want the money.”

California’s $34,260 or so in average savings from going solar are a bit above the nationwide average of just over $20,000. But $20,000 is still nothing to scoff at. In some states, the savings are even much greater than in California. And even in states where it’s lower, it’s above $10,000.

In many, many situations, if you have an adequate roof for solar and you haven’t gone solar yet, you’re missing out. Stop throwing money in the trash (or towards your utility company) and go solar today! 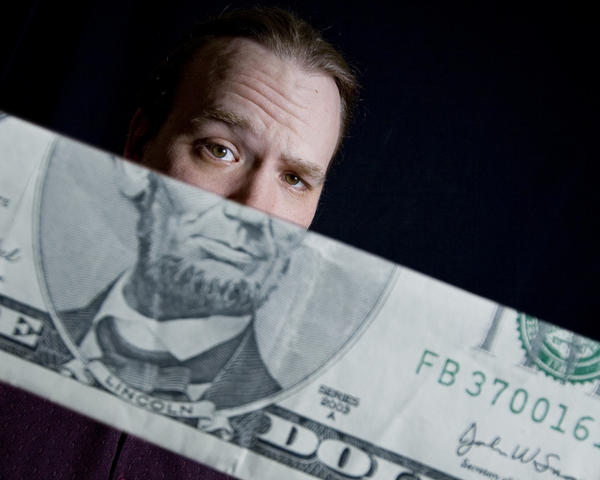