A new capacitor design which can better handle the temperatures in electric vehicles has been developed as part of the Advanced Capacitors for Energy Storage (ACES) project, a technology strategy board project.

According to National Physical Laboratory (NPL), the goal to get electric vehicles an automobile market share of more than 50% by 2050 is impeded by the ability of capacitors to handle high temperatures generated by electric vehicle components, making them less reliable than desired.

This sounds odd, as people have owned electric vehicles (such as the original RAV4 EV) and hybrid-electric vehicles which need these capacitors as well (as they use inverters) for literally decades, and they lasted quite long.

Whenever there is a new technology, many people will denounce whatever it is intended to replace as rubbish, even if it works. In this case, I will state this improvement as a plus for electric vehicles, rather than a critical requirement.

The new capacitor was developed by NPL, and is named HITECA. It can operate at near optimal efficiency at a temperature of 200 °C, a major step up from the 60 °C of many other, average capacitors. This may translate to increased range, due to improved efficiency and reduced maintenance requirements.

NPL would like to hear from industrial partners which may be interested in licensing the invention. Partners included in the NPL-led project were: Queens University of Belfast, Queen Mary University, Syfer, and Valeo.

Electric vehicles do contain components that generate heat, such as the propulsion motor, inverter, and the batteries. All these devices generate heat under the bonnet and  they end up heating each other up.

When trying to develop the capacitor, the research team explored a variety of lead-free materials which could possibly operate at high temperatures.

According to NPL: “The scientists explored different compositions and different ways of fabricating them. They measured current at a range of high temperatures using advanced measurement techniques. The most promising materials were optimised to achieve the desired properties. The resulting capacitor is created from a ceramic, based on doped-BiFeO3 compound.”

Tatiana Correia, lead scientist on the project, said: “The opportunities for electric vehicles are huge, both financially and environmentally, but they are currently being held back by a few technical issues. With this high temperature capacitor we believe we have solved an important one of those issues and will play a vital part in the move towards mass market electric vehicles.”

A Little Insight Into Capacitors

When most people hear about capacitors, they think of devices used to store energy for later use, like batteries. In this case, the purpose they serve is a bit different. Capacitors usually serve a different purpose from supercapacitors (ultracapacitors), and they have such a poor energy density that they are virtually incapable of serving the purpose of batteries. Supercapacitors can.

Electric vehicle inverters need to alternate DC current to turn it into AC current for the vehicles’ AC motors (unless the motor is DC). Capacitors store only a tiny amount of energy. However, that is enough for them to enable the inverter to alternate a very small current, which then controls (alternates) the big current which powers the motor, with the use of transistors.

The U.S. Department of Energy’s (DOE’s) National Renewable Energy Laboratory (NREL) has issued a request for proposals (RFP) and is accepting applications for the DOE... 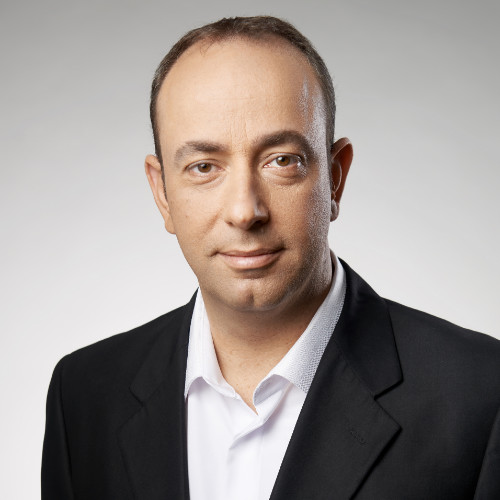 Editor's Note: The team at Mountain Pass Performance are doing some truly cutting edge work and research on EV motor controls. They put together...