On his 40th birthday, living legend of the cricketing world and arguably the best ambassador of cricket, Sachin Tendulkar joined hands with Schneider Electric to bring light to the lives of thousands of Indians struggling to access electricity in rural areas. The system can be plugged directly into the AC supply, if available, and used directly. Conversely, it can be connected to a solar panel to charge a battery or be used directly. The company claims that the system can light up a 12 feet by 12 feet room for normal activities and would last for 50,000 hours over its lifecycle.

A number of companies and organisations have launched solar lighting initiatives across India in an attempt to improve electricity access in rural areas. Panasonic plans to distribute hundreds of thousands of solar lanterns across India as well as other Asian countries to mark its 100th anniversary.

The Energy and Resources Institute (TERI) launched the ‘Lighting a Billion Lives‘ campaign in 2008. This innovative entrepreneurial model requires the consumers to pay a nominal rent. The capital cost associated with manufacturing the solar lanterns is supported through grants, loans, and donations. TERI joined hands with one of India’s leading media companies, NDTV, to raise funds through public donations.

The Indian government, too, has spent millions of dollars on projects aimed at promoting the use of solar energy in rural areas.

With quite a number of companies running such programs and initiatives, Schneider Electric has done well in roping Sachin Tendulkar — one of the most trusted names in India — in to ensure a higher degree of success. The mere association of Sachin Tendulkar with the initiative will make it easy to attract donations, corporate funding, and loans for the effective and successful implementation of the initiative.

The timing of the initiative is also very significant. Over 130 GW (or about 60%) of India’s power generation capacity is based on coal, and the Indian government is struggling to provide adequate coal supplies to the power sector. Add to this the rising demand for electricity and poor infrastructure, which combined to result in two of the world’s biggest power blackouts on consecutive days last year. With urban India facing such massive electrical supply problems, one can only imagine how long it may take for the rural areas of the country to get consistent access to electricity.

Appreciate CleanTechnica’s originality and cleantech news coverage? Consider becoming a CleanTechnica Member, Supporter, Technician, or Ambassador — or a patron on Patreon. Don't want to miss a cleantech story? Sign up for daily news updates from CleanTechnica on email. Or follow us on Google News! Have a tip for CleanTechnica, want to advertise, or want to suggest a guest for our CleanTech Talk podcast? Contact us here.
In this article:India, Lighting a Billion Lives, panasonic, Power, schneider electric, Solar Lanterns, solar led, TERI 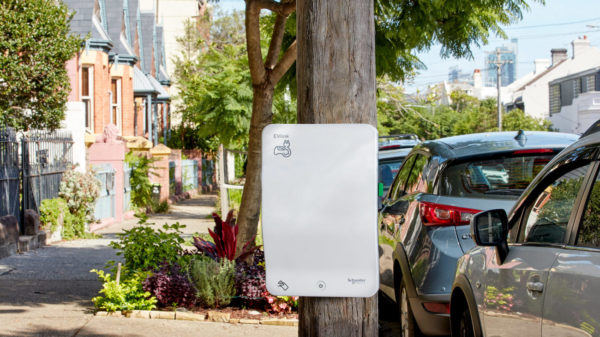