Apart from major appliances that you need to wash clothes, preserve food, and heat water, you may want to stay connected to the internet and keep your phones/tablet PC charged during power outages.

This article is primarily about long power outages caused by hurricanes that last days or even weeks (Hurricane Ivan left me without power for two weeks).

If you don’t want to spend much and just want to keep your phones charged, then you could do so at a lower cost by using a small solar setup (depending on how many devices you want to charge) instead of a typical gasoline-powered generator that would cost hundreds of dollars.

This is due to the fact that generators are normally larger than necessary (often over 1,000 watts), and therefore more expensive than necessary.

Before you buy a factory-prebuilt solar charger or set one up yourself, you should know the power consumption of the devices you need to sustain.

To sustain your wi-fi internet connection, you probably need at least 10 watts of power. As an example, the DSL modem that I have uses 6 watts, and the wi-fi router uses 4 watts.

Cell phones use a fraction of a watt, and tablet PCs use less than 3 watts. Cellphone chargers, however, draw about 5 watts (example: Blackberry 8320) if they are smartphones — generally, for less than an hour. The power consumption averages out to less than 1 watt.

Parts list (to sustain 1 smartphone and wi-fi internet connection only):

The inverter will beep when the battery is low. Start conserving stringently as soon as it starts occasional beeping.

Fast beeping means that your time is up. Turn off the modem and router first so you can save the battery for the phone.

Appreciate CleanTechnica’s originality and cleantech news coverage? Consider becoming a CleanTechnica Member, Supporter, Technician, or Ambassador — or a patron on Patreon. Don't want to miss a cleantech story? Sign up for daily news updates from CleanTechnica on email. Or follow us on Google News! Have a tip for CleanTechnica, want to advertise, or want to suggest a guest for our CleanTech Talk podcast? Contact us here.
In this article:off grid solar, solar backup 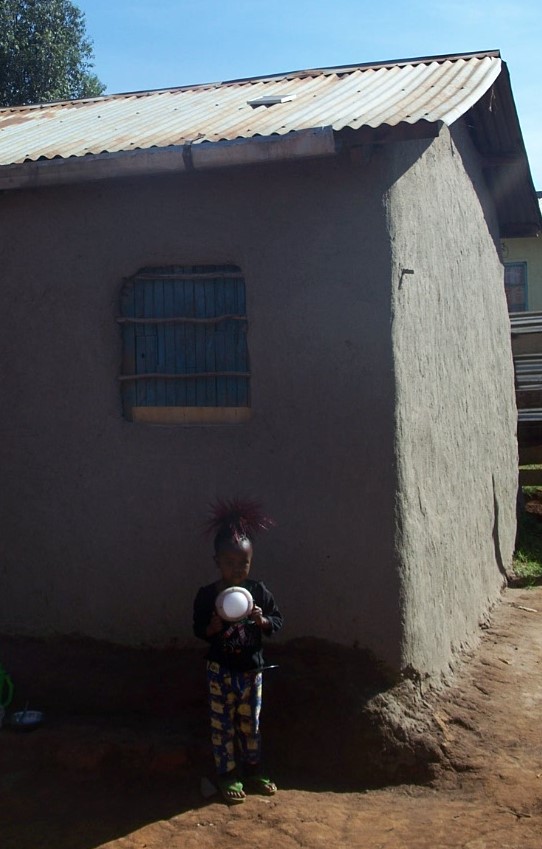 Wanting to drive a zero emission vehicle that runs on sunshine, Doug White decided to do an ICE to EV conversion. He wanted to...

Greenlight Planet, one of the world's leading off-grid solar providers, this week announced that it has successfully raised $60 million in new funding led...