The phoenix and a dragon is a common motif on Chinese pottery, often used as wedding gifts. Aptera (a wingless bird) is an electric car company that ceased operations in December after many setbacks, but its ideas and assets have taken flight again, purchased by the Jonway Group, a Chinese company. This might be considered an auspicious omen. [...] 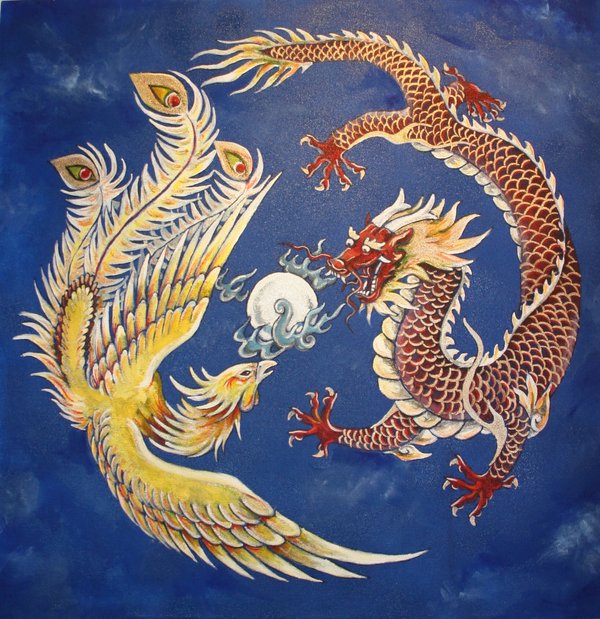 For those who took notice of EV developments in the last several years, Aptera made a name for itself by promoting the idea of a light vehicle that would nevertheless be crash-worthy due to its internal structure and airbags. Its light weight combined with its extreme aerodynamic shape would mean that it would only need a small engine and would be highly efficient.

The unusual vehicle sported 3 wheels, and, accordingly, would be registered as a motorcycle, but the driver would not need a helmet or a special license. Several configurations were considered, including a conventional engine, a hybrid, and a battery electric vehicle. The innovation received recognition in the last Star Trek movie, where it made a brief appearance appropriately cast as a futuristic vehicle. The soon-to-be-obsolete Aptera Motors website proclaims: “We have gone to great lengths to find visionaries, innovators and disruptors.” Being surrounded by innovation can make us blind to how others view our work, competition, and a sound business model. We can become so convinced of our divine place in the world that it is hard to get the rose out of the glasses. As Aptera entered the X prize competition that concluded last year, it seemed a forgone conclusion that it should win. But there were other 3-wheeled vehicles that seemed designed just for the competition, including a sport model known at the Alias by Zap motors. The competition was supposed to be promoting fuel-efficient vehicles that were destined for production. The Aptera, from media coverage, seemed close to this goal but did not prevail. A door swinging open during one part of the competition probably did not help. Jim Motavalli, a frequent writer on electric vehicles, feels that the company was just trying to do too much — “…all at once — launch a new car company, employ revolutionary composite materials, build a better battery, introduce a radical body design, and create public awareness.”

It had previously been denied a government loan, primarily on the basis that its product was a 3-wheeled vehicle and not a 4-wheeled vehicle. When a lobbying effort changed the wording on the loan program, the company reapplied, but was not able to secure the requested loan amounts or sufficient funding to accept the loan. Aptera sounded like another Tesla, only waiting for production to begin to fill its waiting list of anticipating customers, but Tesla has paid great attention to its business model. Without alternative financing, Aptera decided to cease operations.

Now the innovation that was Aptera has been purchased by the Chinese in the form of the Jonway group.

This is the same company which is a major investor in Zap, which at almost 20 years old is, by today’s standards, an “old” electric car company. It primarily manufactured 3-wheeled vehicles used commercially and in industry around the world, but with the aid of the Jonway group expanded its offing. Presently, Zap vehicles are manufactured in China and assembled in Santa Rosa, California. There is a plan to do the same with the new Aptera vehicles scheduled to be available for purchase in early 2013. A new website for Aptera USA is reportedly being prepared and pre-ordering should be available by the end of June, but as of this writing, there seems to be no new live website. The now close connection between Zap and Aptera is further suggested in the proposed original name change to “Zaptera, USA,” according to the North Bay business Journal.

This story is almost a repeat of what happened to an innovative electric motorcycle called the Vectrix, which also closed its doors to be later purchased by a Chinese company, Gold Peak Industries. We can wish these Chinese companies well and be grateful that the American innovations will not disappear from the world. At the same time, we might wonder if we can still call it simply a lack of leadership where Congress fails to promote alternatives to oil and watches year after year as we become increasingly indebted to China because of foreign payments for oil. What is China doing with its growing prosperity? Congress continues to watch as American companies like Solyndra fail due to Chinese imports (and then spend more taxpayer money trying to cast blame elsewhere) and it watches again as the innovations that could help relieve our debt, from companies like Aptera and Vectrix, are purchased with oil dollars. Perhaps we should ignore the brief spot where the Aptera appears in Star Trek and instead take a lesson from the now canceled show Firefly, which follows a future rag-tag spaceship crew that can’t afford much but in which everyone speaks Chinese. At what point is it more than a lack of leadership?