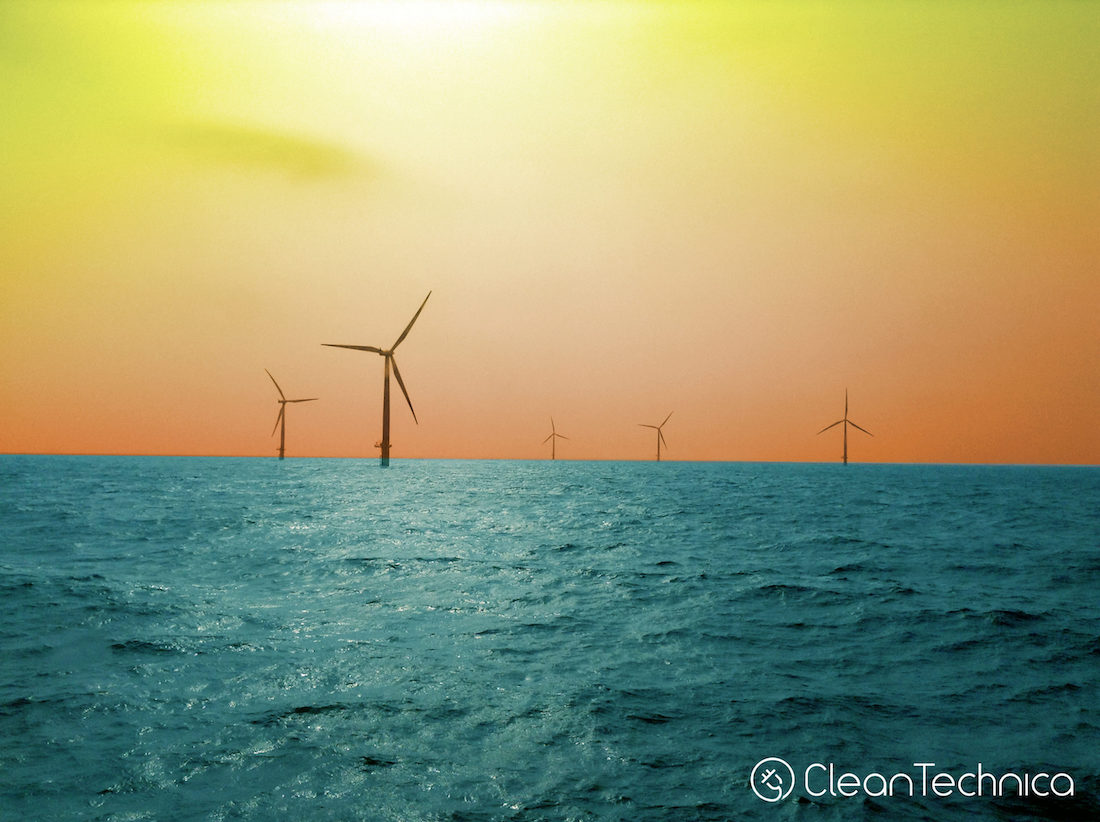 The wind farm road block is gone. Now it’s full steam ahead for wind power in Australia, and wind is blowing away Australian records. Under new management, wind power is being encouraged and every day seems to herald a new wind farm announcement and power generation records being broken.

As I have written previously, Australia needs lots more wind power. And it is on the way. Australia has over 7 GW of installed wind capacity, with much more proposed. Offshore wind is in early development, but in time and with support from the new federal government, it should eventually dwarf the size of onshore wind facilities.

New South Wales is establishing several “Renewable Energy Zones.” The South West REZ has received proposals for 34 GW of generation. Spark Infrastructure is planning a 1 GW wind farm with BESS support as well as a massive 2.5 GW hybrid wind–solar and battery storage project that is also on the REZ.

Electricity generation from wind in June set a record of 2,839 GWh, wind’s highest month ever in Australia. This means that in June, wind generation was the second highest electricity source behind black coal. This is the spot usually reserved for brown coal. This trend is expected to continue, as there are 3.5 GW of wind assets in the pipeline. It looks like wind will continue to blow away Australian records.

At the end of July, South Australia achieved a new wind output record of 2,062 MW, beating the previous record of 2,051 MW set just six days earlier. This provided the state with 120% of local electricity demand at the time. “The price later went negative around 2am after the last of the reciprocating gas engines were switched off, and went negative again during the daytime when the combined impact of wind and solar pushed more gas out of the system.”

It is still early days for offshore wind, but developments are in the planning stages with Copenhagen Energy, an aspiring Danish renewable energy developer. It has unveiled a second massive 3 GW offshore wind project off the coast of Western Australia, this time off the coast of Kalbarri, some 500 km north of Perth. In time, that will be an extra 6 GW of power capacity to support the population and industry of Western Australia.

Sitting at my computer in Queensland at 4:00pm, there is about 5 GW of wind power blowing into the Australian grid. These green blocks on the power output graph are getting larger. They will get larger still and there will be cheap, renewable energy to support the dreams of a green energy future. It is exciting to watch the records fall.

Appreciate CleanTechnica’s originality and cleantech news coverage? Consider becoming a CleanTechnica Member, Supporter, Technician, or Ambassador — or a patron on Patreon. Don't want to miss a cleantech story? Sign up for daily news updates from CleanTechnica on email. Or follow us on Google News! Have a tip for CleanTechnica, want to advertise, or want to suggest a guest for our CleanTech Talk podcast? Contact us here.
In this article:Australia, australia wind energy, australia wind power