New Mexicans will now be able to buy cleaner, zero-emission vehicles in the state, thanks to Advanced Clean Cars (ACC) standards unanimously adopted by the Joint Albuquerque New Mexico Environmental Improvement and Albuquerque-Bernalillo County Air Quality Control Boards (“Boards”). With this action, drivers will have access to more pollution-free vehicles, which will save them money while slashing climate-harming pollution and improving air quality and health.

This will make New Mexico the 18th state to adopt ACC and will require about 7% of vehicles sold in model year 2026 to be electric. It follows similar decisions from states across the nation, from the Southwest to upper New England.

With the wildfires raging in New Mexico right now, the effects of climate change are being acutely felt in the state. These standards will help the state tackle the second largest source of greenhouse gases in the state, and the largest nationally.

Advanced Clean Cars — What Does It Do?

Under the United States Clean Air Act, California is empowered to set more ambitious vehicle emission standards than the federal government, and then other states can choose to follow California’s lead. The ACC program — which New Mexico has now adopted — will require a certain percentage of new vehicle sales to be electric while reducing tailpipe emissions from all vehicles.

Importantly, the point of regulation is on the national and global automakers and not on New Mexico car dealerships. New Mexico drivers currently have to travel to states that have adopted the policy (such as Nevada or Colorado) to purchase certain electric vehicles.  But with these rules in place, more electric vehicle makes and models will be available to New Mexicans to lease or purchase in state, and they will likely start arriving by next year. And as electric vehicles have lower fueling and maintenance costs, and gasoline prices are spiking, drivers will save money.

A New Mexico Environment Department analysis shows that the rule will provide significant benefits to New Mexico, including:

That’s why 35 organizations across the state supported these regulations. And while this is a big win for New Mexico, the state now needs to adopt additional standards, such as the Advanced Clean Cars 2 program, which expands the program to model year 2035; and the Advanced Clean Truck and Clean Fleet rules, to maximize the benefits to New Mexico, our air, and our communities. 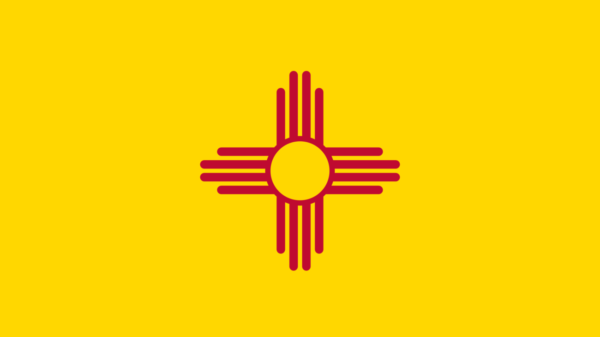