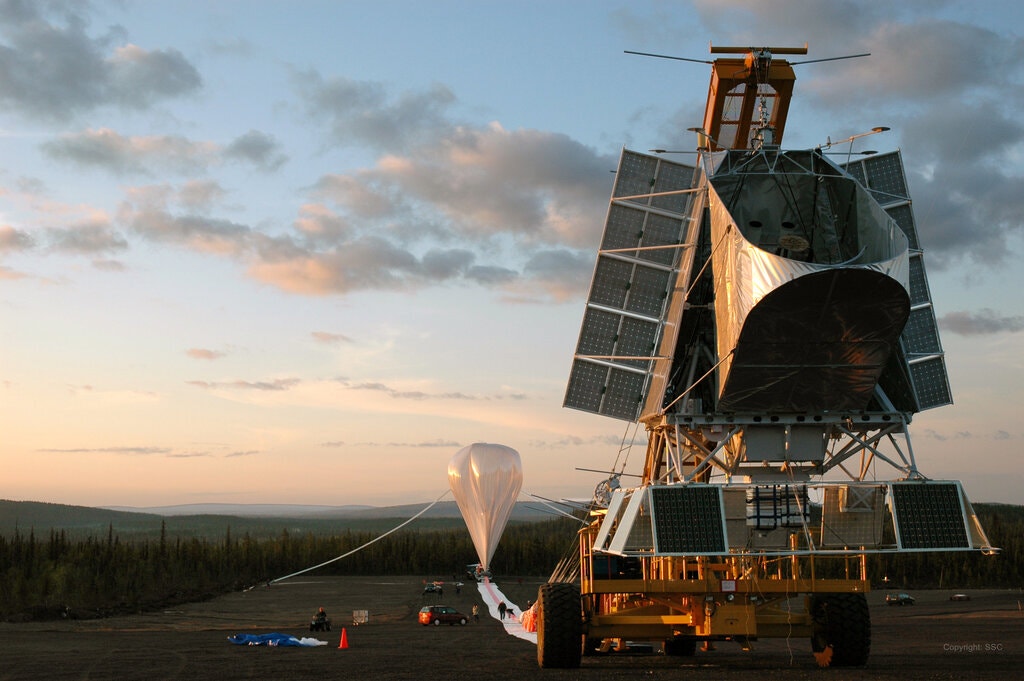 A recent study by NASA identifies for the first time the degree to which human activity is responsible for global heating. The study was published March 25 in the journal Geophysical Research Letters. Here are the Abstract and the Plain Language Summary of the report:

We apply radiative kernels to satellite observations to disentangle these components and find all‐sky instantaneous radiative forcing has increased 0.53±0.11 W/m2 from 2003 through 2018, accounting for positive trends in the total planetary radiative imbalance. This increase has been due to a combination of rising concentrations of well‐mixed greenhouse gases and recent reductions in aerosol emissions. These results highlight distinct fingerprints of anthropogenic activity in Earth’s changing energy budget, which we find observations can detect within 4 years.

Climate change is a response to energy imbalances in the climate system. For example, rising greenhouse gases directly cause an initial imbalance, the radiative forcing, in the planetary radiation budget, and surface temperatures increase in response as the climate attempts to restore balance. The radiative forcing and subsequent radiative feedbacks dictate the amount of warming. While there are well‐established observational records of greenhouse gas concentrations and surface temperatures, there is not yet a global measure of the radiative forcing, in part because current satellite observations of Earth’s radiation only measure the sum total of radiation changes that occur.

We use the radiative kernel technique to isolate radiative forcing from total radiative changes and find it has increased from 2003 through 2018, accounting for nearly all of the long‐term growth in the total top‐of‐atmosphere radiation imbalance during this period. We confirm that rising greenhouse gas concentrations account for most of the increases in the radiative forcing, along with reductions in reflective aerosols. This serves as direct evidence that anthropogenic activity has affected Earth’s energy budget in the recent past.

As reported by Fox 5 Atlanta, Ryan Kramer, co-author of the study, says “Our study is the first time we’ve been able to track how humans are directly changing Earth’s energy balance on the global scale over time with observations. Our results show that human actions are directly changing the Earth’s energy balance. It’s confirmation from observations that human activity is leading to climate change. While we’ve known this for decades and there are countless other lines of evidence, our finding is based on direct, modern-day global observations while the other sources of evidence often require at least a little bit of interpretation using climate model simulations.”

NASA calculated and quantified the individual forcings from specialized satellite measurements to determine how much of each component cooled or warmed the atmosphere. The scientists found that the predictions made by computer models for decades matched the changes they calculated in these most recent observations.

“By bringing in additional types of satellite measurements, we were able to first diagnose the energy changes caused by processes that can be either human-caused or naturally occurring, such as changes in clouds, which reflect and absorb energy, or changes in the amount of moisture in the air,” Kramer explained. “We then diagnosed the portion of the energy change left over, after subtracting these components from the total. This is the energy change specifically caused by emissions of heat trapping greenhouse gases or reductions in aerosols — energy reflecting particles that often come from pollution. These human-induced energy changes are known as the radiative forcing of the Earth. Our study is the first to diagnose it on the global scale with observations.”

The study, which is described as a first of its kind, calculated those driving forces and found they increased between 2003 and 2018, accounting for nearly all of the long-term growth in the total top-of-atmosphere radiation imbalance during this period. “We confirm that rising greenhouse gas concentrations account for most of the increases in the radiative forcing, along with reductions in reflective aerosols. This serves as direct evidence that anthropogenic activity has affected Earth’s energy budget in the recent past,” the NASA study finds.

The Swedish Space Corporation has announced it has cancelled a scheduled test flight by SCoPEx, a company led by Harvard professor Frank Keutsch to test whether sulfur dioxide injected into the upper atmosphere would reflect some of the sun’s energy back into space and lower the average temperature of the Earth. Sulfur dioxide is one of the primary components of the smoke and ash that belch forth from active volcanoes. When Mount Pinatubo erupted in 1991 and spewed millions of tons of sulfur dioxide high into the Earth’s atmosphere, the average temperature of the Earth dropped 0.6° C over the next 15 months.

SCoPEx was planning to launch a prototype of the high-altitude vehicle it planned to use to disburse the sulfur dioxide from the SSC’s test site in the Arctic in June but there was significant pushback from environmentalists, scientists, and Indigenous people. “The mobilization against this project in Sweden has been remarkable, uniting scientists, civil society and the Saami people, against the danger of a slippery slope toward normalization of a technology that is too dangerous to ever be deployed,” Niclas Hällström of What Next, an environmental research group based in Uppsala, Sweden, tells the New York Times.

Opponents of the research are concerned that mucking about with the atmosphere could have severe or possibly catastrophic consequences that cannot be accurately predicted. Keutsche and his supporters argue that we need to conduct basic research just to find out what dangers and pitfalls may exist. Reduced to its essence, those in favor of geoengineering have a deep-seated fear that humans are destroying the ability of the Earth to support human life and will continue to pursue climate-degrading activities.

Geoengineering may be the last best hope to avoid a mass die-off in the human population as droughts and excessive temperatures make the Earth inhospitable to human habitation. For detractors, though, the idea of geoengineering experiments is as dangerous as the development of nuclear weapons and is something that should not even be a topic for discussion. Geoengineering is seen as a bandaid, a case of treating the symptoms rather than finding a cure, which is a simple as ending the extraction and burning of fossil fuels, but it’s a dangerous bandaid that could have innumerable side effects.

Recently, the National Academies of Sciences, Engineering, and Medicine called for a large increase in funding for geoengineering research, even though one of the authors of the proposal describes geoengineering as a “really dumb idea.” The question comes down to whether the human species is capable of taking steps to prevent its own destruction. The observable evidence suggests it is not, and so geoengineering may be the only choice available short of relocating human civilization to Mars — where geoengineering is also required to make the planet pleasant for humans — or some other lifeboat in the galaxy.

There are two sides to every story, of course. Certainly an argument can be made that we should explore all avenues of avoiding an existential crisis for human civilization on Earth. On the other hand, geoengineering could become a potent weapon in the hands of lunatics like Vladimir Putin, Kim Il Jong, or any of the predators who have come to power in the past.

Is there any doubt that Josef Stalin or Adolf Hitler would have gladly used geoengineering to advance their military goals? Or that Harry Truman might have used the technology against Japan if it had been available in 1945? Those are the sorts of concerns that trouble those who oppose geoengineering research. Are their fears overblown or unfounded? Who can say?

The proponents of geoengineering are not giving up, although they may have to do some serious social engagement with their opponents before they are allowed to move forward. Perhaps some basic research is a good idea, to discover just how much we don’t know. But until scientists are able to predict with a high degree of certainty what the result will be of altering the composition of the upper atmosphere, such basic research is all that should take place.