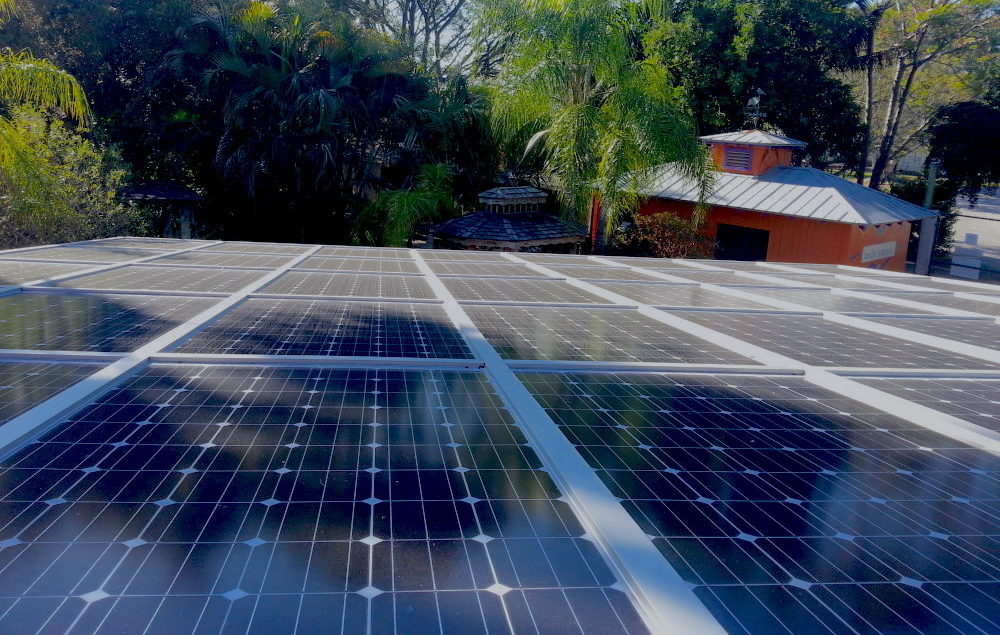 Investors and developers are looking to cash in on the wave of consolidation that has swept the Indian renewable energy sector. Several large-scale solar and wind power developers have been part of equity and asset sale transactions. The focus now seems to have shifted to the rooftop solar power market.

According to media reports, Petronas is considering an aggressive push into India’s renewable energy sector. The company is reportedly looking to acquire a stake in Tata Renewable Energy Limited and its infrastructure investment trust.

Another rooftop solar power company on M&A radar is Fourth Partner Energy. The company has a 400-megawatt portfolio and serves commercial and industrial consumers. It is looking to raise $150 million through stake sale to Netherlands’ SHV Energy and India’s National Investment and Infrastructure Fund.

The rooftop solar power segment serving commercial and industrial consumers is attractive for investors, as it requires limited interaction with distribution utilities. As covered in recent articles, many distribution companies have refused to sign power purchase agreements with the companies that won project development rights fair and square in competitive auctions. For commercial and industrial consumers, the falling cost of solar power has become attractive compared to the price of power sourced from distribution utilities.

Appreciate CleanTechnica’s originality and cleantech news coverage? Consider becoming a CleanTechnica Member, Supporter, Technician, or Ambassador — or a patron on Patreon. Don't want to miss a cleantech story? Sign up for daily news updates from CleanTechnica on email. Or follow us on Google News! Have a tip for CleanTechnica, want to advertise, or want to suggest a guest for our CleanTech Talk podcast? Contact us here.
In this article:Amplus Energy, Fourth Partner Energy, India, India Solar Power, PETRONAS, renew power, SHV Energy, Tata Renewable Energy Limited