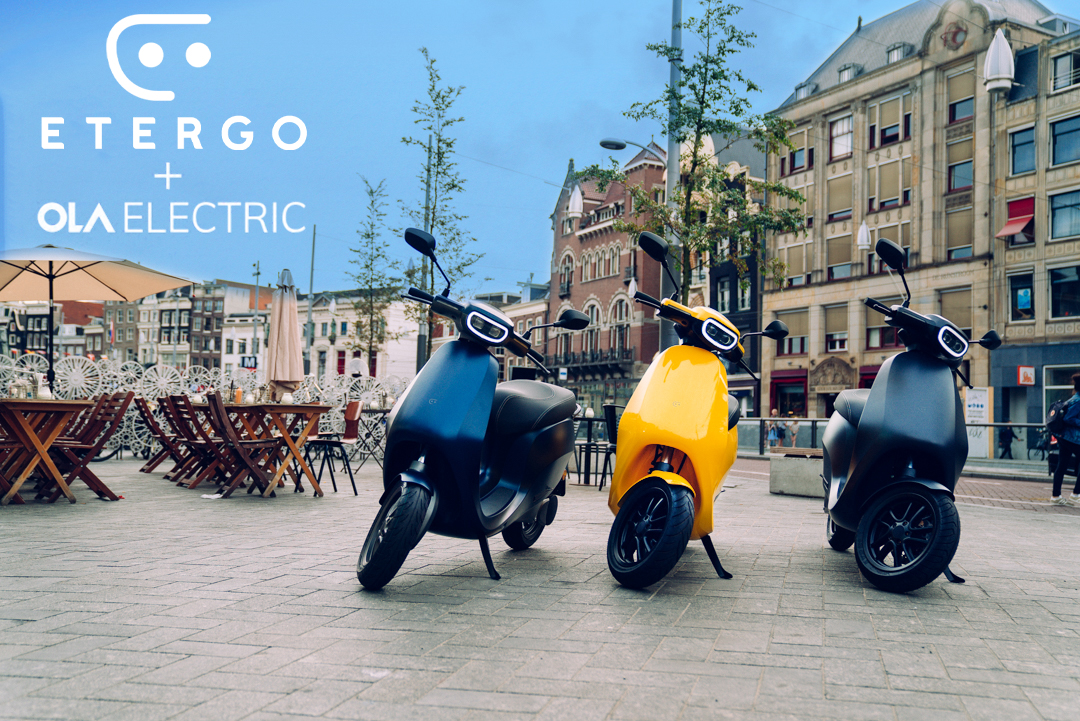 Etergo was supposed to start shipping its highly anticipated AppScooter in Spring 2020, but this got delayed due to the coronavirus pandemic. The AppScooter is an electric smart scooter that many, including us, have dubbed the Tesla of scooters. The vehicle has up to 240 km of range, removable batteries, 50 liters of storage under the seat that will even fit a large beer crate, a big touchscreen on the steering wheel, acceleration to 45 km/h within just 3.9 seconds, and a lot more. To say that it is an electric beast would be an understatement. According to their update in February the company still believed that they can start delivering their smart scooter in the first half of 2020, but as of right now the company has not yet delivered a single scooter to customers.

Next-Generation AppScooter for the Asian Market What is not well known by many is that Etergo’s plan for the future centered around a cheaper model ideal for the Asian market. Hence, it is not surprising that a major company from India was interested in Etergo. The way I described it in my previous article about Eterogo, the current AppScooter is Etergo’s Model S, whereas the next-generation scooter will be its Model 3. It will be cheaper and easier to mass produce, with maybe fewer features but probably not a lot less. We jokingly referred to it as the Applet scooter. Most importantly, 60% of the Asian market will be able to afford it. These plans might now be accelerated.

At this moment in time, very little is known about the deal, but it could not have been cheap for Ola Electric, since Etergo is almost at one-tenth of Ola Electric’s valuation. What this acquisition will entail for Ola Electric or Etergo’s future also remains unknown.

“With electric, digitally connected capabilities, two-wheelers will further emerge as the most preferred urban mobility paradigm around the world and empower every consumer. We look forward to building the best global capabilities in engineering, design, and manufacturing for these products to be made here in India.”

“I am very excited to welcome Bart, Marijn, and the entire Etergo team to Ola Electric and look forward to working closely with them to build towards our vision of making electric mobility, a reality at scale.”

So far, Etergo has not directly commented on the matter. The only statement available is the one in Ola Electric’s press release in which Etergo cofounder and CEO, Bart Jacobsz Rosier, expressed his admiration for Ola and his excitement to join Ola Electric.

Etergo has not yet replied to our request for comment. We will update this story when they do. In the meantime, make sure to watch (and read) about our interview with Etergo (above) and read our interview with Ola Electric cofounder Anand Shah.