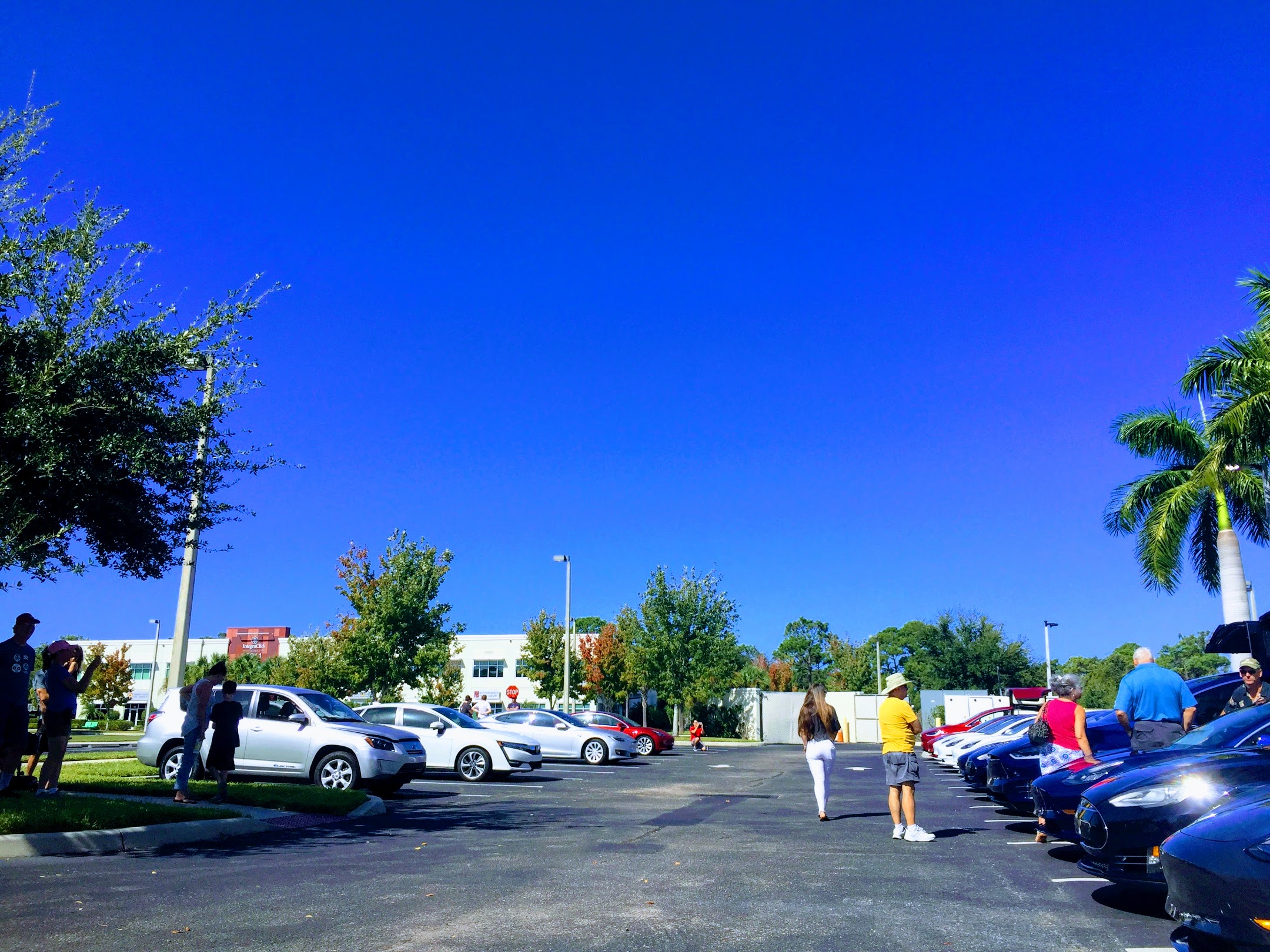 How should we deal with ICE-ing Superchargers? For those who don’t understand, ICE-ing a Supercharger means that someone in a non-Tesla vehicle (a vehicle with an internal combustion engine, or ICE) is parking in the spot where the Tesla parks to supercharge the vehicle. This is the same thing as parking at a pump at a gas station but not using that pump. unfortunately, some people do this to Tesla Superchargers on purpose.

One of the most common ways people react to hate, especially hate borne of ignorance, is by returning the actions or emotions in kind. It’s actually a natural human reaction. You hit me, I hit you right back. When friends fight, they end up doing things or saying things that they otherwise normally wouldn’t do because of this natural tendency.

ICE-ing these Superchargers probably isn’t going to go away on its own, but blocking a gas station isn’t going to solve the problem. If anything, it will fuel the fire (pun intended). It will blow things up and make people hate Tesla owners even more. And, in a country where many people own at least two or more guns and keep them in their cars, it could lead to easily preventable deaths.

Bad idea. *These people* were not *taught a good lesson*, since it's unlikely any of them ICEd a charging spot.

I stopped someone here in the US from doing this last year. (They just wanted publicity.) Really damaging to overall perception of EVs, hurts everyone.

Note: the location of the protest depicted in Bonnie Norman’s above tweet is not Amsterdam, it was held in Croatia. Source: www.futurism.com/the-byte/tesla-protest-block-gas-pumps-iceing

I am just going to be really direct here and tell you the truth. People are crazy. I mean, crazy on a level where they are consumed with their emotions and are not thinking straight. I’ve ridden with friends — really good people who would give their last dollar to a beggar — who turn into completely different people when they are driving.

Some of the colorful language induced by sheer hatred and anger for a stranger simply because that person slid in front of you without using a turn signal is extreme. Road rage is a serious thing. I once had a guy follow me in his car because I crossed the street (I actually had the right of way) and he couldn’t take his turn until I’d finished crossing. He yelled obscenities at me, told me that I deserved to die, and then drove off.

The point I am trying to make here is that people are absolutely demonically possessed when they are on the roads. It’s like they lose their humanity and become angry monsters consumed with rage. Add this into the equation when thinking about gas stations where people actually fight over spots to fuel their cars. Then add in the situation Bonnie tweeted about. I rest my case.

How Do We Solve This?

The point of this article isn’t to present a problem and move on to the next article. It’s to inspire people to come together and solve this issue. Yes, the EV owners who blocked that gas station were wrong to do so, but it’s done. We can’t undo it. But what we can do is try to figure out how we solve this problem.

This is what one of the owner said: pic.twitter.com/ok2ktWvAVk

I beg to differ with Igor, who said in a Facebook post that “This is how it looks when you have no other solution to emphasize the problem of blocking charging stations for EVs.”

We need to work harder to find ways that don’t have negative consequences on others and that don’t present EV owners as combative. Tesla and its community will take a hit from this. People already see Tesla owners as “extremists.” Yes, I said that word because it was what was said to me from a non-Tesla owner who likes Tesla but thinks some of the owners can be extreme. Many owners I know are kind and caring — far from extreme — but because they defend Tesla so relentlessly, they seem “out there” to the average car owner who doesn’t understand anything about Tesla.

And honestly, the reason they defend Tesla so relentlessly is due to all of the unfair press coverage, and the nonstop harassment from short sellers who actually target Tesla owners online and harass them. I showed a few tweets from short sellers aimed at me to some of my friends who know almost nothing about Tesla except what they see from my posts or in the news and they were shocked. The hatred is real and this is why many, including myself, seek to advocate for Tesla.

So, back to the sub-heading, how do we solve one aspect of this — ICE-ing?

I think Tesla and/or landowners where Superchargers are located should make sure there are signs posted at every single Supercharger that say, “These spots are for Tesla vehicles to charge only. Any other vehicle that is not charging will be towed at the owner’s expense,” and to include a local company’s phone number for towing.

If you want someone to stop doing something, whether it’s out of ignorance or pure spite, they often will if you bring money into the situation. If they have to pay for towing expenses every time they choose to ICE a Supercharger or other EV charging station, then they will think twice about doing so.

In China here is our creative solution to the ICEing problem. Well done to Tesla China for this great solution. Mostly all of the new Tesla Supercharger Station have these installed. Takes less than one minute of your time. #Tesla #TeslaChina #ICEing pic.twitter.com/gBPXVoORxU

Other solutions could include making some type of barrier that would only move for Tesla vehicles. This seems to be working well in China, but would people in other countries, especially in the U.S., adapt to it? One thing is that the solution depends on the lease agreement Tesla has with a property owner. Unless Tesla actually owns the property where the Superchargers are located, Tesla would have to work with the owners to ensure that its customers have no problem accessing charging for their vehicles.

Smart Solutions for the Benefit of All

One thing Tesla needs to consider is the fact that this problem might not go away on its own, and might get worse. Systemic solutions to the problem could go a long way.

Jennifer Sensiba says this and I fully agree with her:

“I know getting ICEd can be awful, but we shouldn’t stoop to such lows as doxxing people and trying to ruin their livelihood. We need to foster goodwill in our communities to keep the EV transition going,”

Blocking gas stations, especially at a busy intersection, is not a good way to solve this problem. It only exacerbates the issue and makes people hate Tesla, the company and its owners, even more. I hope this article inspires Tesla owners as well as Tesla itself to address this problem head-on in a way that is safe, effective, and good for everyone involved.