A recent Solar Simplified survey dove into the topic of climate change and what we think we can do about it.

Solar Simplified surveyed 5,000 people across the United States in order to understand their nuanced approaches, or lack of any approach, in daily life.

First of all, though, you may be wondering who Solar Simplified is. It is “a direct-to-consumer service that helps residents and renters take advantage of renewable energy by directly connecting them to community solar initiatives.” In other words, subscribers contribute to the cost of a moderately sized community solar farm, rather than putting a solar system on their own roofs.

The results of the data derived from this survey highlighted that most people — of all age groups and economic status — believe climate change is a crisis. Of these responders, it seems that even the people more active in addressing the problem felt like they were lacking in their action. Many felt they didn’t have enough knowledge and/or resources on the topic.

What Are Consumers’ General Feelings Towards Climate Change?

What Are The Generational Beliefs Around Climate Change?

A Look Into Climate Change Deniers

What Are The Roadblocks To Fighting Climate Change?

So, What Are These Consumers Willing To Change?

Choices can be simple. And they can be much bigger. 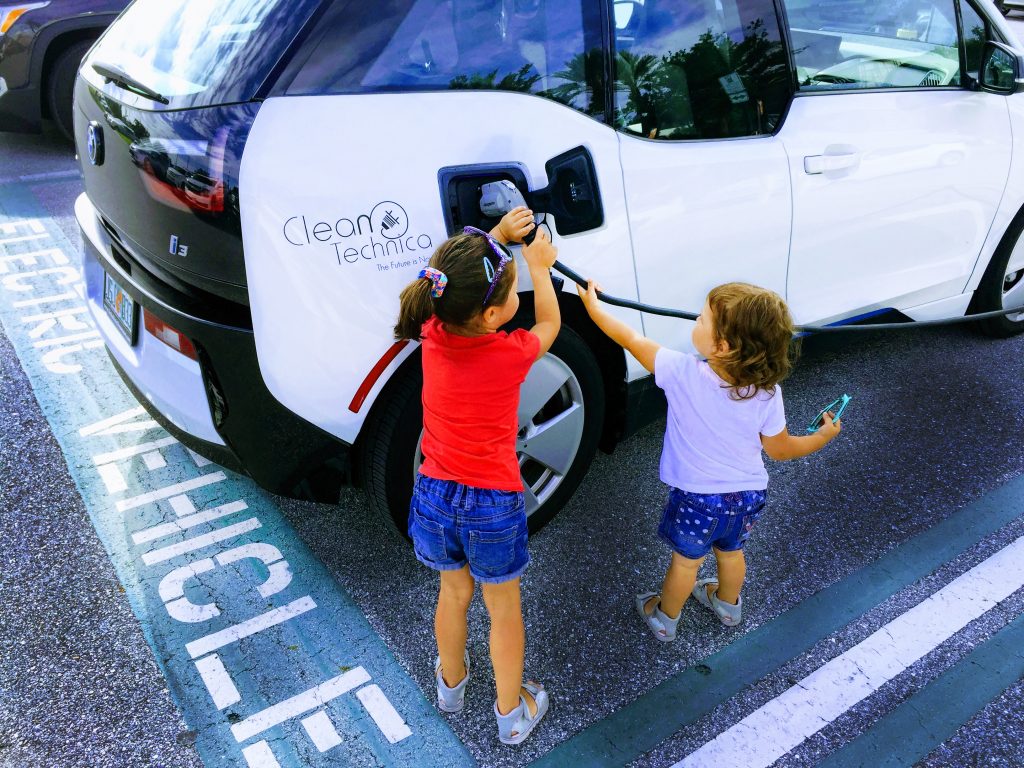 Policies do need to change in a big way to support choices for all income brackets. Vote with your wallet when you can, and also vote for policy changes. Choose policies and policymakers that protect our climate. One must also make the choice an ongoing process in daily life.

I was recently in NYC and found people using glass more. I am now certain that New Yorkers choose glass over plastic when possible. At least the millennials and members of Gen X, Gen Y, and Gen Z have found plastic passé. Small choices add up. They do.

Renters can now choose solar a few places in the country. Choose to source your energy from solar if you can. To learn more about such renewable energy options, visit https://www.eligoenergy.com/solar

Have a tip for CleanTechnica, want to advertise, or want to suggest a guest for our CleanTech Talk podcast? Contact us here.
In this article:co2 emissions, Solar Simplified, Waste Reduction