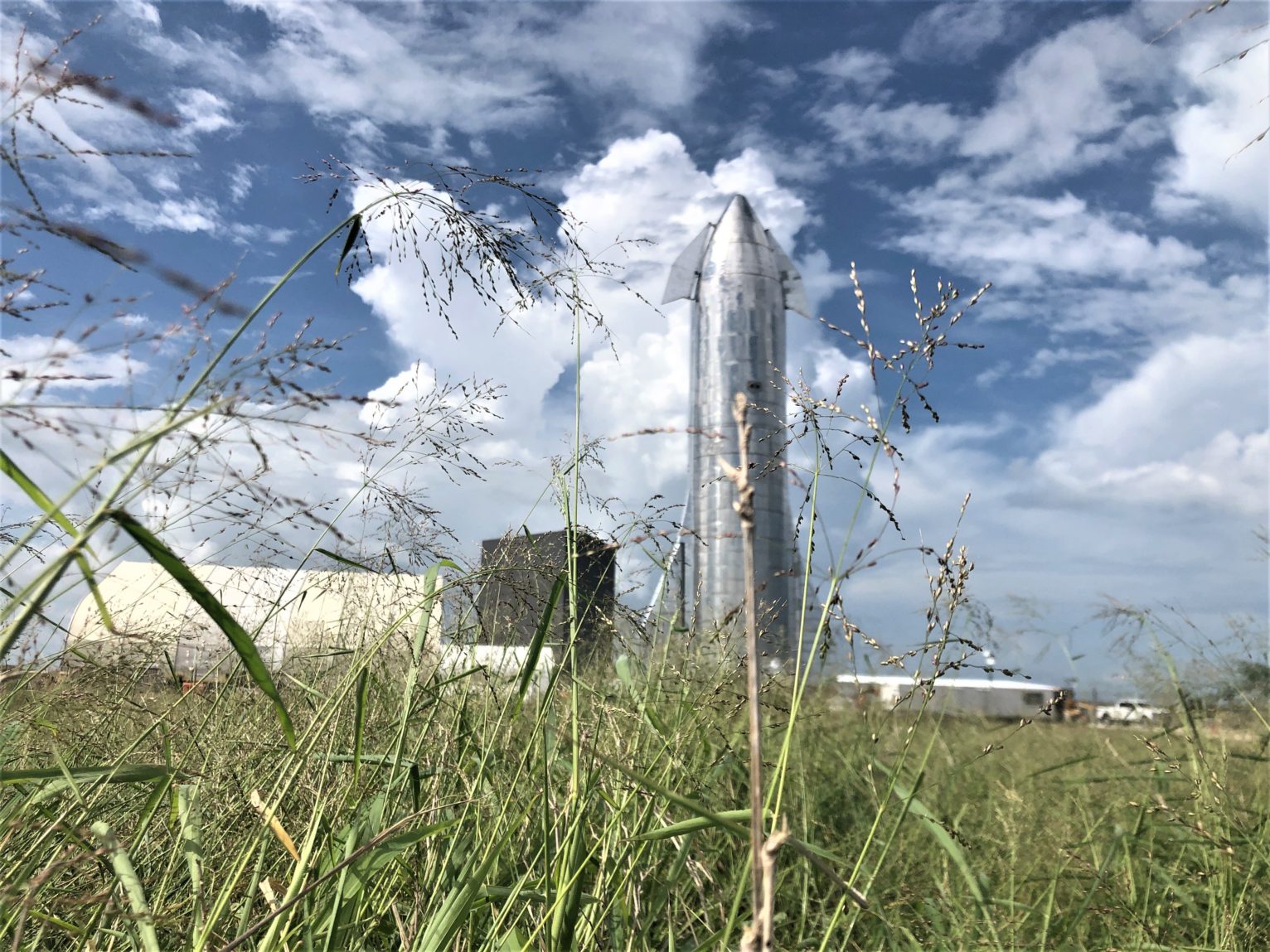 Have a tip for CleanTechnica, want to advertise, or want to suggest a guest for our CleanTech Talk podcast? Contact us here.
In this article:co2 emissions, Space, SpaceX, SpaceX carbon emissions, Starship Setting the Stage for an EV Future in Washington State

Originally published on the NRDC Expert Blog. By Kate Tudor, Simon Mui, and Noah Long  Kate Tudor of White Tudor LLC is the primary author of...