When a well-known critic of Tesla not only buys one, but writes a favorable review of it, that definitely gets the attention of Tesla fans. Yes, I get it — feeling like your side is “winning” is a good feeling. It’s nice to see people you disagree with change their minds, or at least appear to soften the negativity that often comes from the press. On the other hand, though, we risk missing a great opportunity if we, as Tesla’s fans and supporters, play the role of the sore winner. 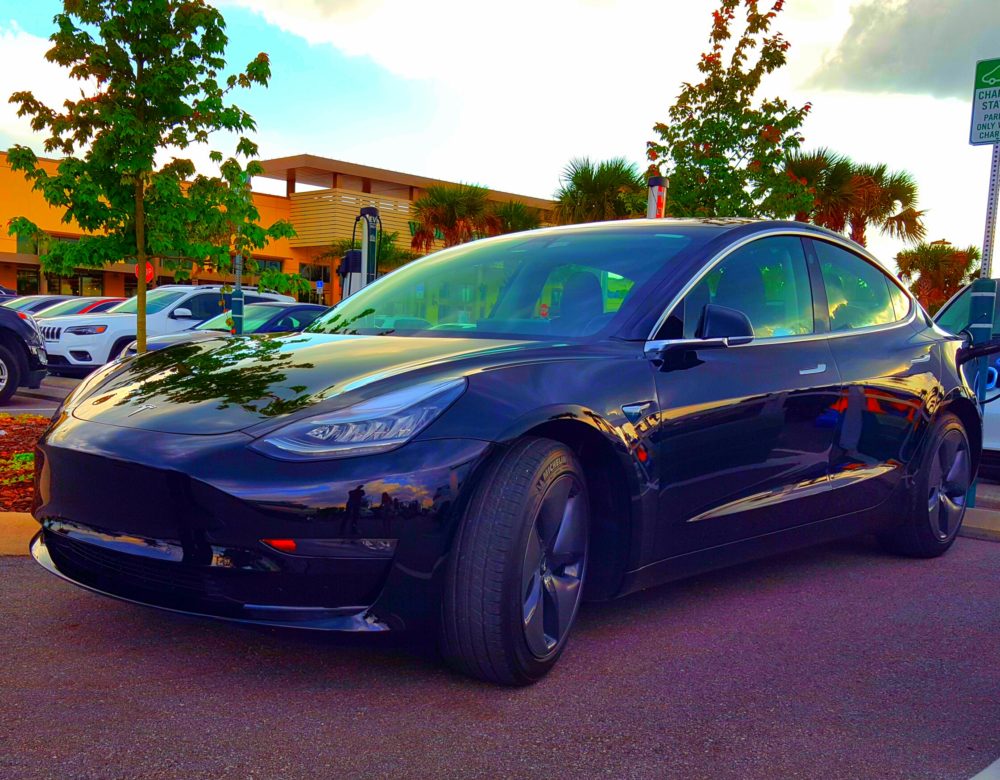 I saw a good number of tweets in the last few days that focused on the one-line zingers that could be mined from Alex’s review. They chipped the one-liners away from the surrounding stone, threw them in the Twitter cart, maybe washed them a bit, and then sold them as the main point of the article. Perhaps the best example of this was when people linked to the article and quoted this line: “… the overwhelming majority of people who dislike Teslas have never driven one, and/or are shorting it.”

Not so fast, guys!

Read the whole thing. He has plenty of barbs for both sides of the Tesla and $TSLA debates (and I agree with him that they are two different issues). Some of us here, speaking of both the Tesla fanbase on Twitter and here as in CleanTechnica, were included indirectly. Some Tesla writers (not here in this case) were even called out for tending to gloss over the flaws, earn rewards with their referral codes, and become lower than the “sex workers trying to make a more honest dollar.”

This is an Opportunity to Come Together

Alex Roy isn’t the only one to do this in recent days. Bob Lutz, known for much anti-Tesla sentiment in the past, recently called Model 3 panel gaps “world class” and “beyond reproach.” Jim Chanos, perhaps the most vocal or notable Tesla short seller in the past several years, is changing gears and investing like Tesla’s stock could actually rise. I’m sure there are more examples, and every day it takes less work to find.

With people on the “other side” reaching out, this is an opportunity to come together. Tesla, with all of the struggles it has, needs all the help it can get. The fanatics like you and me aren’t going to go anywhere, but we need to forge new relationships with people who are coming around to Tesla, regardless of how much or how little they criticized Tesla in the past. Pulling the old “I told you so!” or calling them out as hypocrites is very counterproductive. Letting people come around while also letting them save face is not only the reasonable thing to do, but it’s the most tactically sound way if you care about the future of Tesla.

The reasonable people who are giving Tesla a fresh look as it improves don’t need any convincing to support Tesla. They’re doing this on their own. The unreasonable Tesla haters probably won’t change their minds, so that’s not worth our time. What we can influence is the behavior of those on “our side.” To change that for the better, we need to get better at.

Photo of Tesla Model 3 being produced in Fremont factory, by CleanTechnica.

The unreasonable garbage, the FUD, the lies, and the facts taken out of context are all things we should continue to oppose. Don’t take anything in this section as an endorsement of any of that, because that’s not what I’m talking about. Truth matters, and that which is not based in at least some truth is fair game.

But (and like mine, this is a big one), we need to accept reasonable, truthful, and constructive criticism of Tesla, electric vehicles, and those on our own side. As Benjamin Franklin said, “Critics are our friends. They show us our faults.”

Not every critic of Tesla is trying to tank the stock, is working for Big Oil, or hates Tesla. Some of them just call it like they see it, and don’t look at Tesla or EVs through rose-colored lenses. Looking at Alex Roy’s review of his Model 3, it’s clear that he’s one of the reasonable critics. Sometimes he has good things to say, and other times he has bad news. As Tesla improves, becomes more popular, and the world continues to change, we will see more and more of that.

If we are idiots and cry “FUD Wolf!” every time we see anything bad about Tesla, we lose credibility as a community of Tesla supporters. We need to like the good we see, accept the constructive criticism, and oppose the garbage criticism. More importantly, we need to step up and oppose Tesla fans who cry FUD when it’s not FUD.

It’s quite simple. Tesla fans shouldn’t need this reminder, but I’ll rehash something real quickly. The stated mission of Tesla is to accelerate the world’s transition to renewable energy. That’s it.

We can support that mission by being reasonable and mature about things. We need to let people changing their minds about Tesla come around without incurring the brunt of our childishness. We need to be cool when people offer constructive criticism. Beyond that, feel free to go wild on the haters.

Thanks Bob! He is a tough critic.

Don't want to miss a cleantech story? Sign up for daily news updates from CleanTechnica on email. Or follow us on Google News! Have a tip for CleanTechnica, want to advertise, or want to suggest a guest for our CleanTech Talk podcast? Contact us here.
In this article:Tesla, Tesla Model 3, Tesla stock