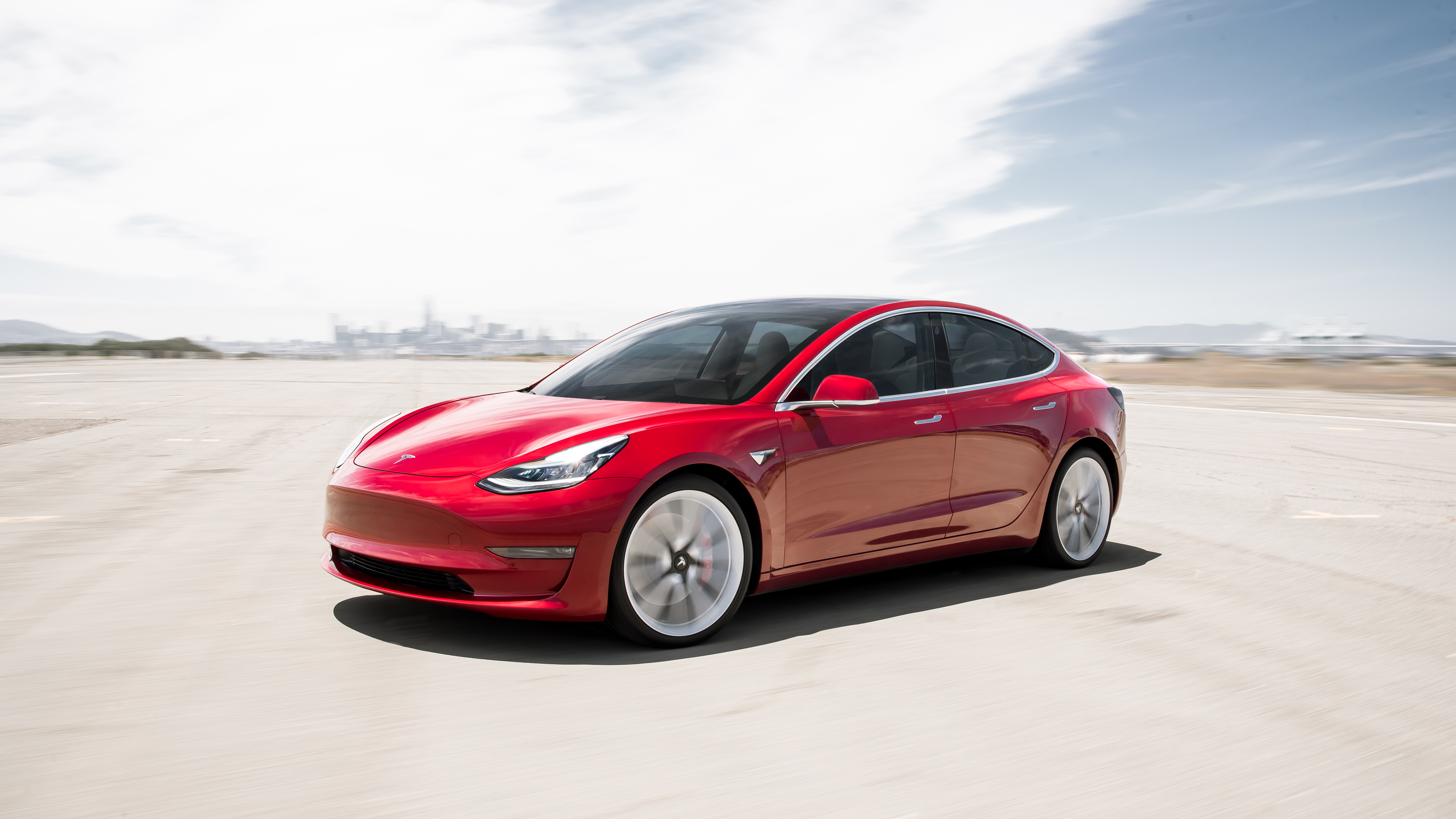 UPDATE: Tesla has heard the cries of the masses and shared via Twitter that it is working on “an aftermarket Performance Upgrade Package when Track Mode becomes available.”

Tesla took to Twitter to confirm that the unofficially released Track Mode would only be available for those purchasing the Performance Upgrade Package.

The news came as a surprise to many customers who took to Twitter to express their #FirstWorldOutrage. The clarification means that those ordering the Performance version of the Model 3 would not by default be eligible for the special mode, which may be as a result of not having the larger 20″ rim and tire package that comes with the $5,000 Performance Upgrade Package.

Track Mode will only be available with the Performance Upgrade Package

The Performance build of the Model 3 comes with a premium sticker price of $64,000, while the Performance Upgrade Package is another $5,000 on top of that price for a total of $69,000. Neither upgrade indicated the presence of Track Mode, nor was it shared that it would even be released to the public, but Tesla has been teasing the world with quick looks and online clips of the new mode. One of the first was on online social influencer post by MKBHD, aka Marques Brownlee, who paired the news with what felt like a purely promotional post for the new doomed-to-failure, vertical-video-only IGTV platform. Marques took to an airstrip as one of the first people outside of Tesla to burn some rubber in the Model 3 with Track Mode.

It seems that in most communications Tesla shoots from the hip, and Track Mode is apparently no exception. Tesla is known for its exceptional customer service, but has never been apologetic about its prices or changes thereto. As another example that irked buyers, Tesla changed the price for the upgrade from Enhanced Autopilot to Full Self-Driving from $4,000 to $6,000, but did opt to grandfather in those who had purchased a vehicle before the price increase. It’s a crazy world out there in the electric car industry and there will always be those who complain. When the changes come after some customers have waited more than 2 years for their vehicles, and there are no details from Tesla about the new features, and there are increased levels of tension and testosterone stemming from numerous delivery issues, changes have a tendency to get blown out of proportion. Having said that, Tesla could do a better job of communicating changes like this, which fanboys and fangirls clearly love getting fanatical about.