The US Department of Justice has sentenced the two Floridians behind a $46 million biodiesel fraud scheme, Thomas Davanzo and Robert Fedyna, to more than a decade in prison each, according to recent reports.

The US Department of Justice has sentenced the two Floridians behind a $46 million biodiesel fraud scheme, Thomas Davanzo and Robert Fedyna, to more than a decade in prison each, according to recent reports.

The two were involved in a scheme based around buying fuel that had “already been sold with compliance credits known as Renewable Identification Numbers, or RINs, used for the country’s biofuel program.” The two then simply fraudulently claimed more credits on the fuel.

The scheme reportedly involved co-conspirators at Gen-X Energy Group in Pasco, Washington, and also at subsidiary Southern Resources and Commodities in Dublin, Georgia.

As far as the prison sentences go, Davanzo apparently got 121 months, and Fedyna got 135 months.

Reuters provides the specifics: “From March 2013 to March 2014, the Justice Department statement said, the conspirators generated at least 60 million fraudulent biofuel compliance credits. Oil companies use Renewable Identification Numbers, or RINs, to prove they are meeting government mandates to use biofuels including ethanol and biodiesel. Sale of those fraudulent credits to third parties netted the conspirators at least $42 million. Gen-X received another $4.4 million in false tax credits for the fuel, the Justice Department said.”

The news follows on several similar sentencings (and settlements) related to RIN fraud that the US government has been pursuing.

While the relatively harsh sentences are welcome, considering that amount of fraud related to the biodiesel industry in the US, this doesn’t even really count as being the tip of the iceberg. I recall incoming President Donald Trump’s comments about the biodiesel/biofuel industry during the Republican debates … I wonder if he’ll do anything. I’m guessing that it’s not a high priority, so it may be a while before we find out if it was just talk or not.

Appreciate CleanTechnica’s originality and cleantech news coverage? Consider becoming a CleanTechnica Member, Supporter, Technician, or Ambassador — or a patron on Patreon. Don't want to miss a cleantech story? Sign up for daily news updates from CleanTechnica on email. Or follow us on Google News! Have a tip for CleanTechnica, want to advertise, or want to suggest a guest for our CleanTech Talk podcast? Contact us here.
In this article:Biodiesel, fraud, US Department of Justice 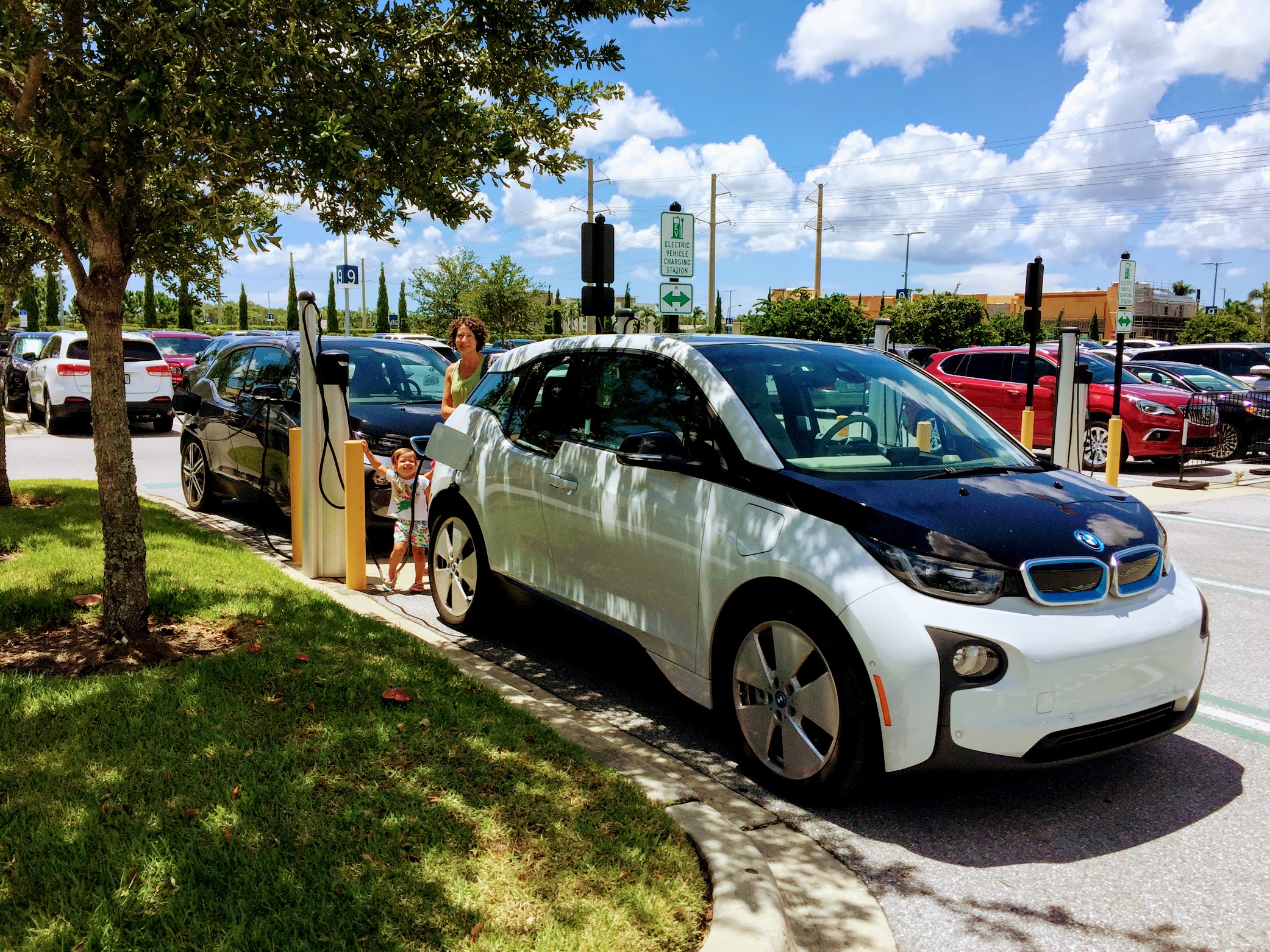 The Securities and Exchanged Commission (SEC) popped BMW with an $18 million fine recently. The SEC announced that the charges against BMW AG and two...